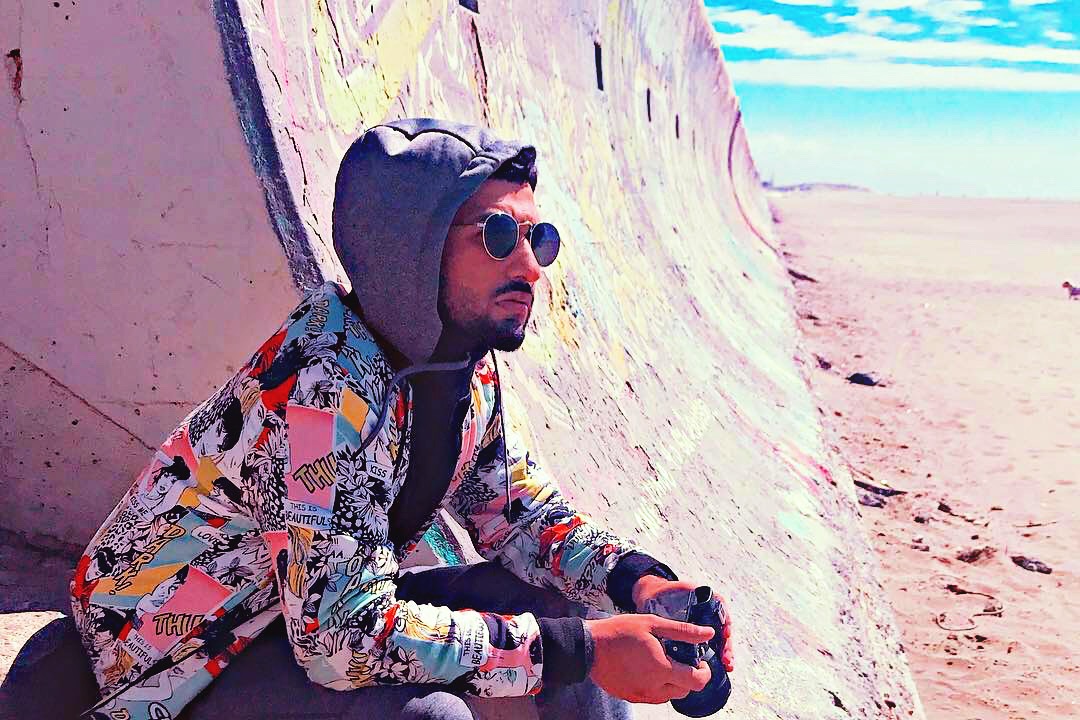 Every week we bring you amazing musical artists and the latest song releases. This week, we introduce you to a new urban Punjabi singer who is taking the musical world by a pleasant surprise with his melodious voice. It’s Pavvan Singh, our New York rockstar who released his latest single Patla Lakk ft. Pasha and we can’t stop playing this song on a loop. 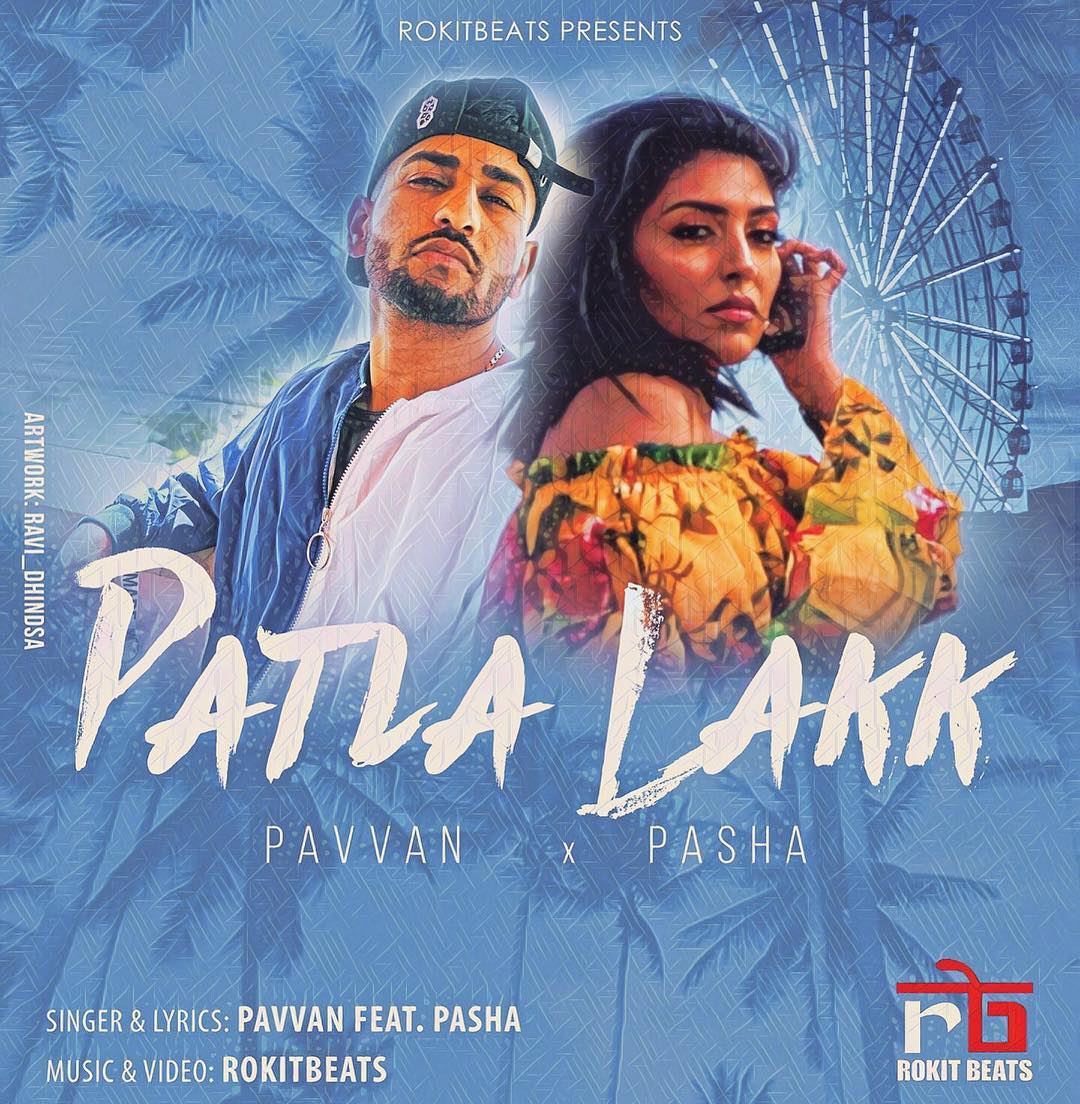 This is not his first hit single though, he has given many such amazing hits in collaboration with talented artists like Pav Dharia, Kiat Singh, Musical Doctorz, etc. He actually started his musical journey in a band called Hillstreet Crew and is in the most real sense, a self-made man. 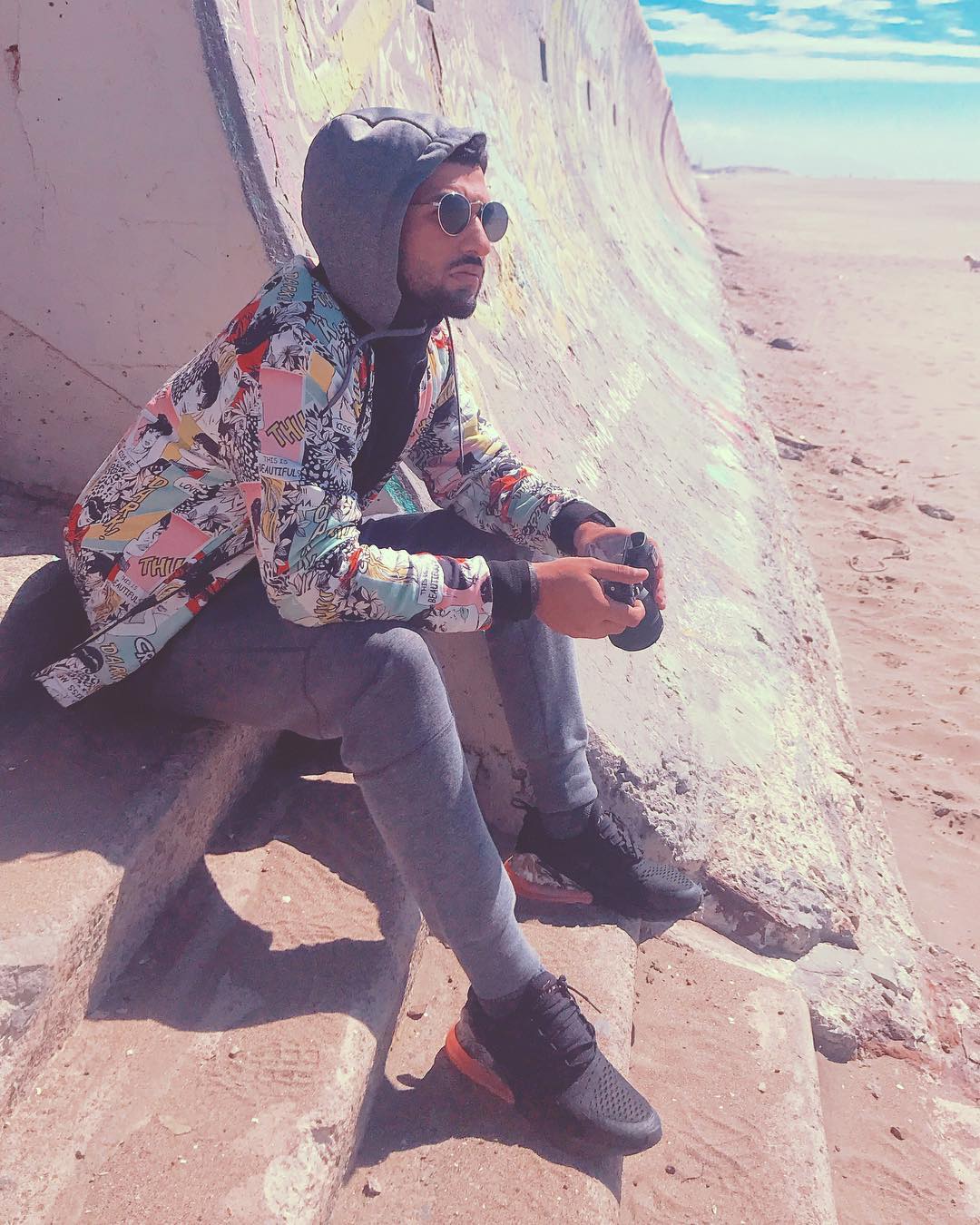 Social media platforms made this man famous, and he has long been a YouTube star. Pavvan began his tryst with music in 2013 and published his first single Dil Ohde Nall Launa. The track received more than 15k views after which he released another song Udd Door as a part of the Hillstreet Crew band in November 2013. Everyone loved this new track and it became an instant hit when some famous people shared this track. His songs like  Teri Yaad, Suno Na, etc. have been a hit with the audience and Pavvan has proven time and again that you don’t need a big music label to make you a superstar. 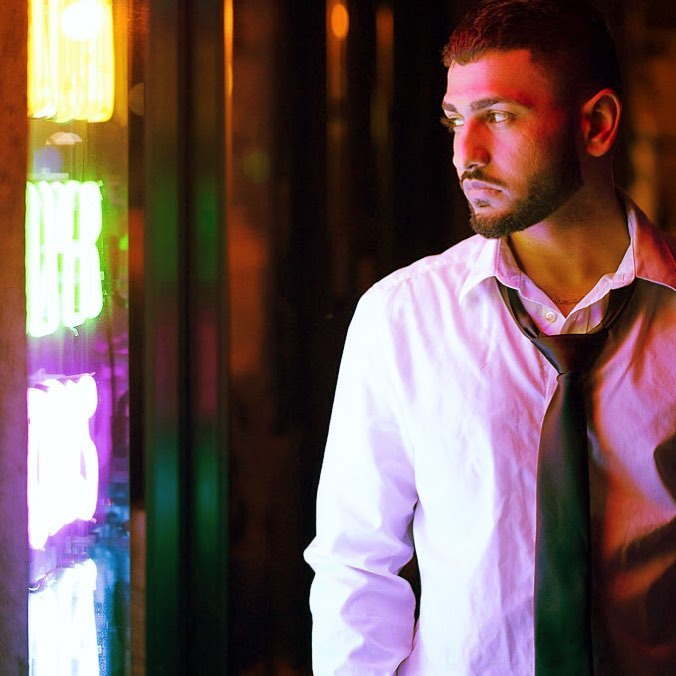 This latest single with Rokit Beats and Pasha is on point. Patla Lakk was released on September 6th and its official video has already received more than 36k views and is looking like a big hit so far. The song is upbeat and perfect for dancing so you can groove on it all night long. 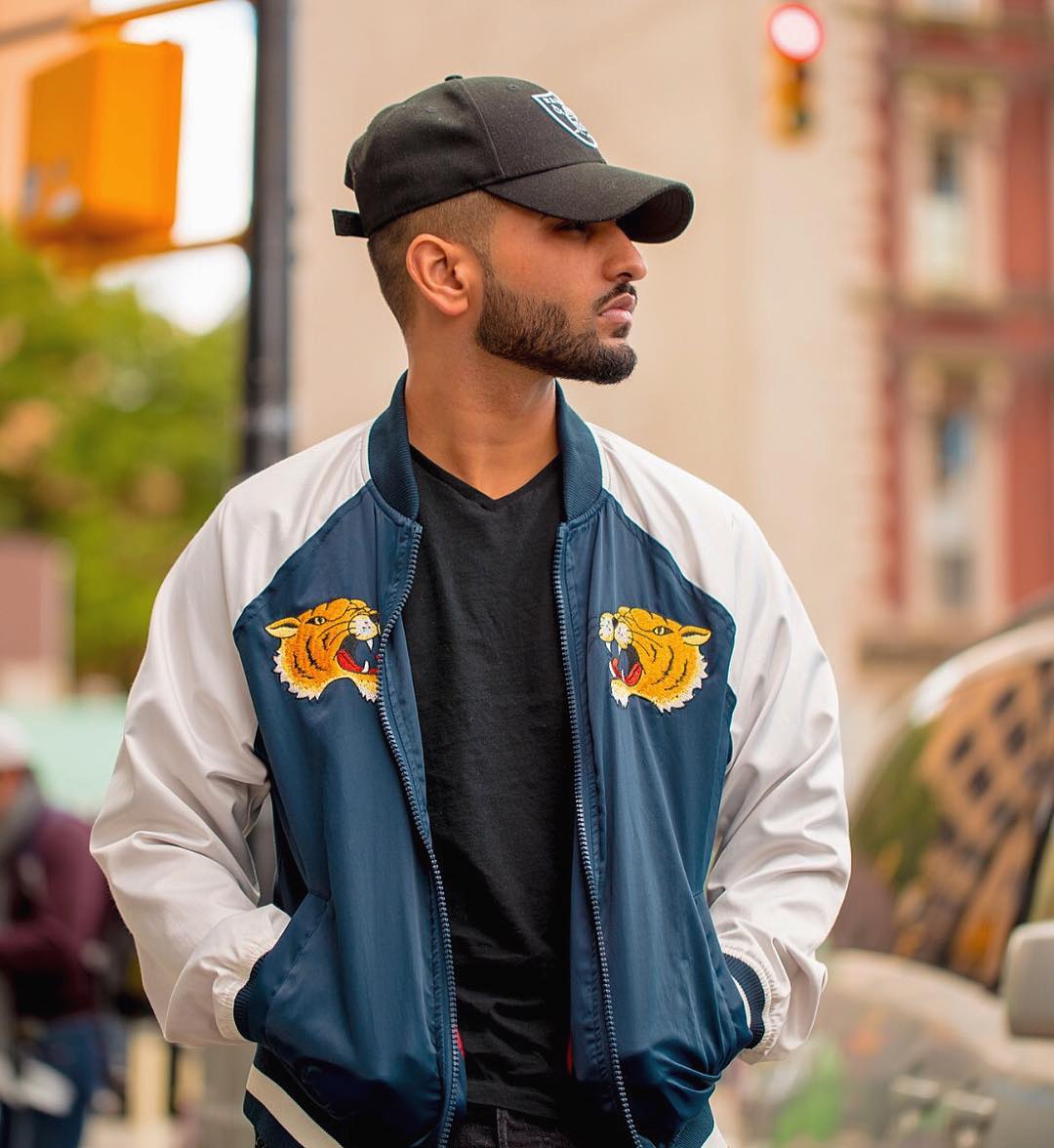 The video is colorful and creative and has some beautiful transitions which make it interesting to watch. This one can actually be your next favorite road trip song.

So, go and check out their video now and show some love to this upcoming talent!