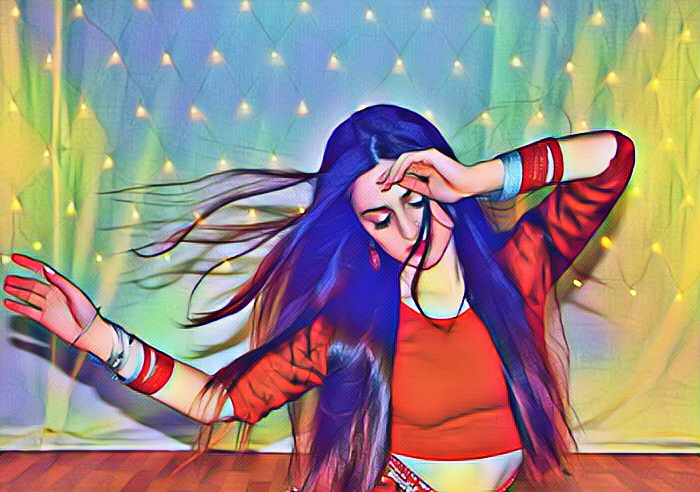 “Turkey is my root and India is my tribe,” says Elif Khan, an accomplished Turkish-German dancer who is gaining notable popularity among teen girls all over the globe for her original interpretations of classic Bollywood dances. A dancer par excellence whose performances would make your heart skip a beat, Elif has almost 1.5 million subscribers to her YouTube channel. 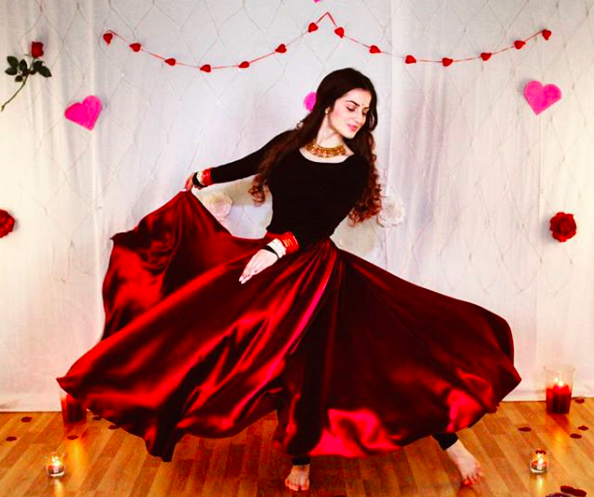 Elif is of German, Turkish, and Indian descent. Her full name is Elif Karaman, and her story is as fascinating as her dance – it began, surprisingly, with her Indian grandmother from whom she inherited a deep passion and love for India and Bollywood films. As this talented prodigy’s interest in Bollywood grew, Elif worked hard to learn Urdu to understand and follow the lyrics of songs. 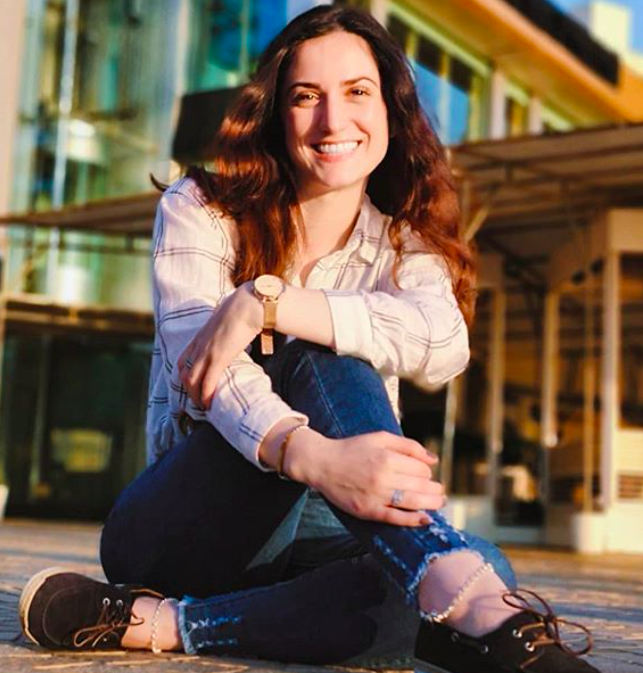 This young dancer, who started uploading her videos in March 2014 is a sensation today. Ram Chahe Leela was the first dance video she posted and her dance on Cham Cham became her most-viewed number with over 21 million views till date.

Afghan Jalebi performed by Elif has also gathered a lot of views. Khan admits that though her dance steps might not be identical with the original dances, she is passionate about it. She believes that Bollywood movies have positively influenced her life. India, according to Elif Khan, has become a part of her soul and her dance proves that beyond doubt. The ease and grace with which she dances is rare. This gifted Youtuber became the cover girl of Ziba Fashion Magazine and was selected for a beauty contest, Miss. NRW 2015. Apart from that, she also featured in the South Asian Women Magazine and Upstreet Magazine. 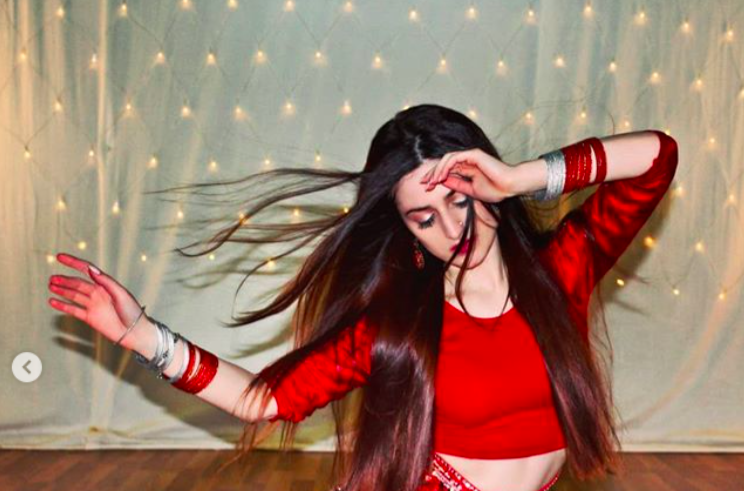 Like every girl, this young dancer has her idols. Elif is a huge fan of Bollywood actor Tiger Shroff, and her picture with him posted by her on Instagram in 2016 drew a lot of attention.

Elif Khan is full of hope and positivity and is thankful towards her supporters. She deserves the best for her deep love for dance, which is quite alien to the country she was born in. Her flawless dance performances have proved once again that nothing is impossible if passion is real.