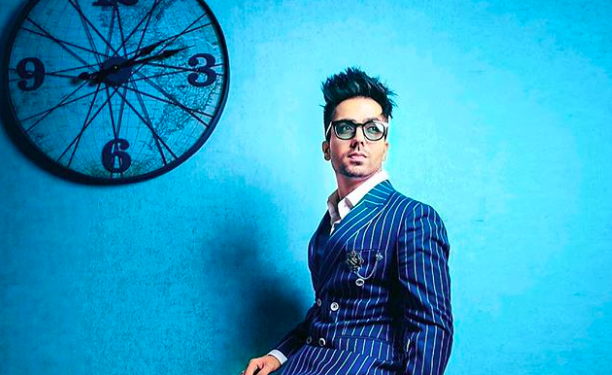 Our current week’s Tune in Tuesdays artist is singer Harrdy Sandhu who’s first pop single of 2018 has finally released. Kya Baat Ay is, is pleasant with a catchy hook and the video is truly applaudable. 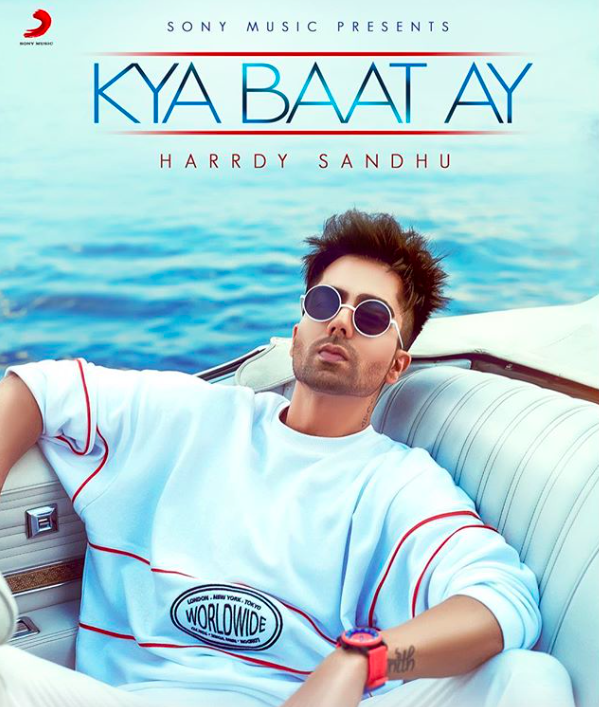 Harrdy became particularly famous after his songs Soch (2012) and Joker (2014). In fact, his song Soch was also remade for the movie Airlift (2016) in which famous Bollywood actor, Akshay Kumar was the lead star. Although he actually wanted to become a cricketer, due to a serious injury in 2007, he was forced to change his career path from cricket to singing.

Apart from his singing career, Harrdy Sandhu had also made his acting debut in 2014 in Yaaran Da Katchup and was also nominated in PTC Punjabi Film Awards for this. 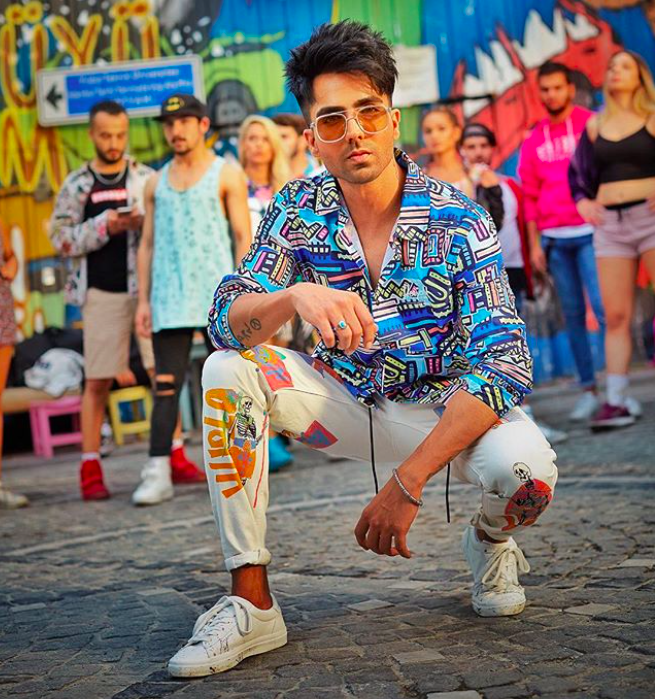 Now he is back with a bang with his latest single in collaboration with Sony Music. Kya Baat Ay is written by Jaan and composed by B.Praak and is certainly a heart stealer. Arvinder Khaira is the brain and heart behind this song’s video. Previously, these artists had come together to work on Naah which was a big hit among the millennials.

So, it is no surprise that Kya Baat Ay is performing equally well, if not more. This romantic dance track is quite infectious and the video will keep you hooked to your screen for the entire duration. 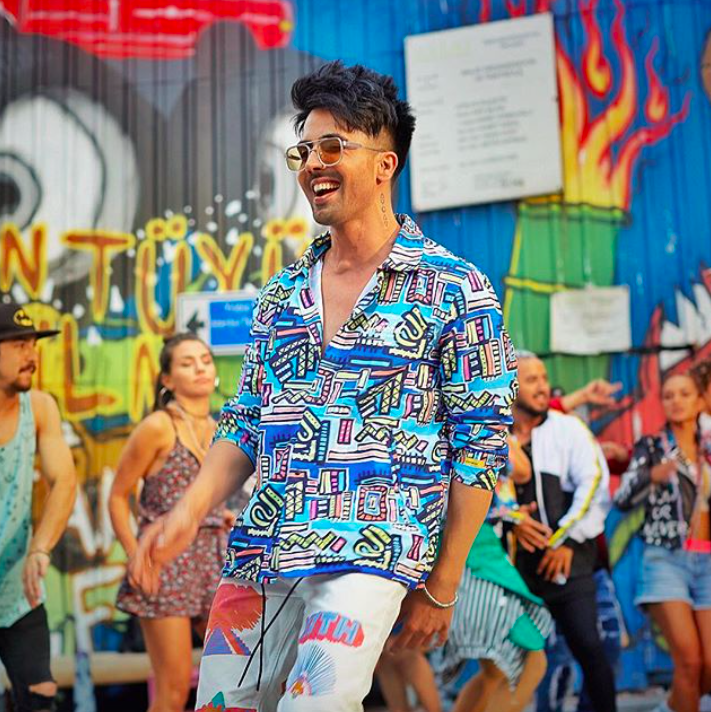 In the video, Harrdy Sandhu is seen with his lean debonair look, a hot and sensuous Brazilian model Carolina in the beautiful landscapes of Istanbul. This flirtatious song is bound to make girls go gaga over this dapper Desi munda and we can already imagine how successful this single is going to be. 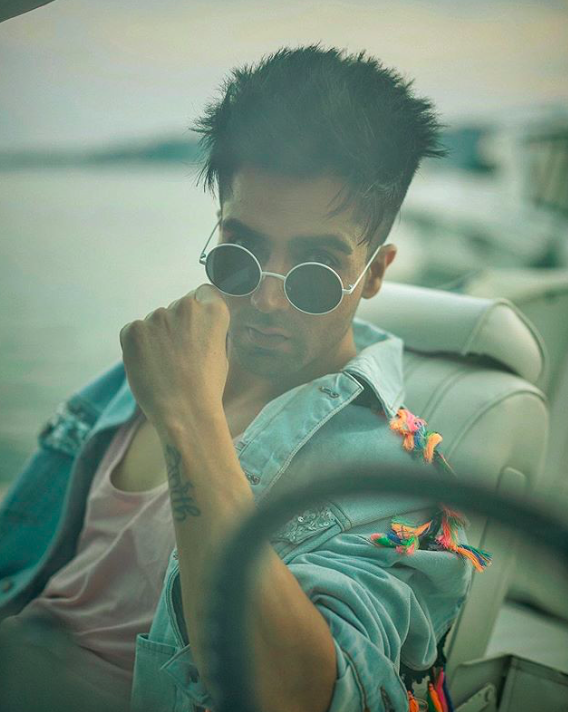 With over 4.3 million views in just a day on YouTube, Kay Baat Ay is already trending. So, what are you waiting for? Check out the video right now!