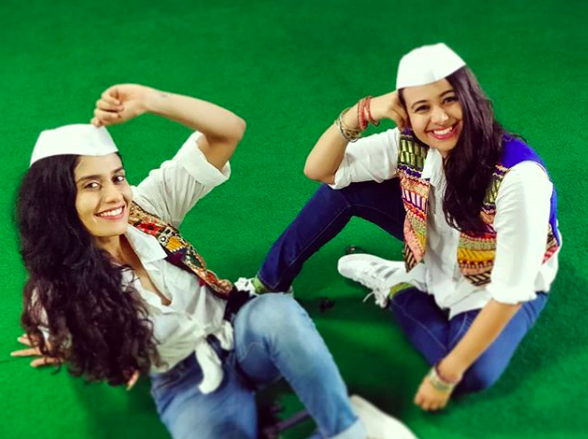 Who doesn’t love to dance? And who, amongst us, has never wished to be graceful and eloquent while dancing? Well, it is safe to say that at one point we all have wanted to be a good dancer and impress our peers with our stunning dance skills. Thankfully, it is not just a silly dream anymore because Team Naach is here to the rescue. 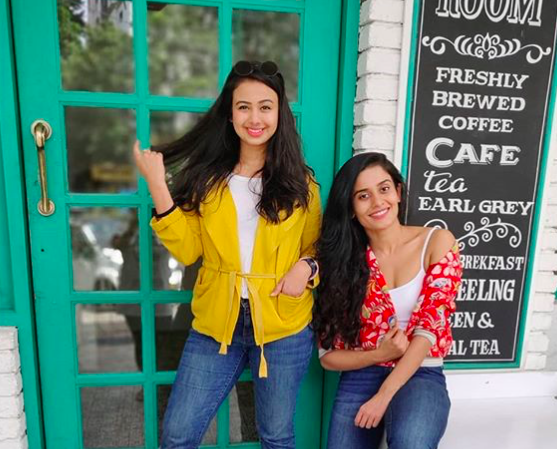 Sonal Devraj and Nicole Concessao, co-founders of Team Naach, started their own dance classes in Mumbai but now have become a huge Internet sensation all over India. They conduct dance classes and workshops all over Mumbai and in some other major cities as well.

Team Naach focuses on fitness and teaching different dance styles. To promote their dance classes, Sonal and Nicole launched a Youtube Channel, Team Naach in September 2015 and are now well-known Youtube stars with over 1 million subscribers. 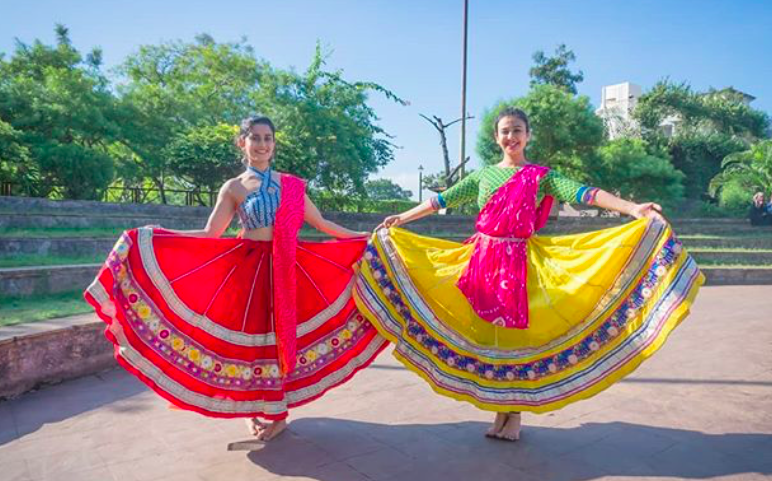 Their most viewed video on Youtube channel is Jimikki Kammal with 10m views, which features the dancing duo in Kerala sarees.  In fact, this video was such a hit that the producer and actor Vijay Babu featured them in a song Changaathi Nannayal in his Malayalam movie Aadu 2.

After 85 videos on Youtube and hard work of 3 years, they have become sensational and have gained a fan following of 158k on Instagram. Due to the two songs Jimikki Kammal and Changaathi Nannayal, they established Team Naach in the South and also got the opportunity to perform at YouTube Fan Fest in both Chennai and Bangalore. 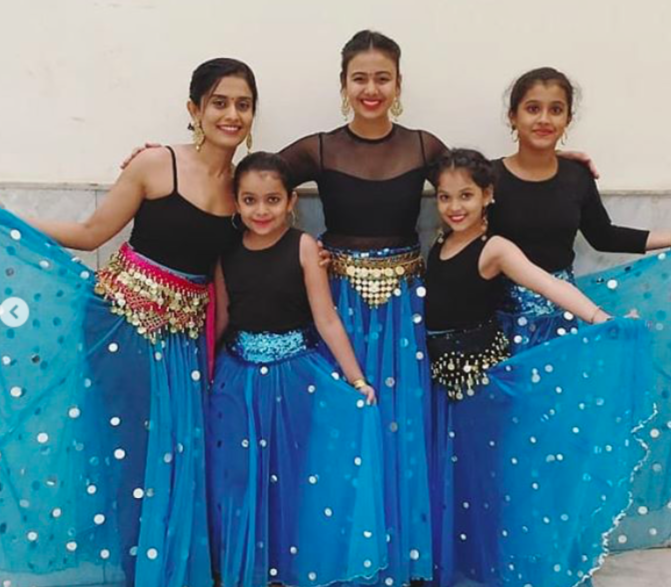 In Chennai, both Sonal and Nicole performed together on stage after a long time and were able to steal the audience’s heart quite easily. And this year, they held their first dance workshop in Kochi which gave them a chance to connect with their Kerala fans.

Both these girls are super talented and passionate about their work, and you can see it from their YouTube covers. In fact, they have released a new dance tutorial on High Rated Gabru from Nawabzaade, which has already received more than 80k views in just a day. Watch these amazing girls on Team Naach’s dance videos!