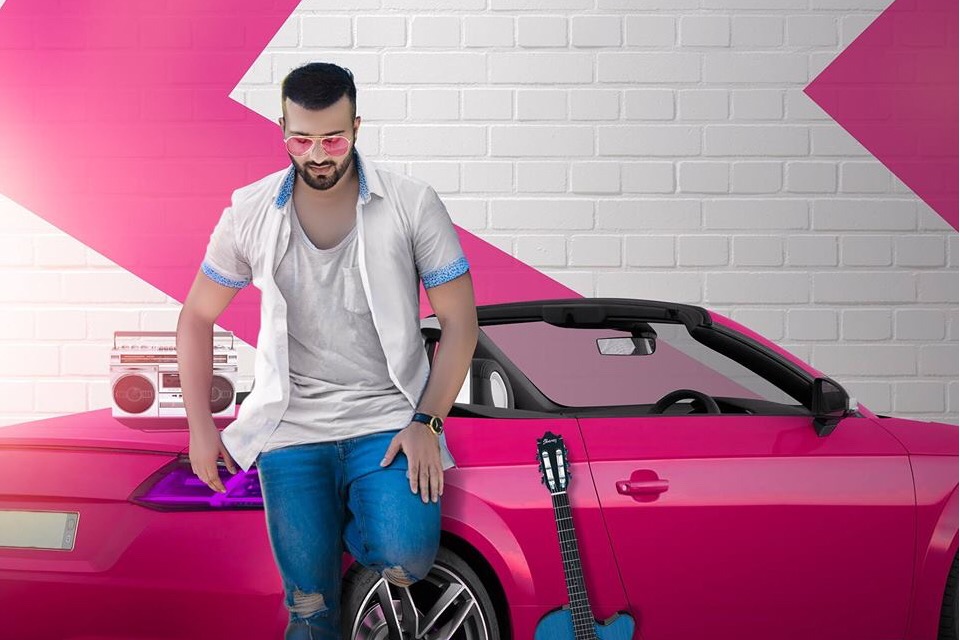 Our Tune in Tuesdays this week is Salem. The young South Asian singer who has got his strings of accomplishments in the industry and is now ready with his new song Pinky. 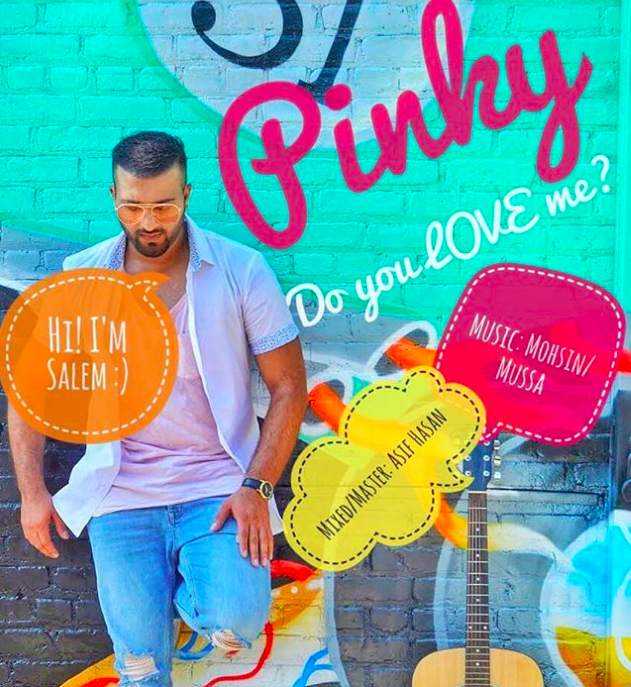 Salem is pitched as one of the emerging South Asian artists and has created an exciting music space in North America which is riveting.

Born in Saudi Arabia to a family which migrated from Pakistan, Salem shifted to North America when he was 10-years-old. At a very young age, he got fascinated with music and showed his passion for singing and took it as a hobby at first. 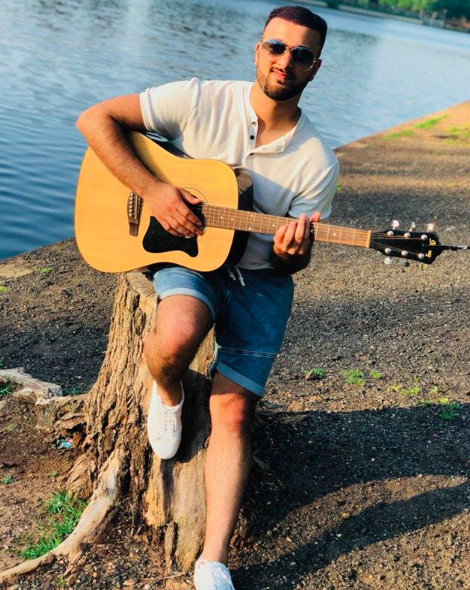 Salem then got his interest in Bollywood songs and started focusing on that during his early teens. Later his interest shifted toward South Asian and American fusion. But his fate led him to an Italian Opera in High School where he was selected as the star lead singer. And since then his love for music became not only his passion but his career. He believes now that music is not a hobby to kill time, it’s his way to live life, and he lives through music. Salem believes that his musical talent is a blessing from God and he wasn’t to spread the love of music across the globe.

He is well versed in Urdu, Hindi, Punjabi, English, French, and Arabic and has performed at various musical events across the United States and Canada. 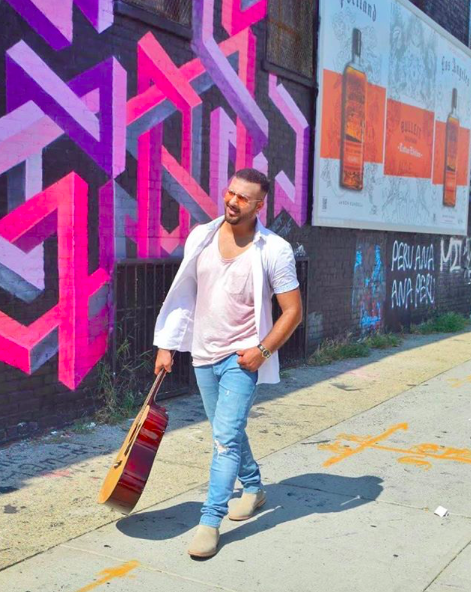 Salem has worked with some of the top music producers such as Pakistan’s Ali Mustafa and has got accolades from some of the big names in the industry, which gave his career a good jump start.

He is often compared with singer Atif Aslam, which motivates him but he is more influenced by legends like Nusrat Fateh Ali Khan, Abida Parveen, Led Zeppelin, Muse, Maroon 5 and Michael Jackson.

His music pieces are mostly medley of an interesting fusion of South Asian and Western, with a dash of hep reggae. Most of his soundtracks comprise of popular musical versions such as ‘Mein Dhoondhney Ko’, ‘Challa’, ‘Jeena Jeena’, amidst a string of other hits. 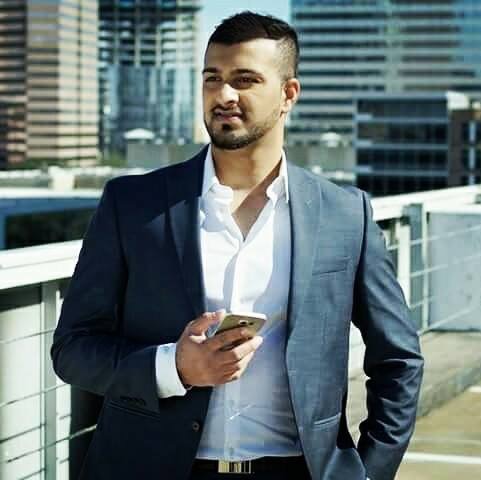 StarrLife Entertainment, an independent record label dedicated to bringing new and creative music by young talented South Asian artists, singers, producers and musicians from across North America, has been the force behind Salem. 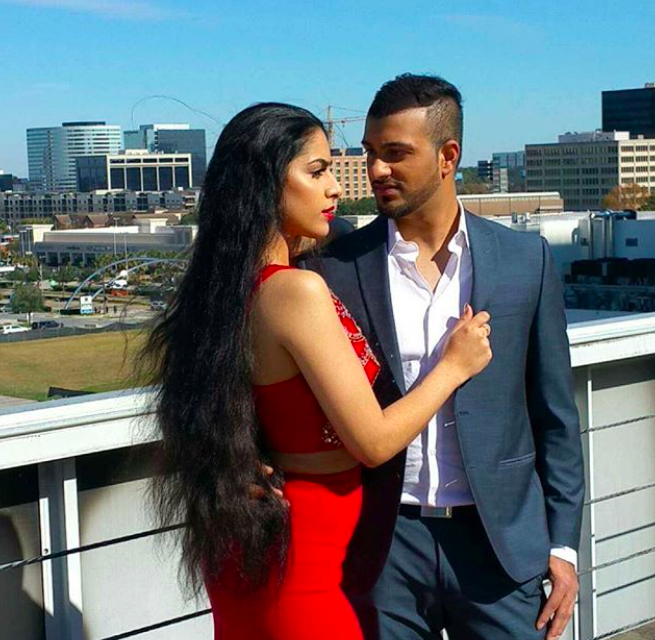 With his debut single Magnetic, Salem became a household name within the Desi community and amongst independent recording artists. After the success of Salem’s last song Only Kind this young South Asian singer is now ready with his new song Pinky. 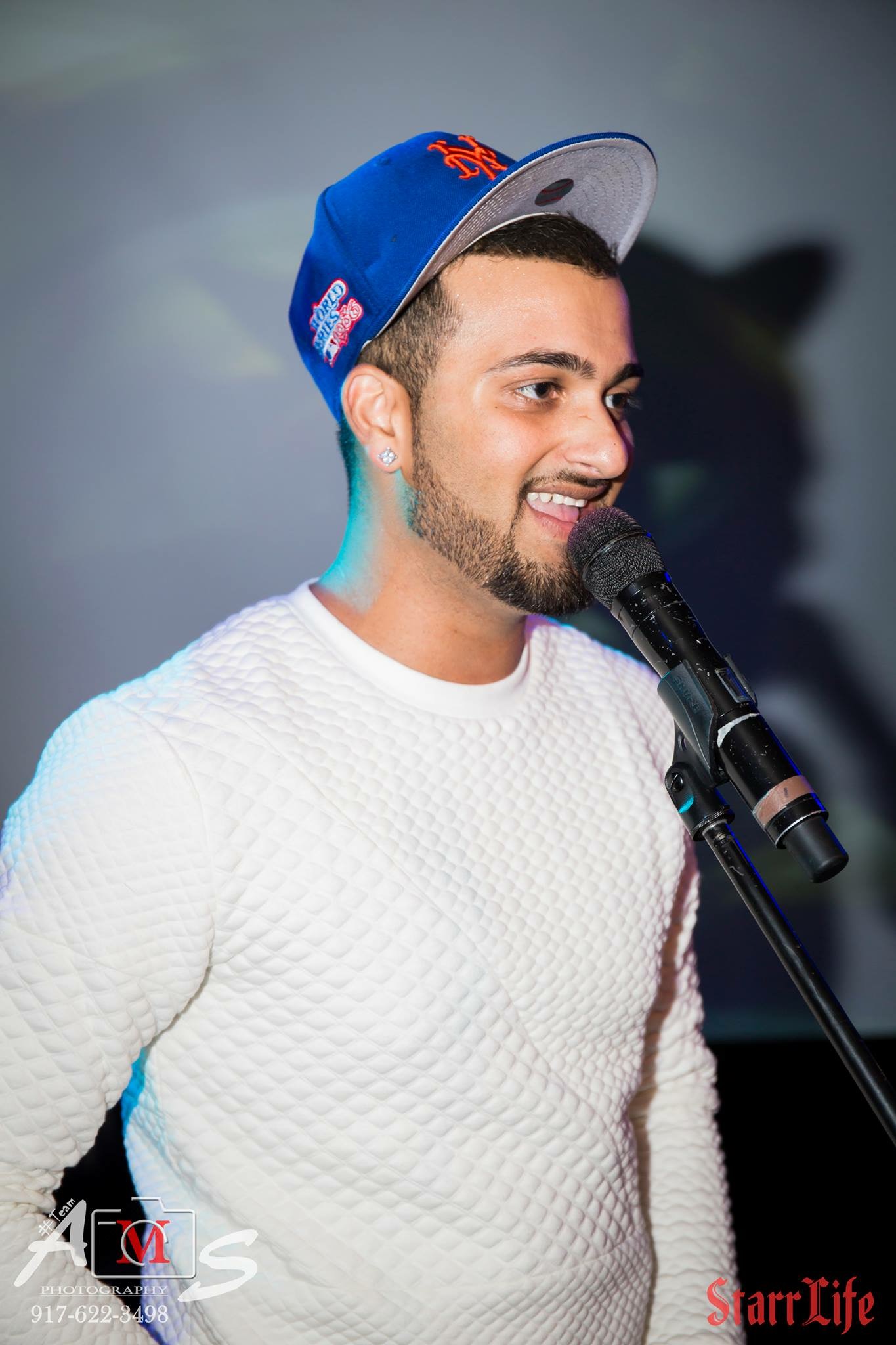 In Pinky Salem has taken the viral Kiki challenge to an all new level. Inspired by KIKI DO YOU LOVE ME by DRAKE, Pinky is a fun song with Hindi/Punjabi lyrics and original music. The video is filled with pop colors and fresh vibes. Check it out now!