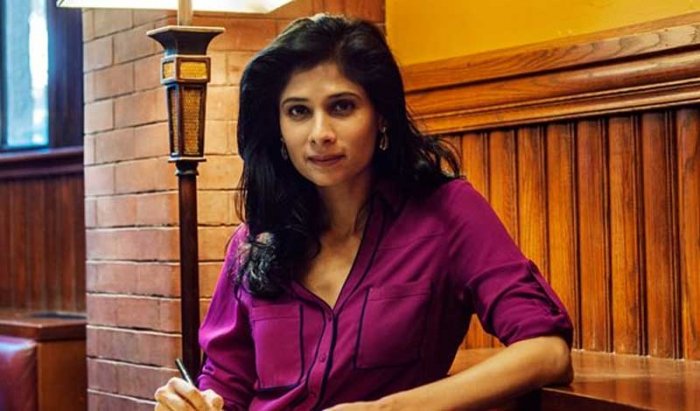 Every day we hear inspiring tales about women who have gone and done something truly commendable, and this certainly helps us hope the same for ourselves too. Well, one such new addition to the list of inspiring women is Gita Gopinath. This amazing woman is currently the John Zwaanstra professor of International Studies and of Economics in Harvard and has been appointed as the IMF’s newest Chief Economist. 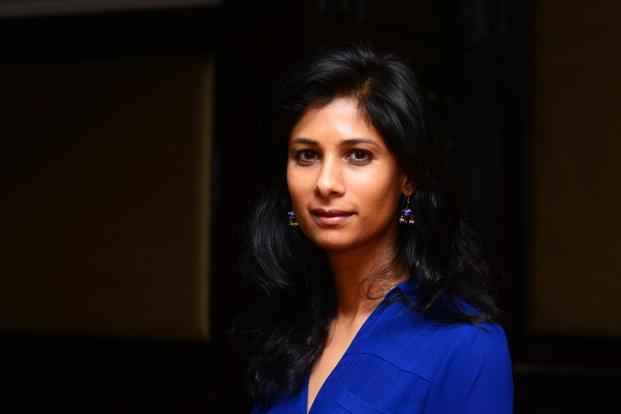 One of the first women to be appointed at IMF’s research department’s top position, Gita Gopinath is also the second Indian to hold this position after Raghuram Ranjan. This is truly a proud moment for all of us because Gita’s achievements just reinforce the fact that anything is possible if you put your mind to it. 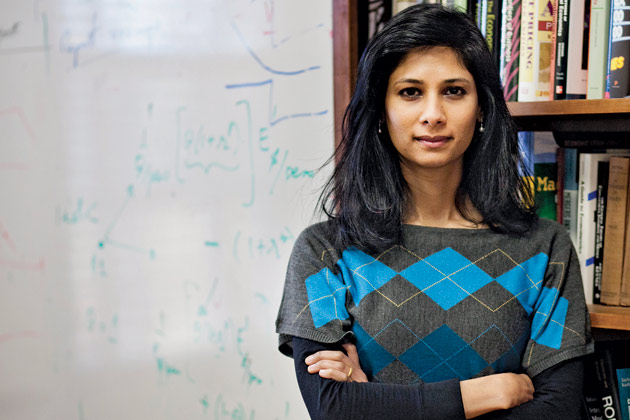 A native of Kannur district in Kerala, Gita had graduated from Lady Shri Ram College for Women in Delhi. She then studied Economics at Delhi University to prepare for IAS and realized her love for economics and decided to pursue it further. She also did a master’s degree in Economics from the University of Washington and then completed her Ph.D. in Economics from the Princeton University. Gita did her specialization in international macroeconomics and trade and then made valuable contributions in this field.

After completing her studies, she worked for a few years as an Assistant Professor of Economics and then as the Financial Advisor too. Another amazing feat of Gita Gopinath is that she was named as one of the top 25 economists under 25 in 2014 by the IMF. And she was also chosen as the Young Global Leader in 2011 by the World Economic Forum. 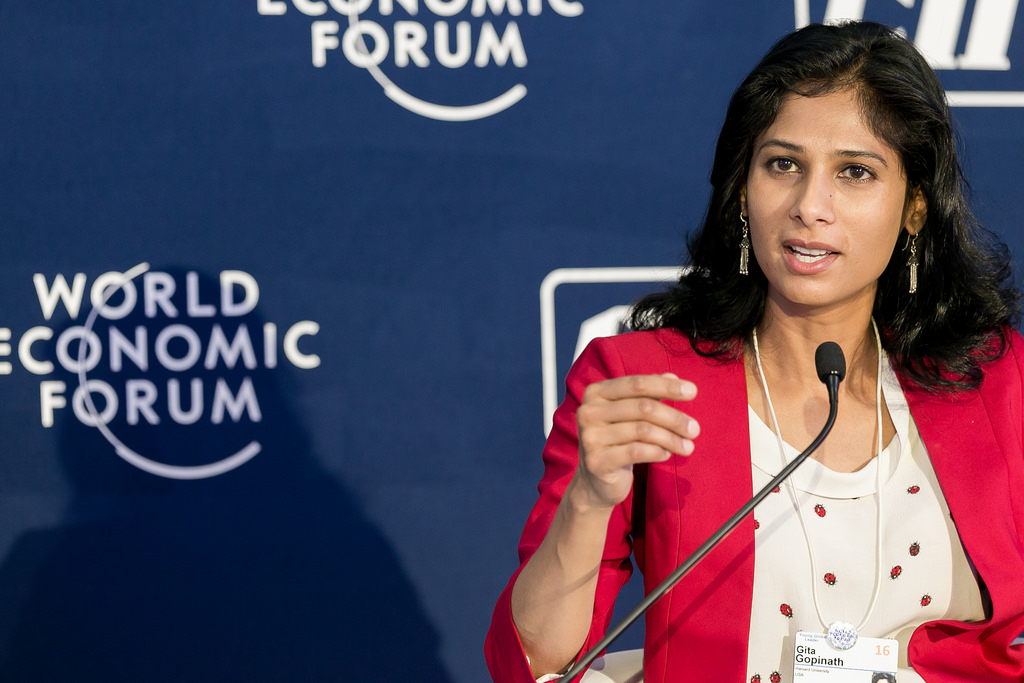 Truly, this is a woman of amazing capabilities and skills, and her recent appointment reflects just that. She has published numerous papers on exchange rates, sovereign debts, world currencies, etc. and has shown that girls can be geeky and proud too.

We celebrate her latest feat and are inspired to be as amazing as Gita Gopinath!