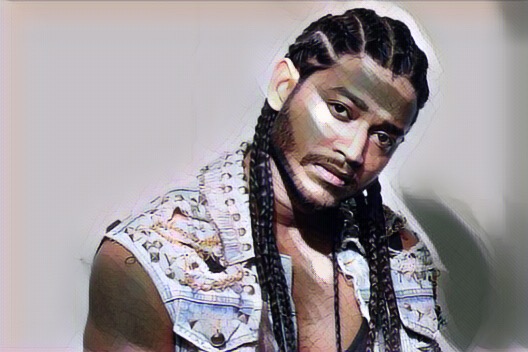 Did you ever give up on your dreams of becoming a writer, painter, dancer, etc. as a kid to get a ‘real’ job for money and status? Well, Melvin Louis tried that too, but God had other plans for him. Here’s the story of a passionate Mumbaikar who turned from a banker to an accomplished choreographer after years of hard work, struggle, and some divine intervention. 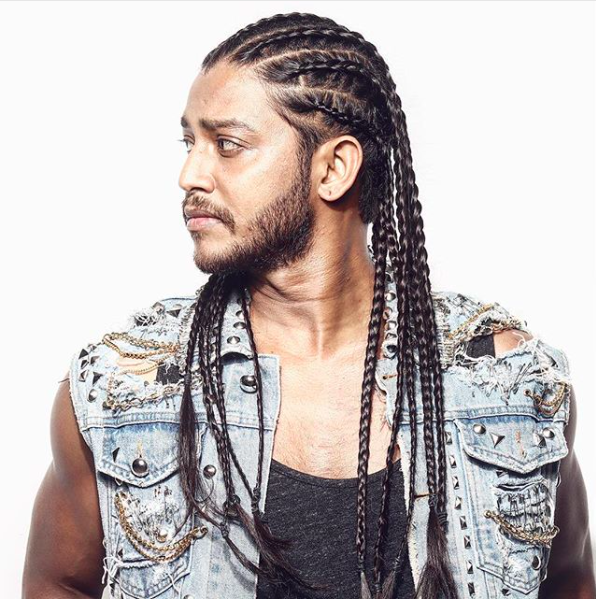 Melvin Louis is now a superstar among dance enthusiasts as his dance style is unique and energetic. He has become a legend for young dance aspirants and has millions of people following his YouTube tutorials. But his journey wasn’t easy.

He had dreamt of becoming a banker as a kid and got into an investment bank after his graduation. But when he lost his job, and his bank closed down in 2008, he was left hopeless. 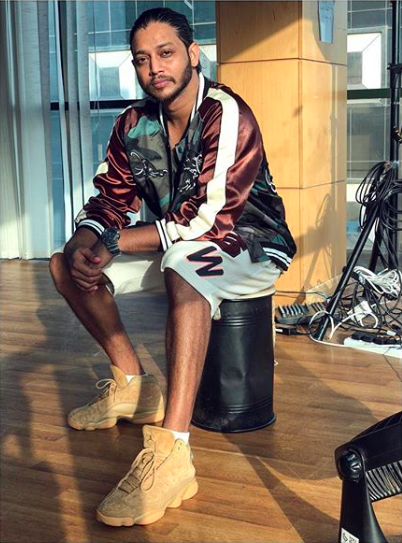 He loved dancing since college, but it was only after he lost his job that he decided to pursue his passion. Coming from the city of dreams, Mumbai, he was a basketball player while in school and his long hours of practice eventually helped him with his dance performances. Tired of the monotonous steps that were circling around Bollywood, he decided to create his own dance style by combining krumping with hip-hop routines. And krump-hop was born. Melvin is also famous for his Bolly-swag dance style and now his studio, Dancepeople, is all but a craze!

With over 1.2 million subscribers on his YouTube Channel, he is one of the most talented and popular choreographers in India. Melvin Louis’s passion for dance is obvious in his dance routines and well, its sure worth a try whenever you want to shake a leg!

Check out his latest video with Neha Kakkar for sure!