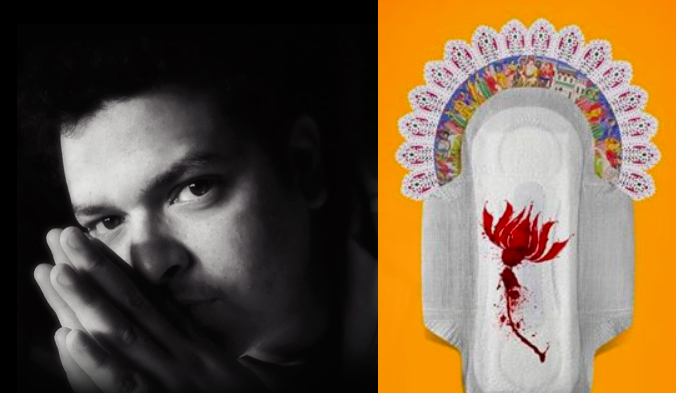 Indian artist Aniket Mitra, famous for his innovative graphics and poster designs in the Indian film industry, got trolled by the Indian public for creating a poster of the “menstruating” Goddess Durga just days before the upcoming Durga Puja festival. He was ridiculed and threatened by people social media for “hurting religious sentiments” by creating an artwork that boldly depicted menstruation, which is still a taboo in the Indian society and people still feel intimidated to talk about it. 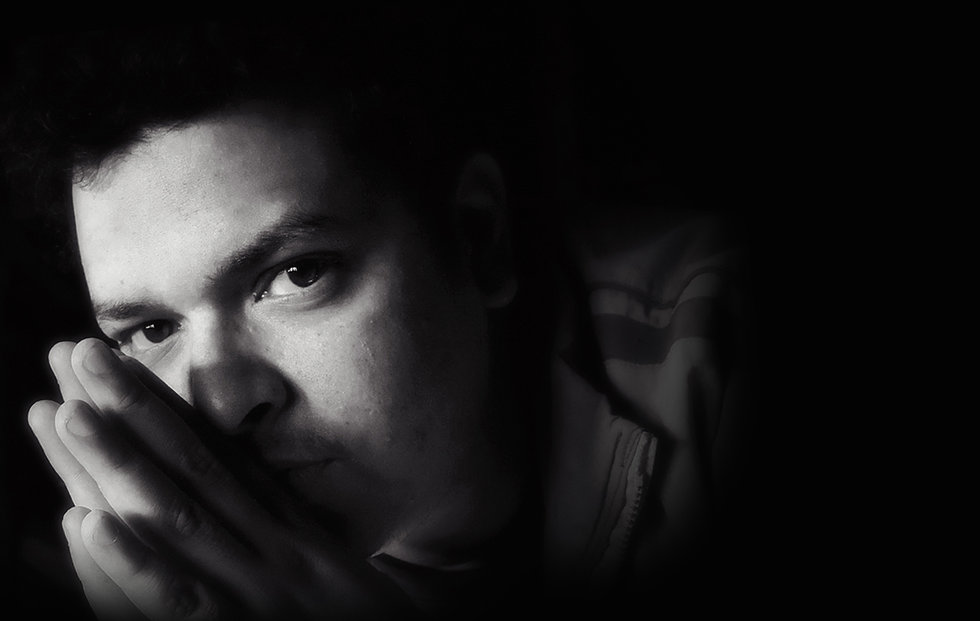 Through his artwork, the artist created a decorative halo around a sanitary napkin with a red lotus painted on top of it, Mitra wanted to initiate a discourse to normalize periods. He felt remorse for women who wait all year long for the Durga Puja festivities only to be banned from participating in it if they have their periods. Aniket Mitra called the act of accepting Maa Durga as a daughter and still shying away from the fact that even a Goddess can have her periods like any other woman completely absurd and hypocritical. This ideology of his has put the public into a frenzy, and they have even branded him as an anti-national. 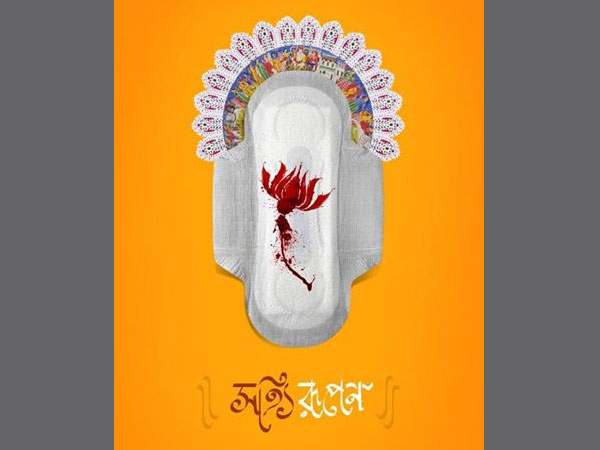 It seems like Indians still live in an illusion that they are turning modern and encouraging modern ideology, but in actuality, they are still rooted in age-old practices and beliefs. On the one hand, where people cheer Akshay Kumar for his bold role in PadMan as a person who works hard to encourage the use of sanitary pads among women, on the other, they get offended if a female deity is depicted having menses. 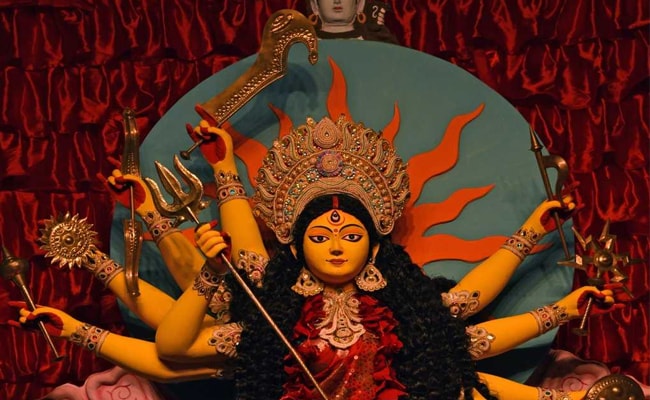 People need to seriously stop associating periods as something disgusting and understand it to be a natural process that women undergo on a monthly basis. Creating such a hue and cry over a poster merely showcases the existence of patriarchal misogyny, and such a mentality needs to change. 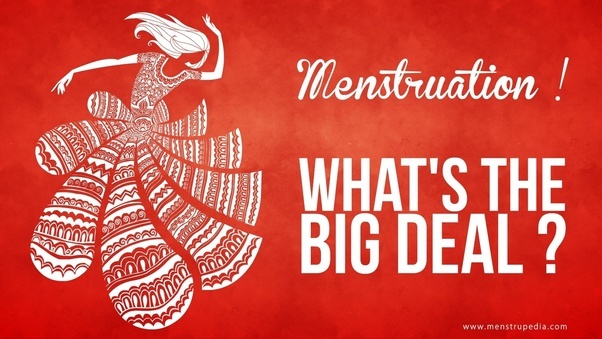 When Indians showcase their efforts towards empowering women and treating them equally, it is absurd to hush any open discussion about menstruation or to normalize the process, which is an essential part of any woman’s life. Menstruating women are the ones who bring a new life into the world, akin to a Goddess who blesses mankind with children. 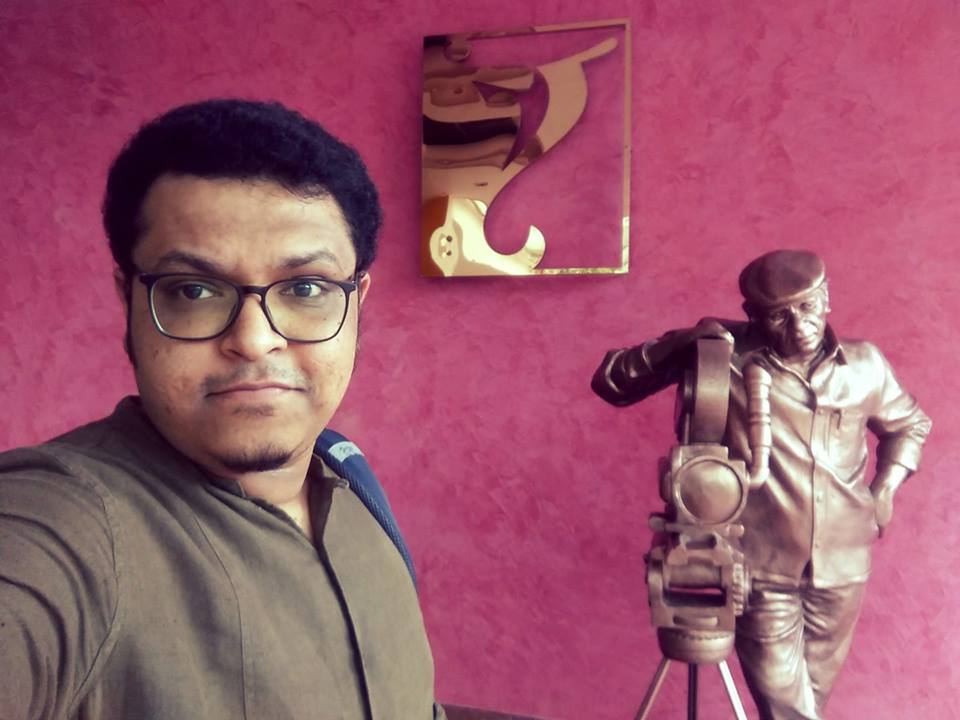 By harboring this ideology, the country will fall back by decades and religious beliefs and practices will never come to the rescue of the country.