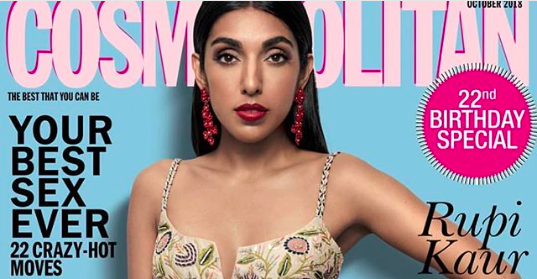 Tune In Tuesdays – Raghav Steals Our Heart With ‘Maayera’

Canadian poet Rupi Kaur has been featured on the cover page of Cosmopolitan India, a magazine that boldly discusses women’s problems and champions for their causes. 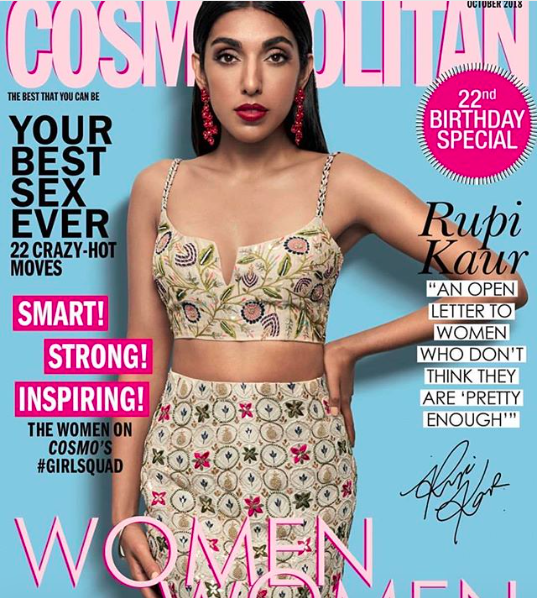 The magazine is celebrating its 22nd anniversary with a special focus on sisterhood. To celebrate their success and women, in particular, Cosmopolitan India has featured a list of formidable women who encourage the spirit of sisterhood and strongly oppose the rumor that women are each other’s worst enemies. 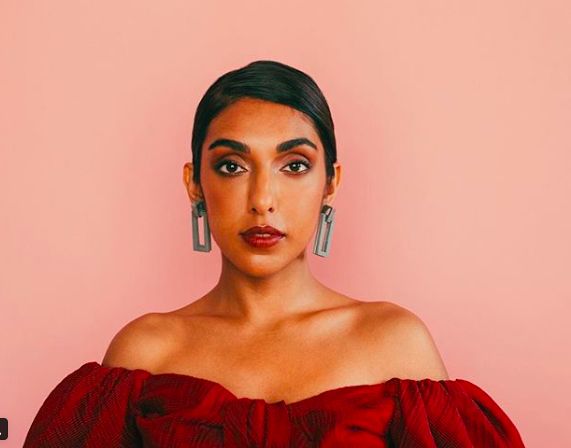 Rupi Kaur rose to fame as an “Instapoet” for her controversial posts and for voicing her support to feminism. She has addressed numerous issues that women go through, such as loss, trauma, healing, revolution, and femininity. Her poems also talk largely about women facing terrible times and surviving those times with grit. More than just penning down poems, she has performed her poems on numerous public platforms. 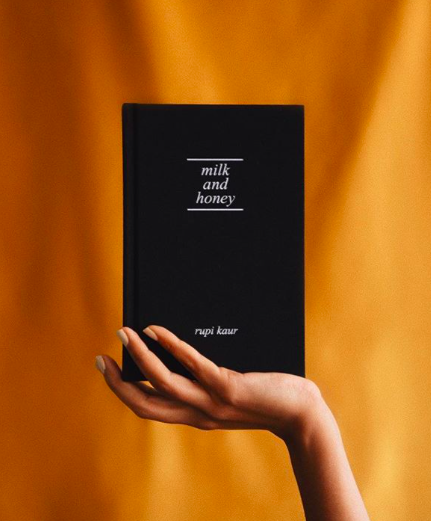 Two of her books Milk and Honey, and The Sun and Her Flowers, a collection of poems and prose, were an instant hit among her fans and topped the charts on the New York Times bestseller list. Rupi Kaur is an author who writes simple lines yet has the ability to stir the reader. 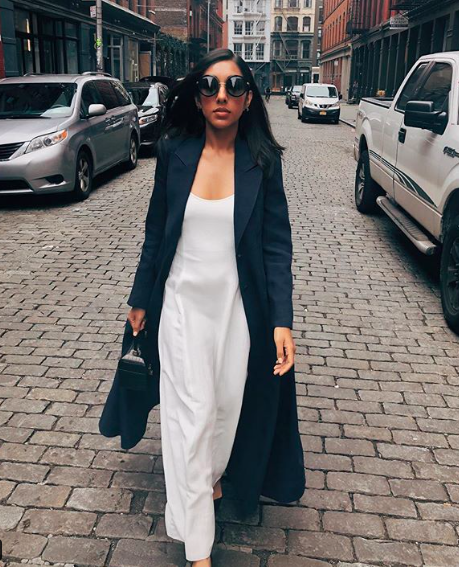 She utilized social media as a platform to convey her thoughts and concerns to the world. Her controversial post of posing with blood-stained pants on Instagram to depict women’s menstruation cycle received rave reviews from her followers. Her bold attempt to tackle this “women’s problem” and the poems she on women’s issues that she posts about regularly has garnered her more than two million fans today. 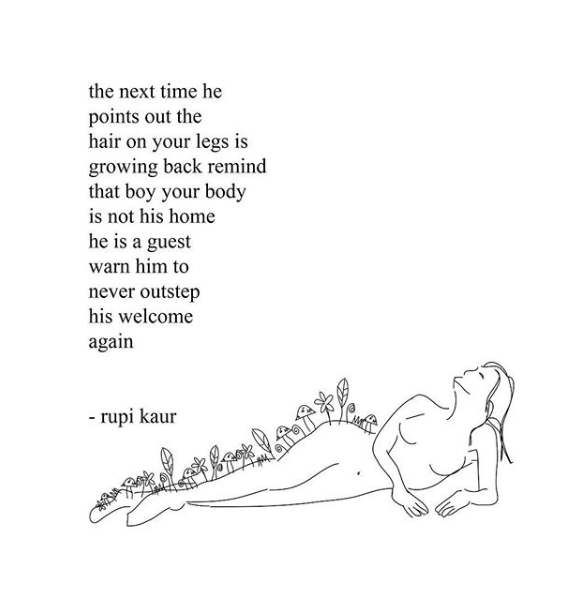 Being invalidated by the world around her apart from the problems she faced while growing up, lead Rupi Kaur to rise like a phoenix from the ashes and focus on encouraging other women to accept themselves for what they are. 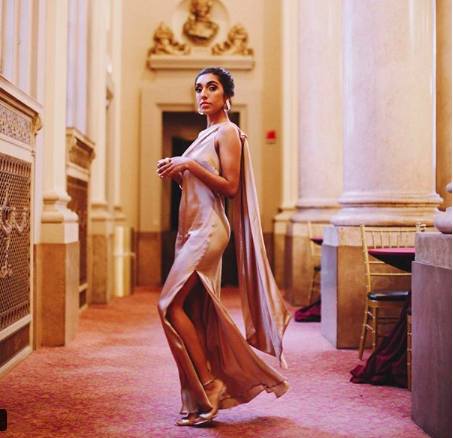 According to her, women often feel that they are not enough and have low self-esteem based on other’s opinion is completely absurd and thus, she speaks extensively on various platforms about self-acceptance. She also stood staunchly against the exploitation and commodification of women. 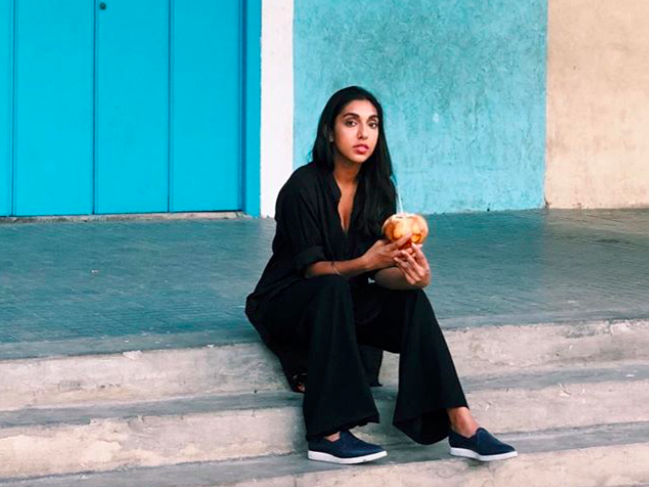 On the 22nd anniversary of Cosmopolitan India, Rupi Kaur has written an open letter to all the women who do not consider themselves pretty enough asking them to face the issue and build themselves up.

Tune In Tuesdays – Raghav Steals Our Heart With ‘Maayera’