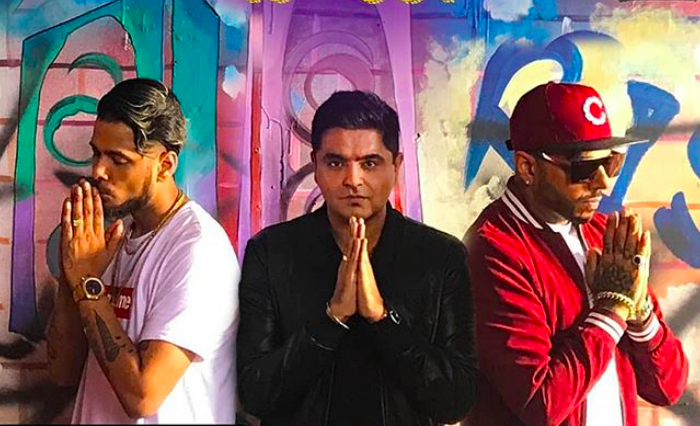 The UK Bhangra music genre has been the favorite for years to all the music lovers. Brit singer Juggy D in collaboration with Indian Rapper IKKA and English music producer extraordinaire Rishi Rich just added to the list of favorites an exciting new single Get Down! So this Tune-In-Tuesdays we are focusing on this latest Punjabi/Hip-Hop track.

The combo of Juggy D and Rishi is infamous for songs like Dance With You and Hum Tum from the movie Hum Tum. Get Down is their collaboration in which Juggy’s fiery vocals are coupled with the raw rap of Rishi Rich and IKKA. 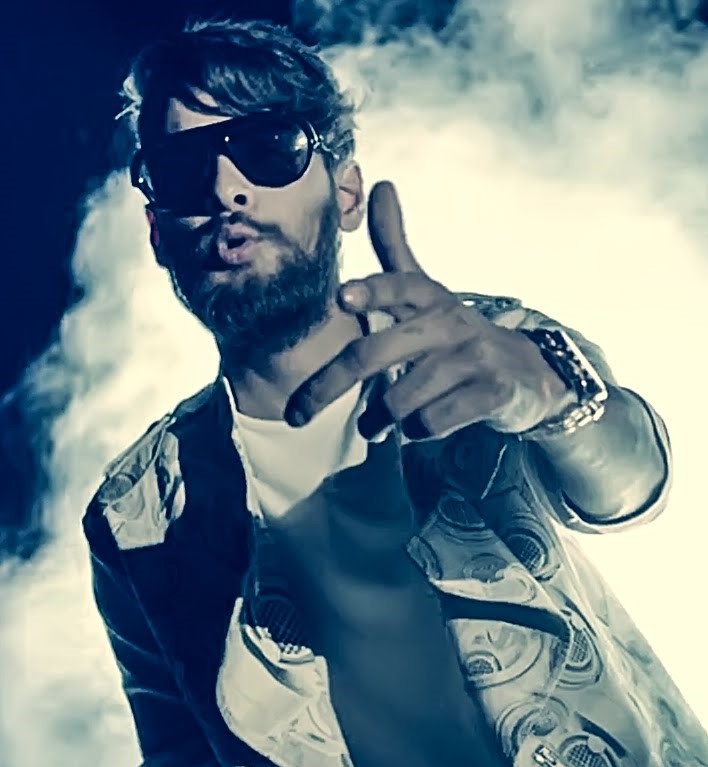 Juggy D aka Jagwinder Singh Dhaliwal is a London born singer who started performing at the age of 14 and made his breakthrough with famous singer Jay Sean. He also appeared on numerous crossover singles with musicians such as Madonna, Ricky Martin, Mary J Blige, and Craig David. The man also had a cameo in a Bollywood movie Kyaa Kool Hai Hum. His biggest achievement was in 2006 when he won the “Best Act” at the UK Asian Music Awards. 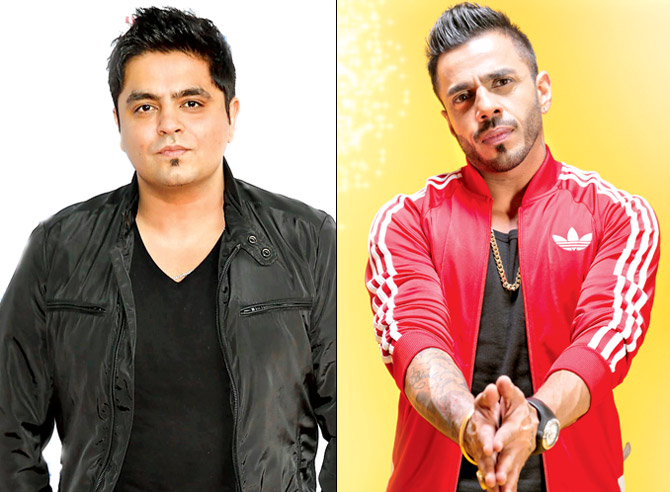 Rishi Rich aka Rishpal Singh Rekhi is a London-based music producer internationally known for his Bhangra tracks and his Hindi remixes. He released his solo albums, Simply Rich in 2002 with Ishq Records and The Project in 2006 with 2point9 Records and has produced many songs that have appeared in Bollywood movies. In 2015, the Rishi Rich had reunited with Jay Sean and Juggy D for the single Freak. 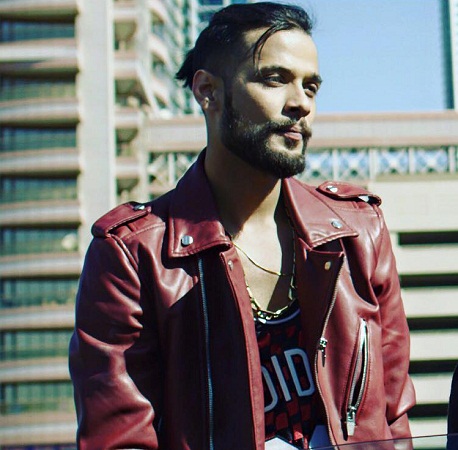 Ankit Singh Patyal, also known as IKKA and Ikka Singh, is an Indian rapper who is best known for his Bollywood debut song In Da Club from the movie Tamanchey starring Richa Chaddha. He has also worked in several other Bollywood movies and his latest song making rounds is Kem Cho from the movie Baazaar, starring Saif Ali Khan.

The trio collaborating on the single Get Down was just an experiment but the results are nothing less than amazing! The music video has been perfectly shot and enhances the grungy and raw sounds of Juggy D and rap by IKKA. It starts with a touch of folk and moves through Punjabi to Hip-Hop to Rap. Rishi Rich’s masked looks adds a ‘bad boy’ element to his usual ‘good guy’ style. 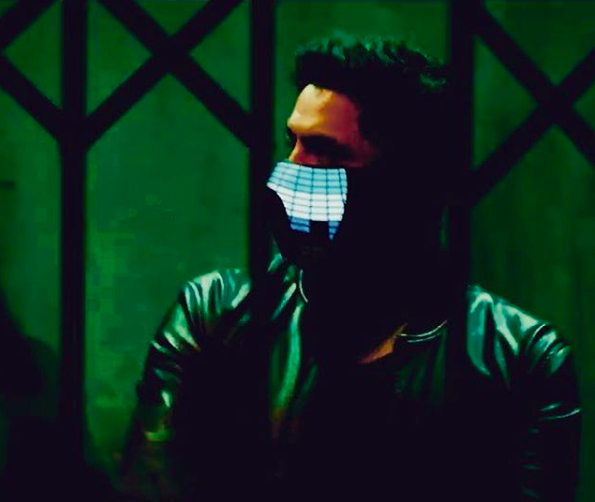 On October 15th, Get Down released on VYRL Originals, a label which constantly endeavors to bring interesting collaborations and differentiated content for consumers.

Check it out right here!