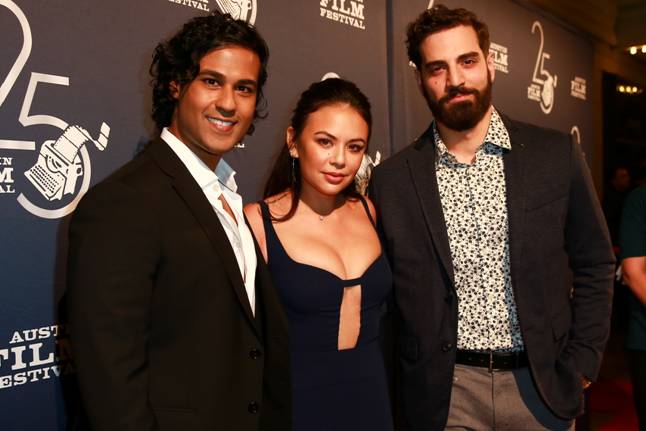 Winner of the Best Feature Film prize two weeks earlier at the San Diego International Film Festival, TIGER is inspired by the true story of Pardeep Singh Nagra, a practicing Sikh man who was banned from the sport of boxing due to his religious beliefs. 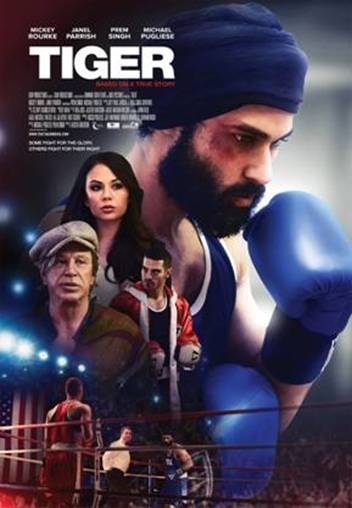 At the premiere, Singh and Pugliese came with a birthday surprise for their co-star Parrish who has just turned 30. With over 6 million followers on Instagram, Parrish has won over fans with her hit series Pretty Little Liars and is proud to help bring TIGER to theaters in the U.S. and Canada on November 30th. 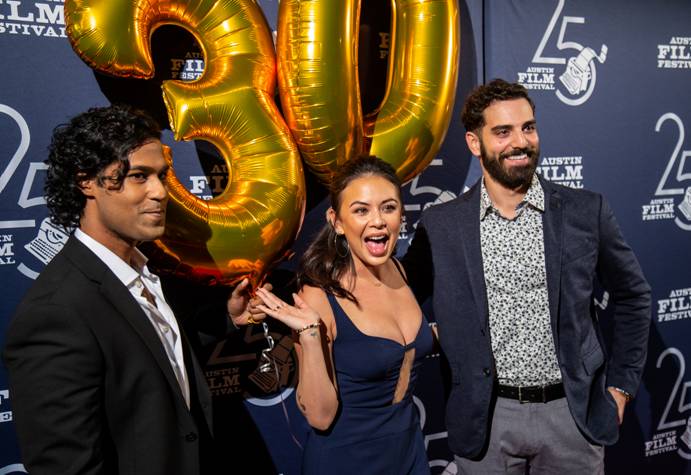 Tiger follows Pardeep’s journey as he, with the support of his coach and mentor (Mickey Rourke), does what any strong American would do, fight back! The backlash is a result of racial profiling, stereotypical threats, and the daily pressure to change, even from his loved ones who are caught in the midst of the crossfire. 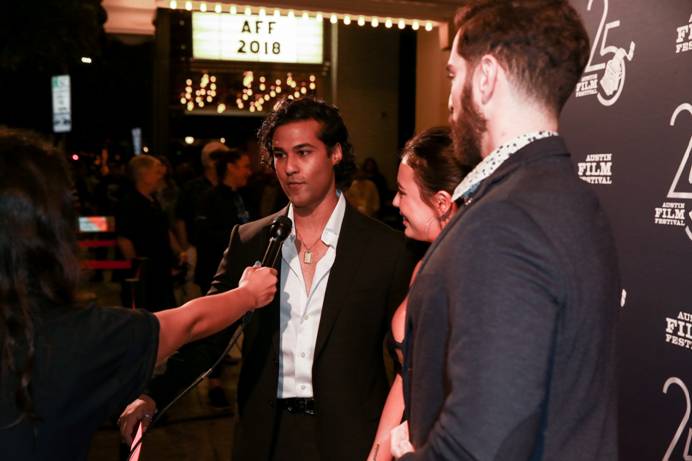 It is within the course of these challenges, and at his weakest moment, that he discovers love (Janel Parrish). Consequently, his legacy will be forever tied to his two biggest battles; one in the courtroom, the other in the ring.