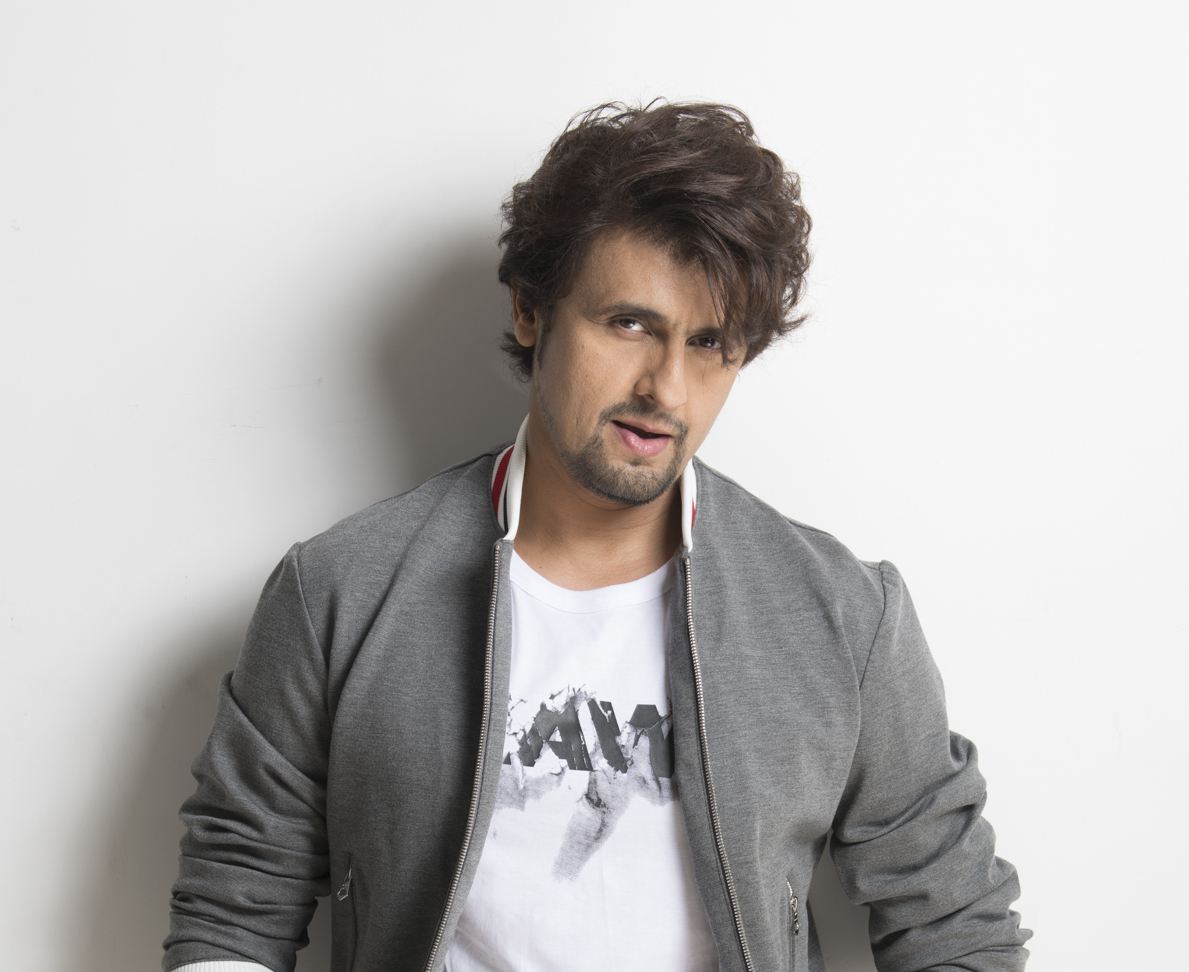 A remarkable, global union between uncompromising artists from the east and west is now a reality. Internationally celebrated artist, Sonu Nigam, who is reverently described as the ‘Michael Jackson of India’ by his millions of fans worldwide and 11-time Grammy-nominated and Grammy-winning Producer/ Engineer, Jason Goldstein, have come together to create a hit in the making, Hall Of Fame featuring MC Yogi. 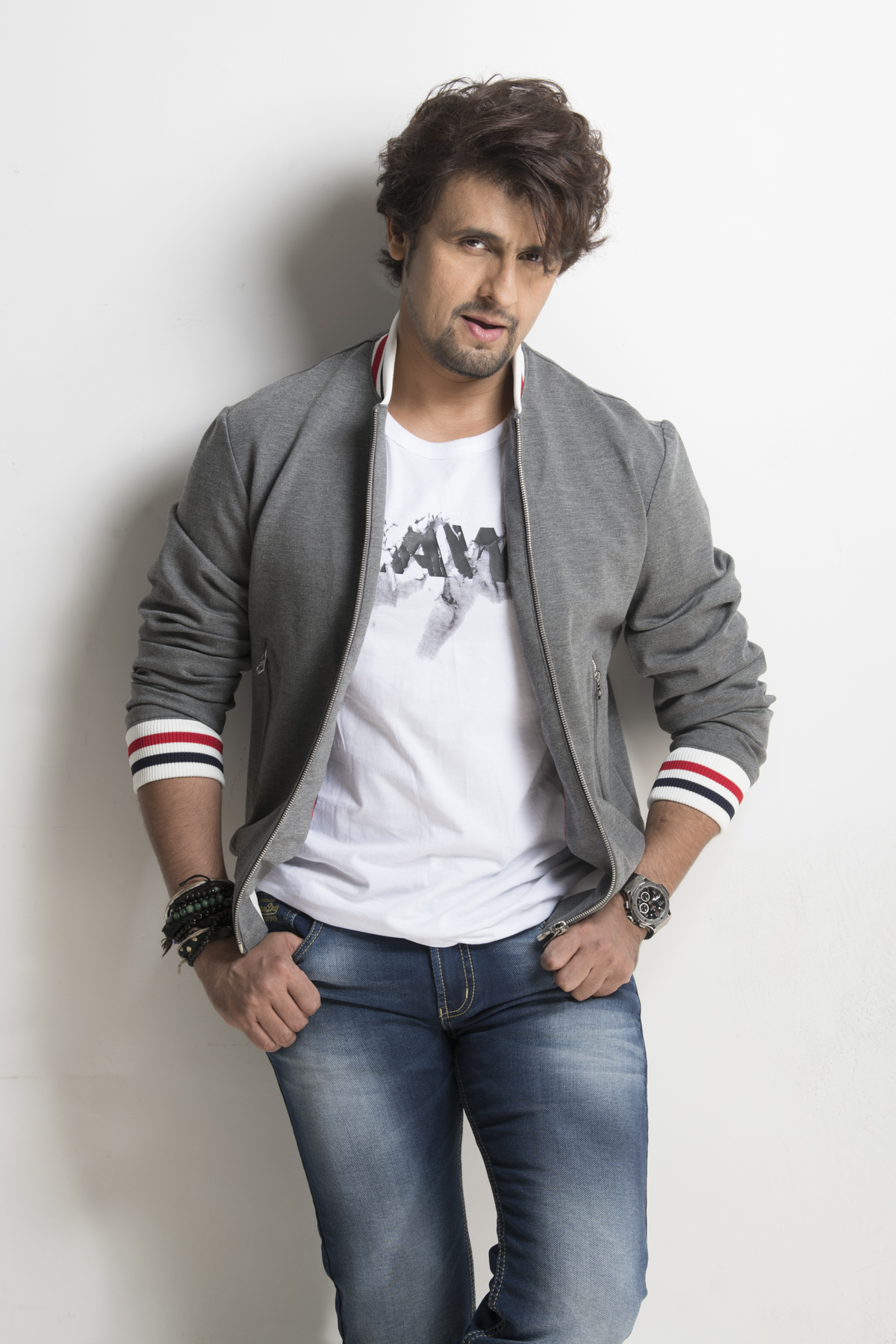 The single has been penned by hitmaker, Jim Beanz, with music created by 6th Sense, while the music has been produced by Jason Goldstein, one of the most in-demand hitmakers in the contemporary RnB/ Hip-Hop scene, esteemed for his work with artists such as Beyonce, Jay Z, Michael Jackson, David Bowie, Rihanna Mary J. Blige, Jennifer Lopez, Ludacris, and LL Cool J to name just a few. Goldstein’s music paired with Nigam’s inimitable vocals give the song a modern dance vibe for global audiences. Hall of Fame will release worldwide on 20th October, as part of b2 Music’s second installment in its genre-defining compilation album series, Billboard Presents Electric Asia. 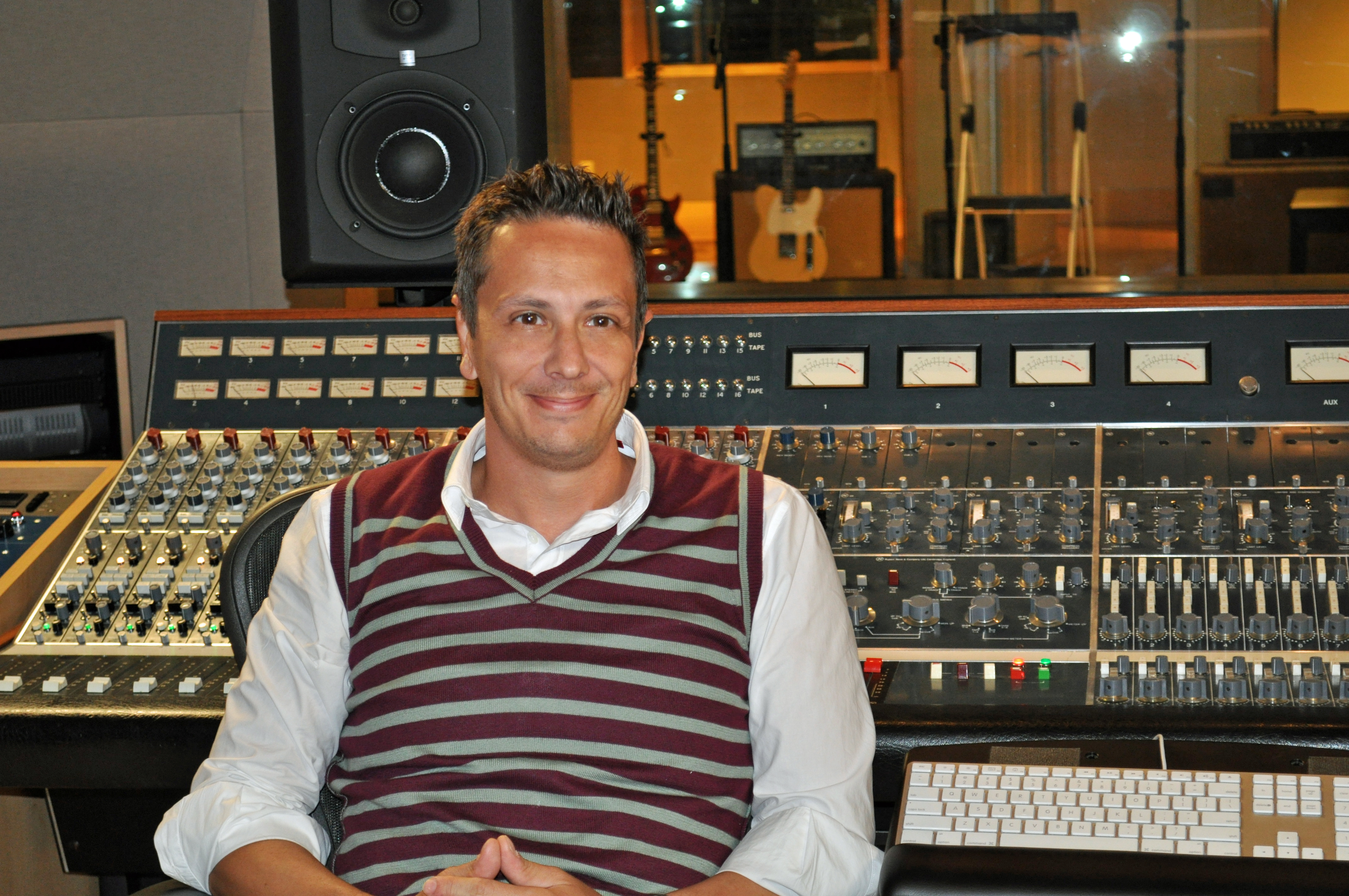 Marking a long-awaited crossover into the mainstream by the undisputedly most versatile playback singer of the Bollywood industry of this generation, Hall of Fame bears the hallmarks of an iconic anthem for the international dance scene, marking a dynamic collaboration between Nigam and Goldstein, who brought on board Hip-Hop Guru, MC Yogi, as a featured artist. The prospect of Nigam’s vocals over Goldstein’s particular style of music production and sounds yields it among some of Nigam’s best material in years. 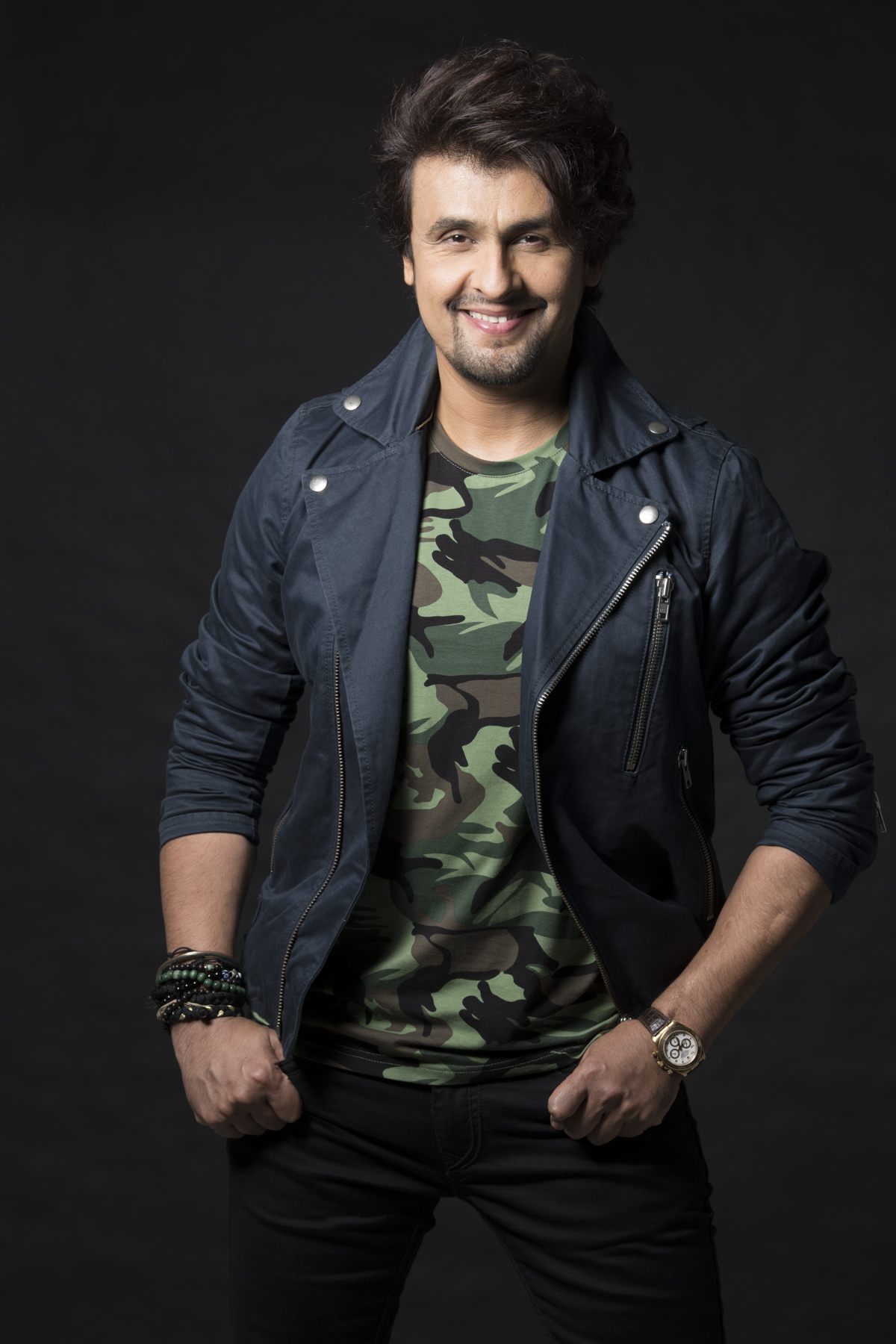 Sonu Nigam has reigned over the Bollywood ‘Playback’ scene since he first started recording hits in the 90’s. Recently Nigam, who has been named Bollywood singer of the year a massive 15 times, has branched out for collaborations with everyone from Avicii to Britney Spears. Hall of Fame is his first, solo English language single, featuring his trademark, soaring vocal range, and emotion, juxtaposed with a rhyme from superstar yoga rapper, MC Yogi. 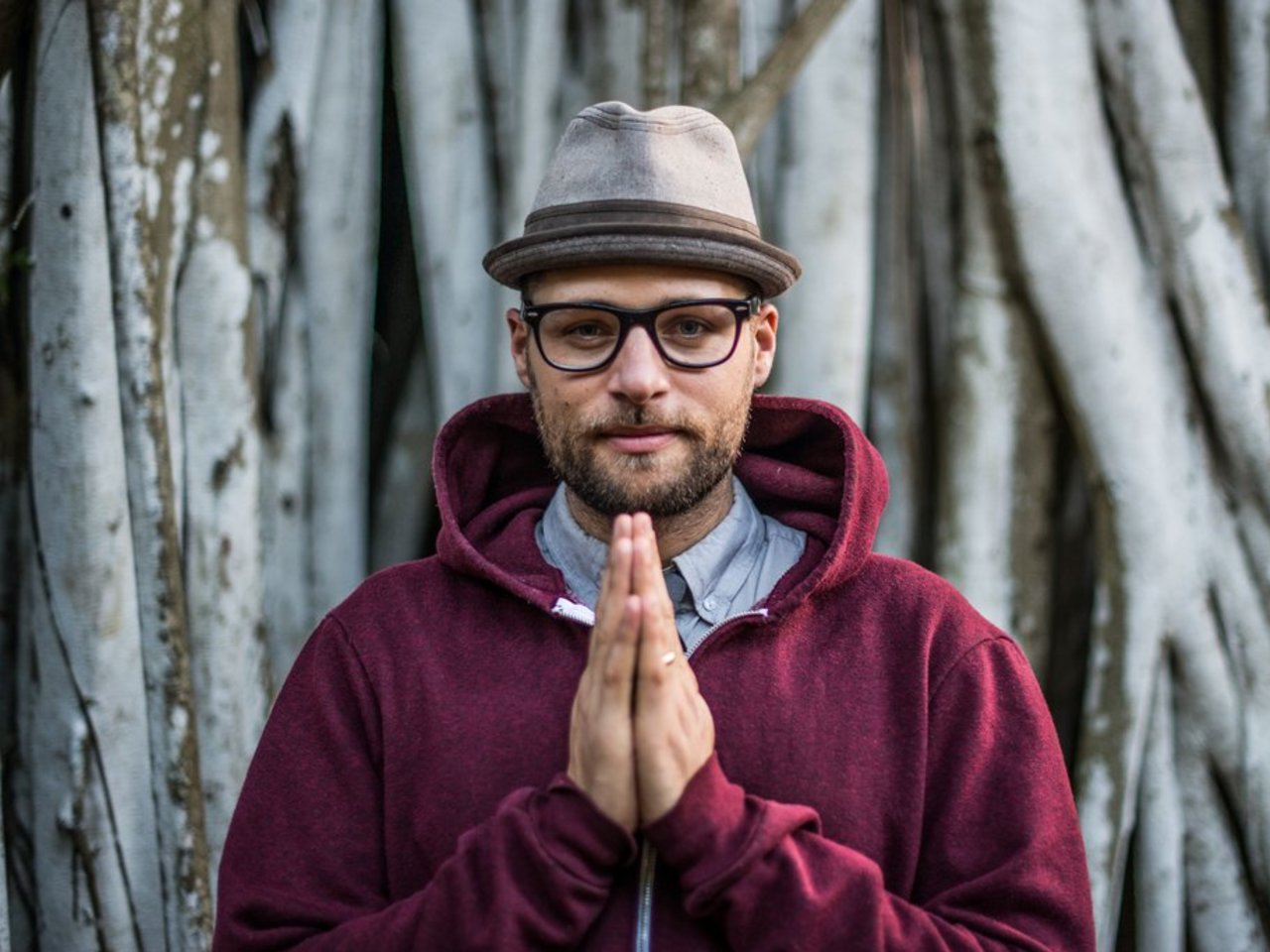 Speaking about the track, Sonu Nigam says, “How amazing and exciting to be included on the Billboard Presents Electric Asia album. There’s no more fortunate a musician than me in this world, touch wood, who has received so much love worldwide for so long and life is still opening newer doors to my absolute astonishment. “Hall of Fame” is my best ever English language single. I am really proud of it, and my hope is to reach an audience around the world with this track, to share the excitement. It was a joy to work with artists such as MC Yogi and Grammy-winning engineer/ producer Jason Goldstein on this song. I am also thankful to my team from EEG Talent, Nick Rajsakha along with Prolific Media’s RJ Bucaria, who put together this amazing collaboration from across the ocean along with the forward-thinking team from b2/ Billboard Records, Jonathan Serbin and Sean Dinsmore, and due to the teamwork, Jason and I were able co-create an innovative musical experience. Billboard, given its international reach and reputation, is a perfect home for this track.” 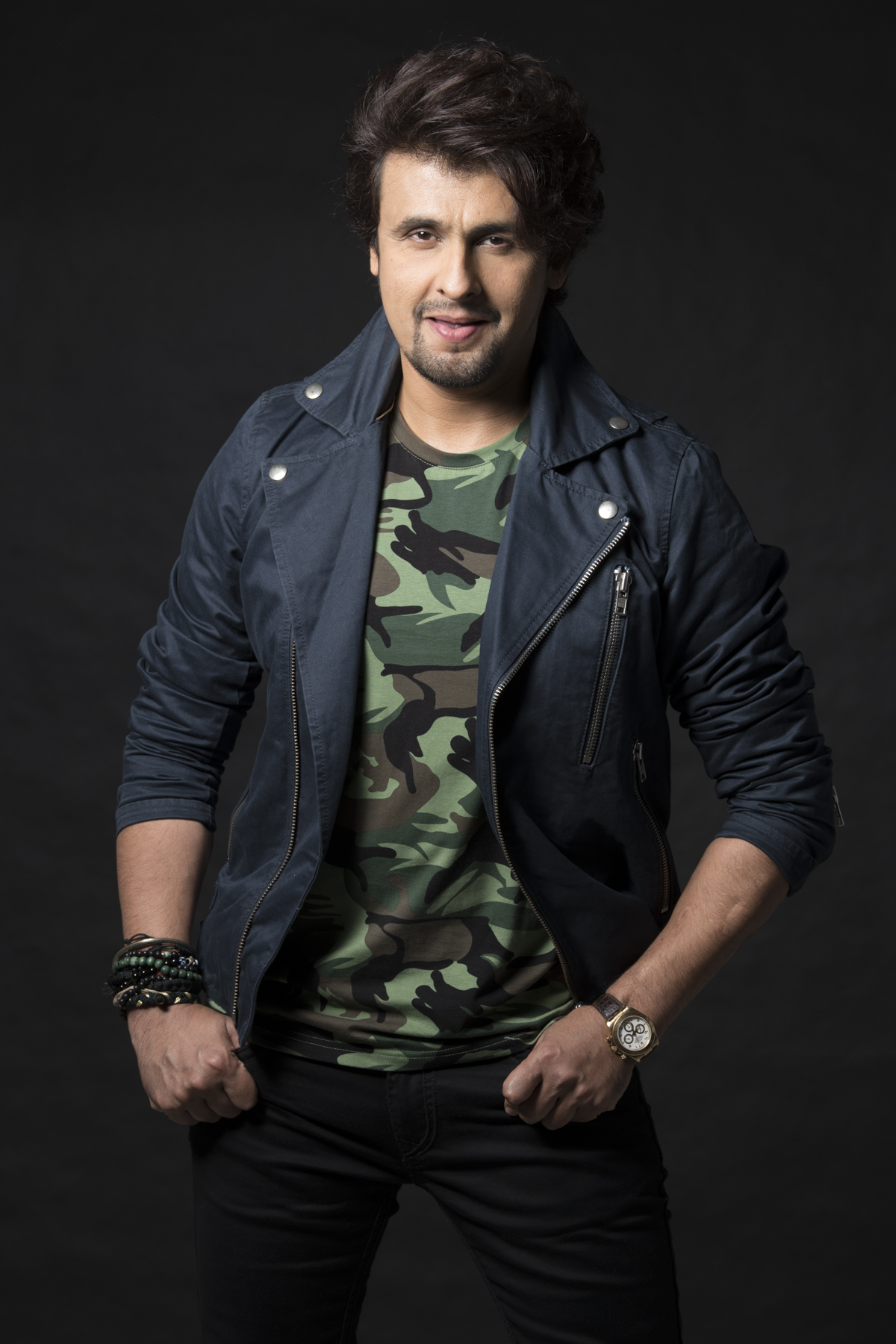 Speaking about the track Hall of Fame and the second volume in the Billboard Presents Electric Asia album series, Jonathan Serbin, CEO, b2, says, “We are thrilled to launch Volume Two of the Billboard Presents Electric Asia series and to work with India’s superstar Sonu Nigam on this Volume. In particular, we are excited to continue to establish links between Asian and Western music markets and fans and to also welcome the new links to the Indian music market and fans.

Sean Dinsmore, A&R Director, b2 adds, “This album brings in tracks from across Asia. Indian superstar Sonu Nigam’s “Hall of Fame” is the Indian legend’s best work to date and his track is sure to excite existing fans, and to find new fans for this Asian star around the world.