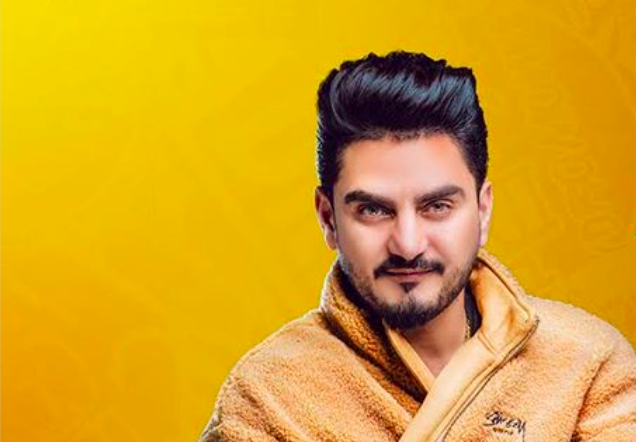 Punjabi beats are the bomb! Especially during Indian weddings and parties as you can groove freely to the beats. And after listening to several romantic and heartbreaking songs this year, it’s time we finally had a new Bhangra beat to play. Kulwinder Billa is our Tune-in-Tuesdays this week with his latest single Light Weight. 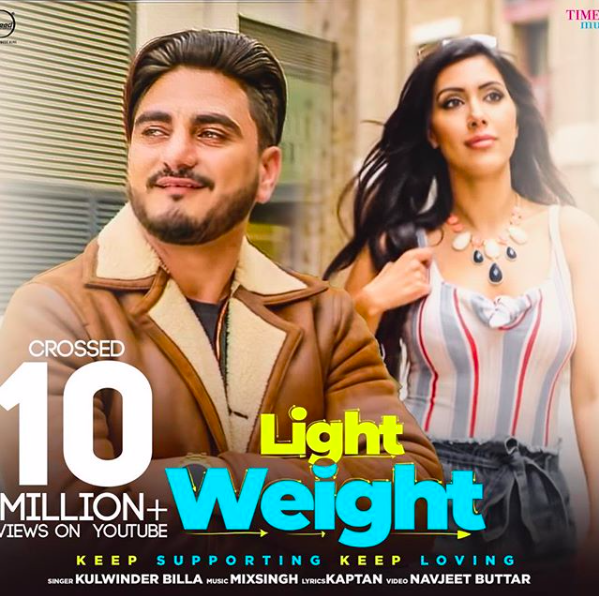 A popular Punjabi singer, he released this latest single on October 25th and well, we can’t stop listening to this one. This is not his first hit, Billa has previously given us other musical hits like Time Table, Sucha Soorma, and so on and has been a great contributor to the Punjabi music industry. His debut song was Kale Rang Da Yaar, which he had recorded on his mobile phone after his college professor had told him that he had a good voice. And indeed his professor was right because his debut song spread like wildfire and became quite popular, giving him the break that he needed. 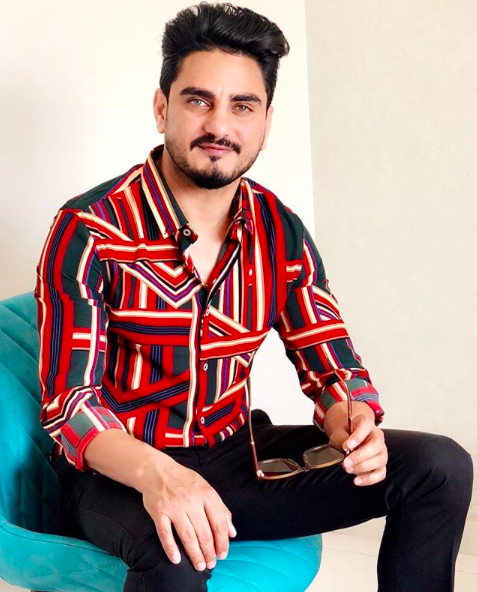 Kulwinder Billa is not only a talented singer but also a skilled actor. His debut movie, as the lead actor, Parahuna, released recently. Now he is back to treat his audience with this new hit Light Weight, a peppy romantic number. Kaptaan is the one behind the lyrics of this track, while the music has been given by Mix Singh, and with Kulwinder’s vocals, it is no surprise that this track is such a blast. 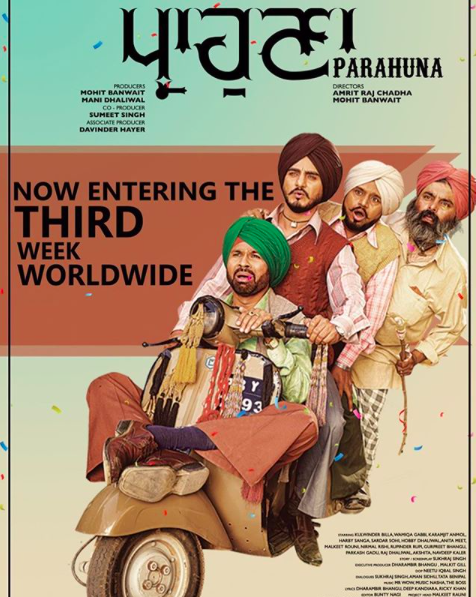 The song is a fusion of Bhangra beats and western music and narrates the story of a guy who is trying to woo a girl. At the same time, he tries to eliminate his competition, but it is the twist at the end of the video which left us in fits of laughter and makes this video fun to watch. Can you believe this song has already received 15m views on YouTube since its release?

So, what are you waiting for? Watch this awesome video right here!