It is Diwali time and Hindi film fans are awaiting the release of Yash Raj’s big action adventure – Thugs of Hindostan (TOH) to fire the box office. This Vijay Krishna Acharya directed actioner is the first film to bring superstars Amitabh Bachchan and Aamir Khan together on screen.

The film is based on the conflict of Indian thugs with the British soldiers. There are rumours that it takes some references from the novel Confessions of A Thug written by Philips Taylor. The team of Aamir Khan and Vijay Acharya is expected to deliver another action hit after their 2013 big Christmas hit, Dhoom 3. 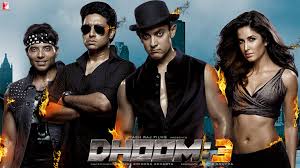 Incidentally, before TOH a number of Bollywood, as well as Hollywood movies have seen Indian thugs in the main theme. Let us take a look at some of the significant movies of this genre. 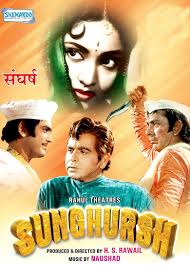 This H.S.Rawail classic is the ultimate big starrer Hindi movie based on thugs. The film takes a Bengali story written by Mahasweta Devi and highlights the Banarsi thugs and their family feuds. The star cast includes legendary actors Dilip Kumar, Balraj Sahani and Sanjeev Kumar along with Vyjanthimala, Jayant giving superb performances. 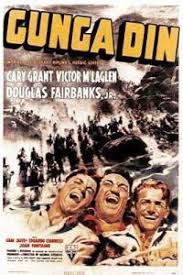 This Hollywood blockbuster is the earliest international film to showcase the British officers vs Thugees of India. The film was based on Rudyard Kipling’s poem and has screen idols – Cary Grant and Douglas Fairbanks Jr. The movie, though with an all Hollywood casting, is the film through which thugs came to be known outside India. 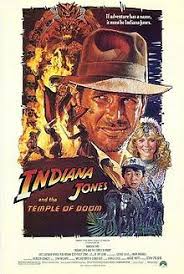 This controversial Steven Spielberg and George Lucas adventure Hollywood hit had a rather cartoonish though scary depiction of Indian thugs. Harisson Ford battled the Indian thug cult, which was lead by the fearsome Amrish Puri. The film though was a big hit, it was in news for presenting a rather backward image of India. 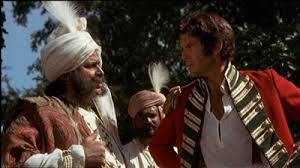 Ismail Merchant produced this extremely well shot English film directed by Star Trek fame director, Nicholas Meyer. Pierce Brosnan was excellent as the British officer, years before he became Mr. James Bond. The film was based on John Masters’s novel and was extensively shot in India. Popular Indian actors like Shashi Kapoor and Saeed Jaffery were among the many other Indian artists seen in this movie.

Apart from these, there are a few films whose presence is evident in the promos of TOH. 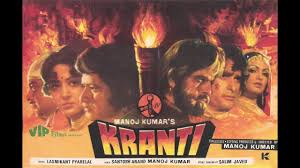 This Manoj Kumar made huge blockbuster is one of biggest multi starrer of Bollywood having Dilip Kumar, Manoj Kumar, Shashi Kapoor, and Shatrughan Sinha. The sword fights, ships, clash with Britishers of Kranti can be felt all over the TOH promos.

The League of Extraordinary Gentlemen 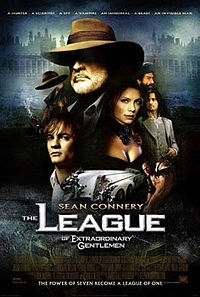 This Sean Connery actioner had its enjoyable moments. The getup of Naseeruddin Shah (a Kali devotee) in the film as Nemo, looks quite similar to Amitabh’s Thugee look.

The Pirates of the Caribbean Series

The Hollywood sea adventure saga is the first thing which comes to mind when one watches anything connected with TOH. Jack Sparrow and all other characters seem to have gotten their Indian avatars.

With all such films in the background of thugs and great canvas, we will soon come to know if Thugs of Hindostan turns out to be the much promised Diwali treat for viewers.