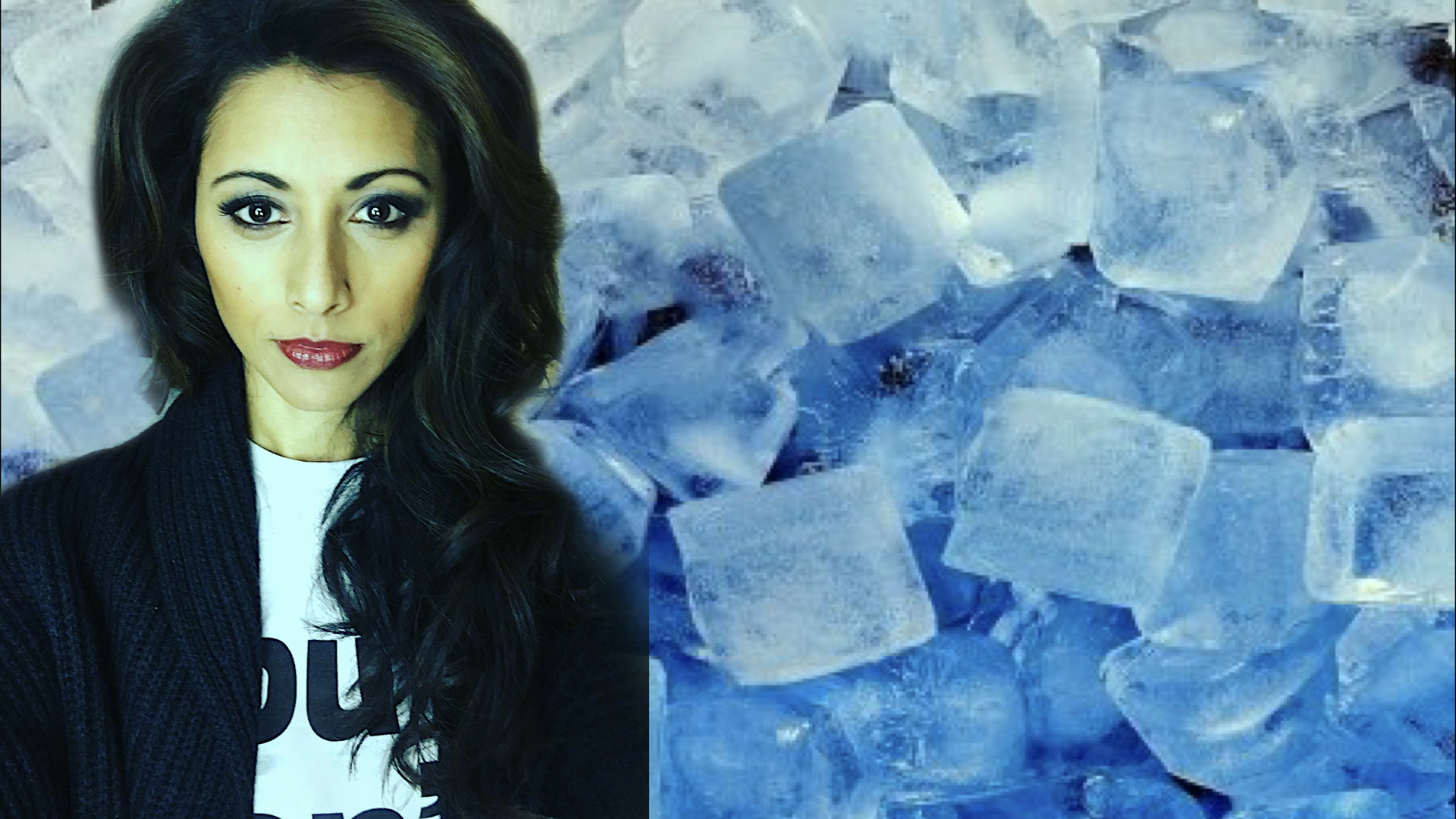 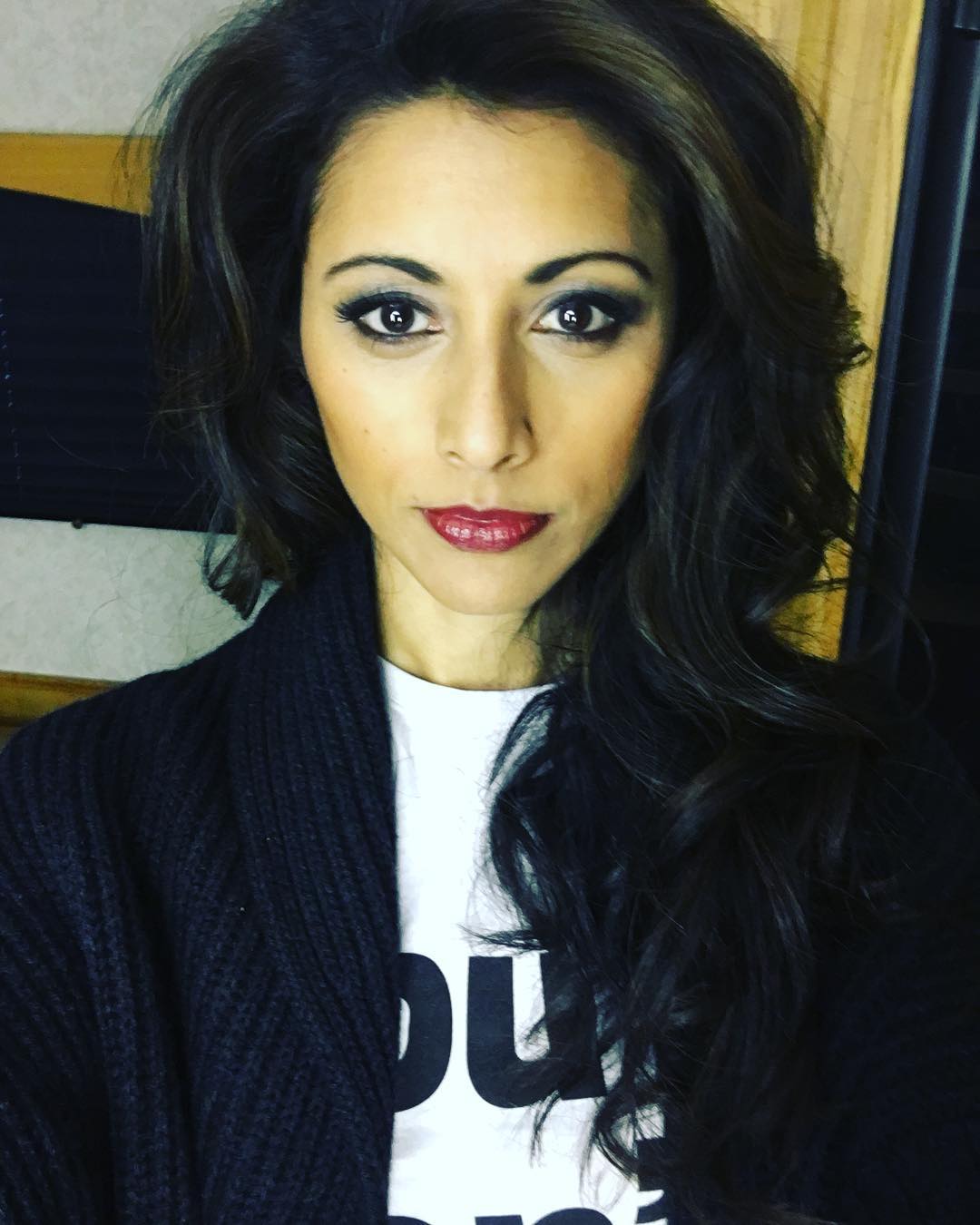 Best known for her role as Dr. Divya Katdare on the hit show, Royal Pains, Shetty will now take on a more glamorous role on Instinct. The show is based on a novel by famed mystery writer James Patterson.

The show also stars Alan Cummings in the lead as a former CIA operative who is lured back to law enforcement when a serial killer is on the loose. British Indian actor, Naveen Andrews plays Julian Cousins on the show. You may remember Andrews from his work in Lost, Sense 8, Bride and Prejudice, and as Jafar in Once Upon a Time in Wonderland. 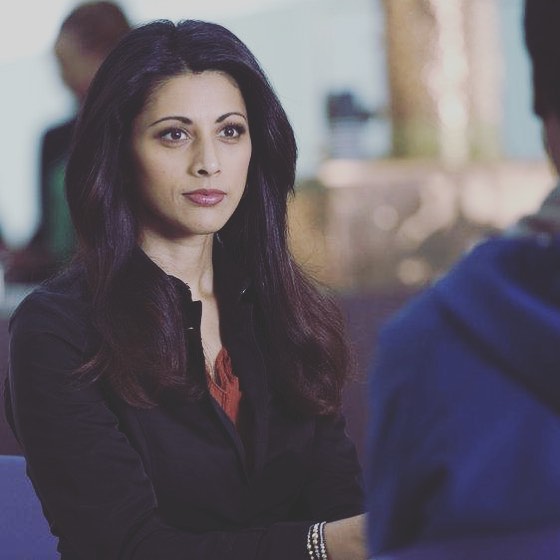 Reshma Shetty will play Maya, a glamorous old girlfriend of Julian’s who returns with a deal Julian can’t pass up. Bojana Novakovic and Sharon Leal also star in the show.

Few may know that Shetty has a Master’s degree in music and that she played the lead role of Priya in A.R. Rahman and Andrew Lloyd Webber’s first national tour of Bombay Dreams. 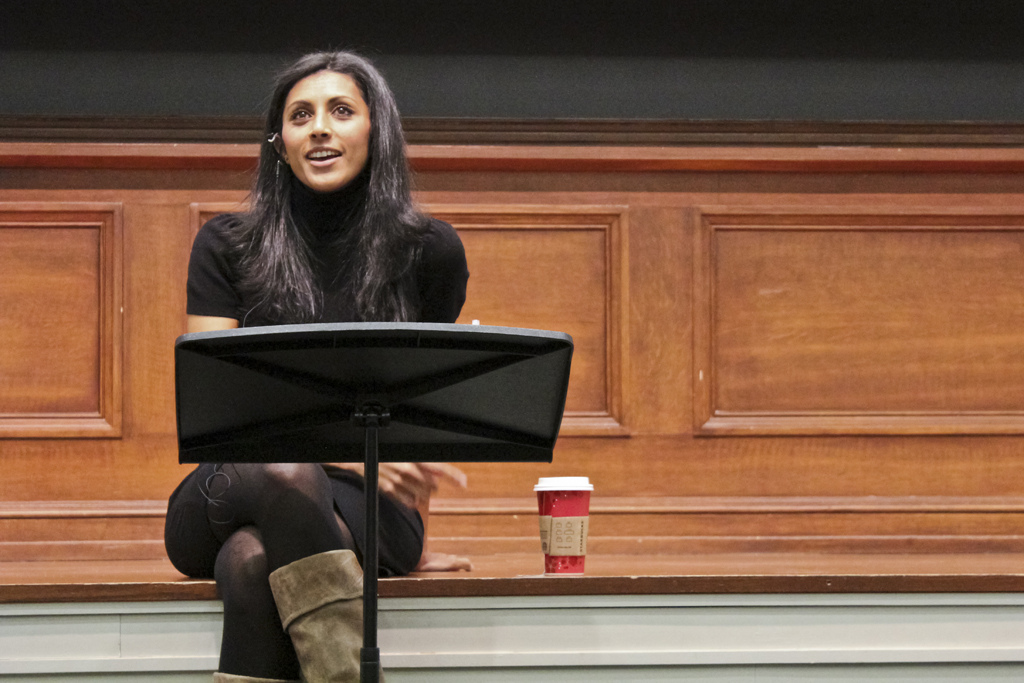 She is also a voice artist who voices Queen Angella in Netflix’s She-Ra and the Princess of Power cartoon. Full of surprises, Reshma Shetty, is one star with an endless list of talents. Be sure to catch her on the upcoming episodes of Instinct.