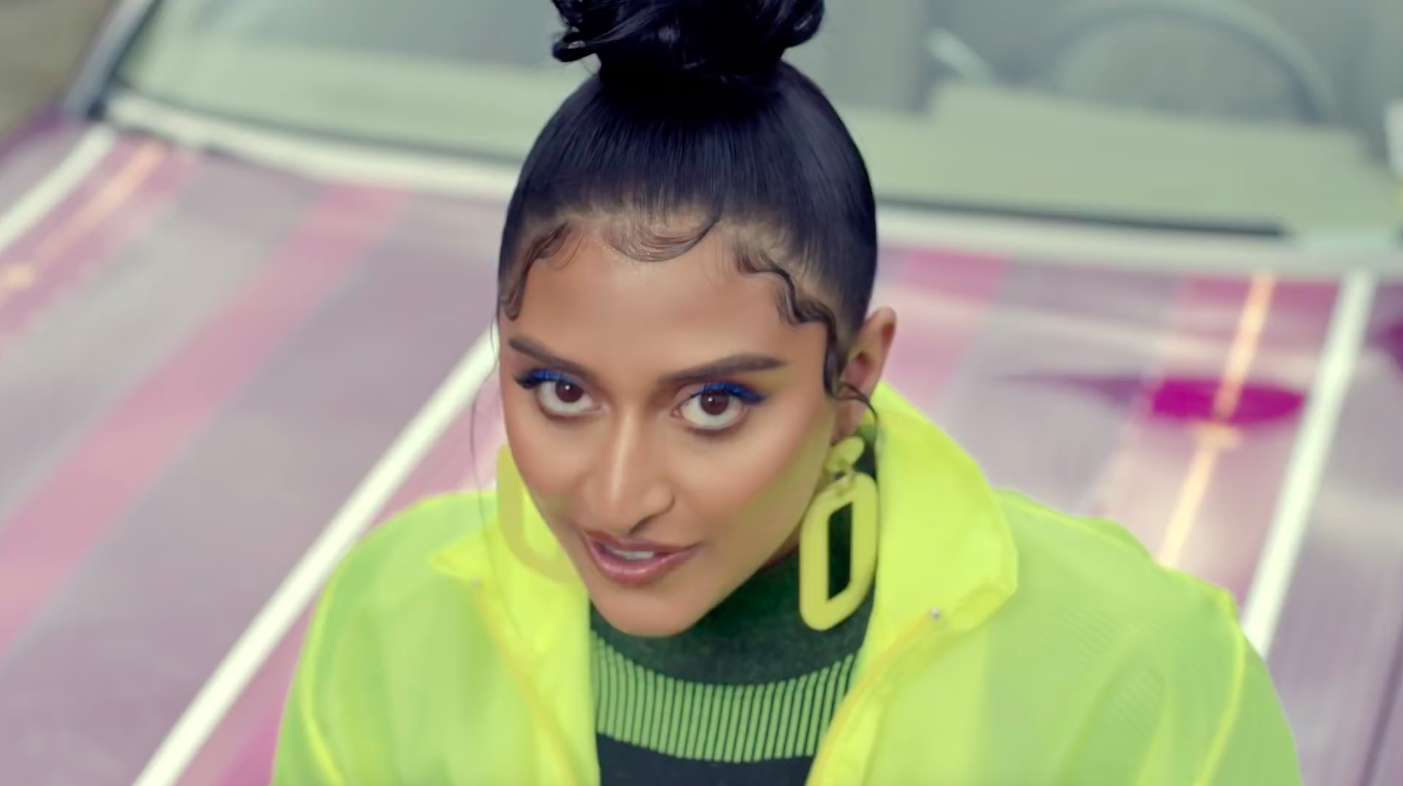 Popular Indian-American artist, Raja Kumari is a creative songwriter and rapper whose music shows a deep connection to her Indian heritage. Her latest release, “Shook” is a celebration of her South Asian pride. This Tune in Tuesday, we bring to you this Desi kudi who has chosen to show her love and pride for her roots in the form of her latest single.

Raja Kumari, aka Svetha Rao, is a Grammy-nominated songwriter who has made her mark on the international music scene in the past few years. She has also been the creative head behind some potent hits like Iggy Azalea’s Change Your Life, Fall Out Boy’s Centuries, Fifth Harmony’s Like Mariah and more.

She has also produced several anthems for Gwen Stefani and has received a Grammy nomination for her work with Iggy and a BMI Pop Award for working with the Fall Out Boys. 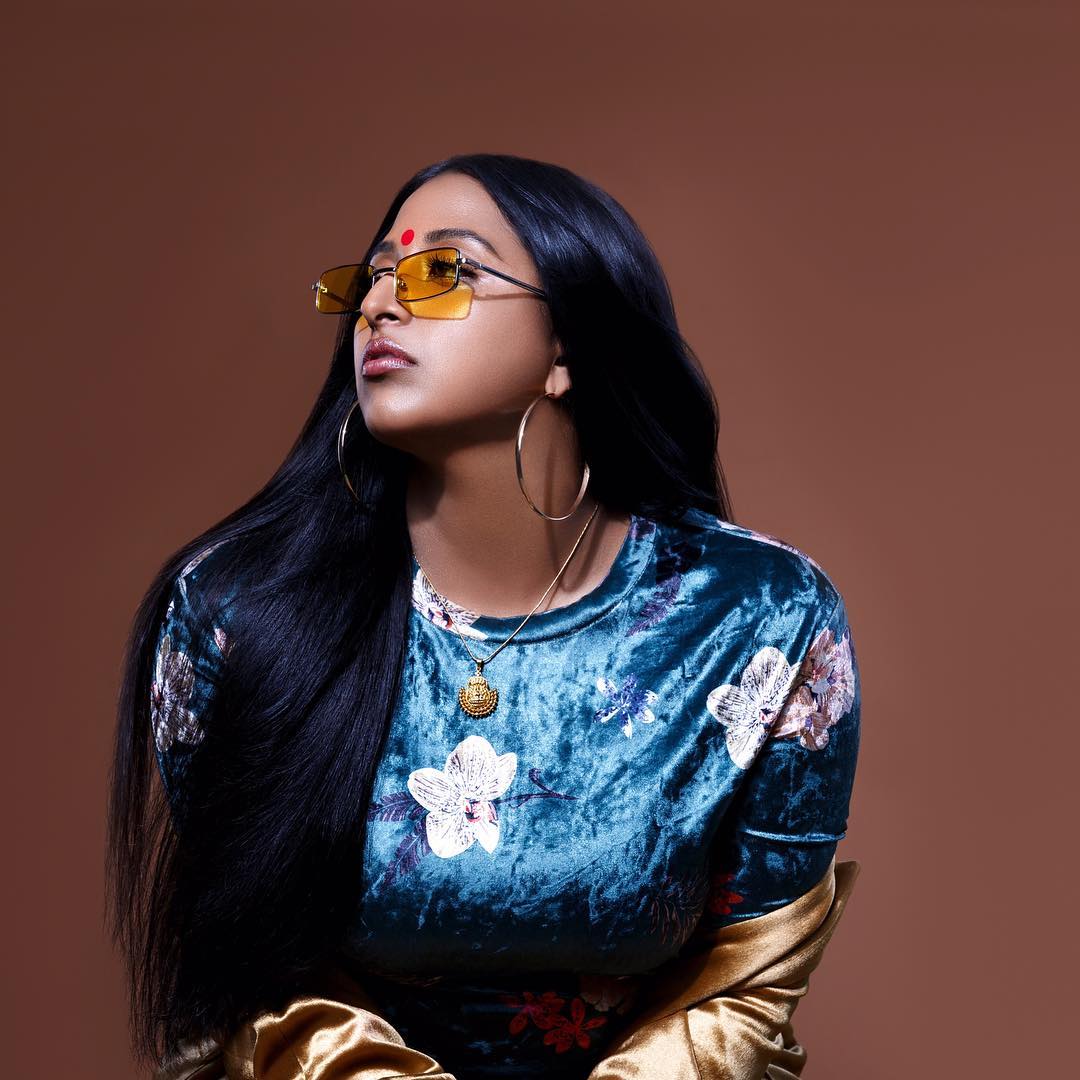 Her latest single, “Shook,“ will certainly fill you with pride while you groove to the beat. Directed by Gil Green, the music video was shot in Miami. The video begins with a Swahili chant, which can be interpreted as ‘God is light.’ Kumari and her tribe of women take over the scene in an auto salvage yard.

As her trademark, Kumari incorporates hip-hop beats, a little pop and her Indian culture to the infuse the track with a global feel. Kumari incorporates global rhythms like the Swahili chant and Indian musical tropes to the track. Kumari penned the lyrics herself and produced the track along with Sean Garrett. 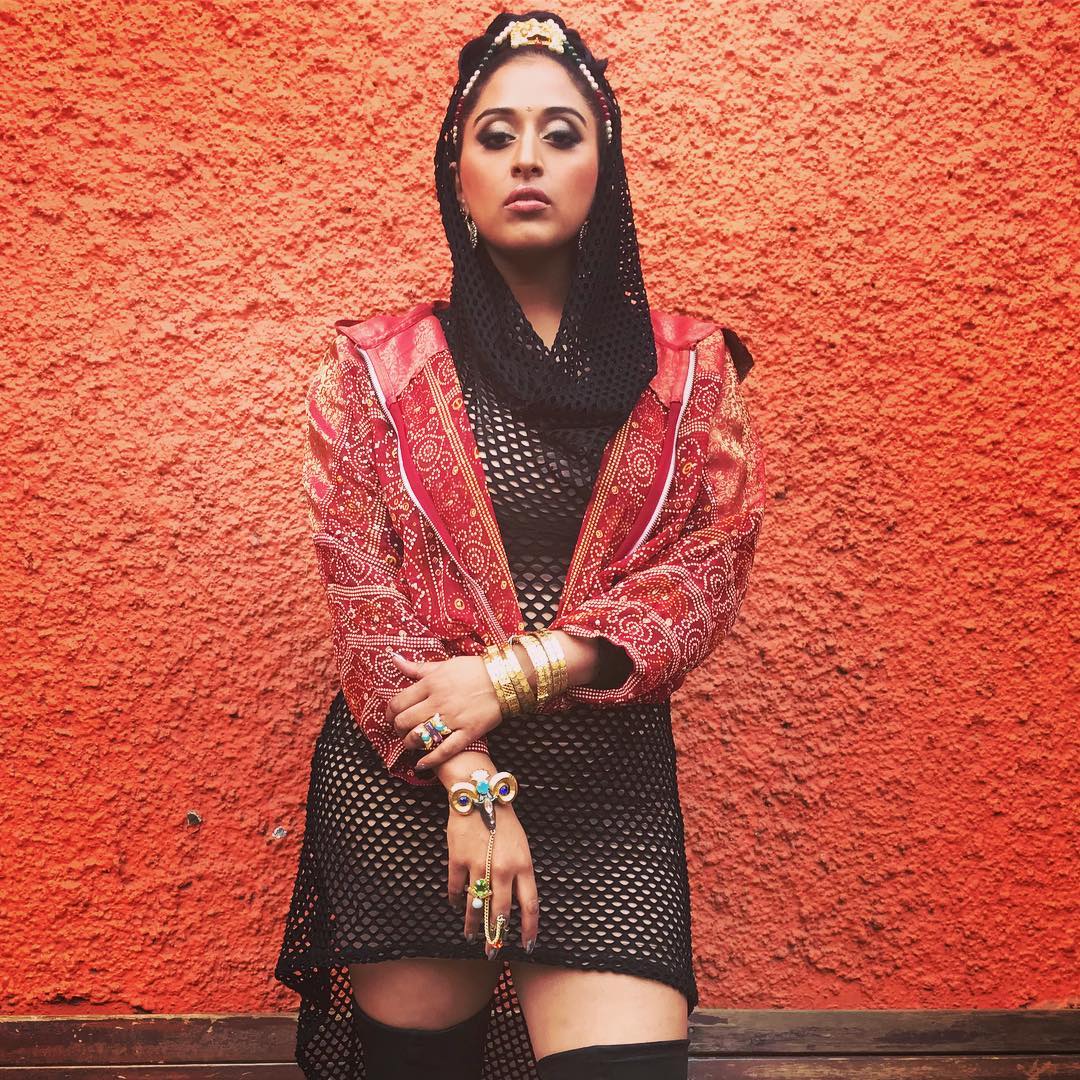 “Shook” is spreading like fire and has already garnered more than 250k views in the past four days since it was released on YouTube. And we can only imagine how impactful it is going to be on the global audience.

Check it out right here!