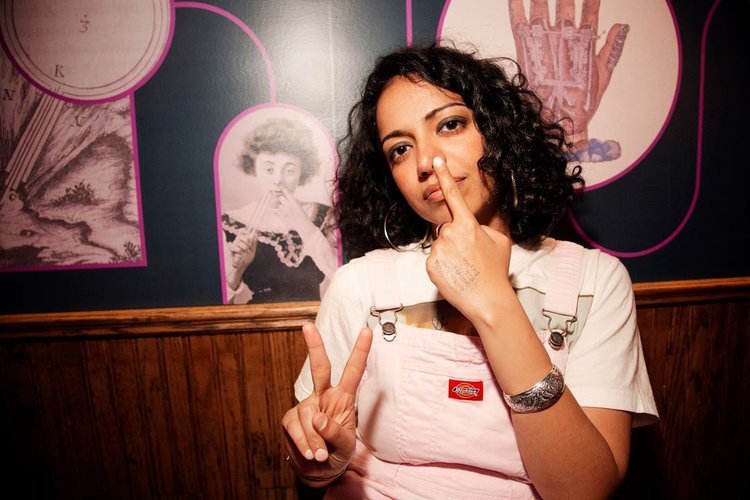 Hurrah! Ronnie did it! He won the “Best Actress” award at Quickie Fest IV in 2017! Confused? Okay, let us drop a hint as to who Ronnie is. Well, he has been universally declared as “a 12-year-old stoner boy trapped in the body of a hot adult woman.” And the name of that woman? Yes, you guessed it right! We are talking about none other than Fareeha Khan, one of the finest “razor-sharp stand-ups” you will ever come across! 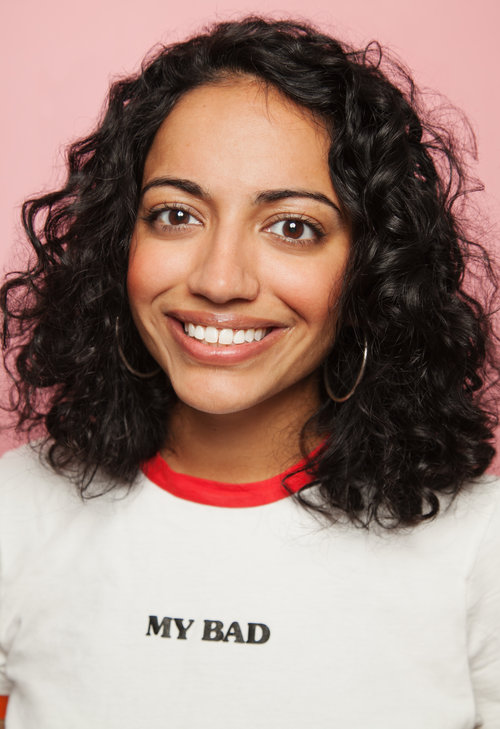 Ronnie loves comedy! Fareeha’s funny and absurd mockumentary web series, Ronnie Luvs Comedy, which is about a sweet boy called Ronnie, will make you believe it. At a very young age, Fareeha has many feathers in her cap. To begin with, this young comedian has been part of the Riot Comedy Writers Lab; she wants to be a writer and has written for MTV Decoded and Reductress; she has also been part of the Riot x TBS Comedy Writers Lab. Fareeha has appeared in well-known comedy shows like Jimmy Kimmel Live, Comedy Central, and Funny or Die. She is working pretty hard to advance her career and was the head writer and co-creator of the series Brown Town, which made its way to the semi-final round of the Sundance New Voices writer’s lab in 2017. 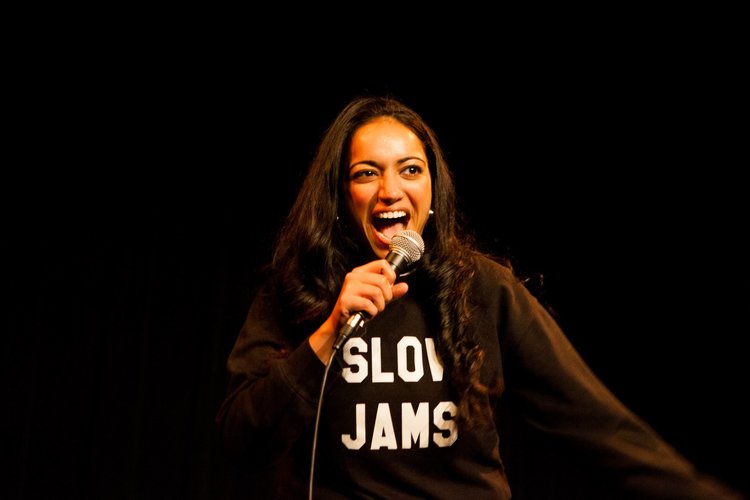 Fareeha Khan alias Fareezy, who hails from Pakistan, was born in Karachi and raised in Virginia. She is a comedian, writer, actor, and artist based in NYC. With a degree in political science, Fareeha has comedy and acting in her blood. She trained in improv at Washington Improv Theater, UCB, Reckless Theater, and H.B. Studios. 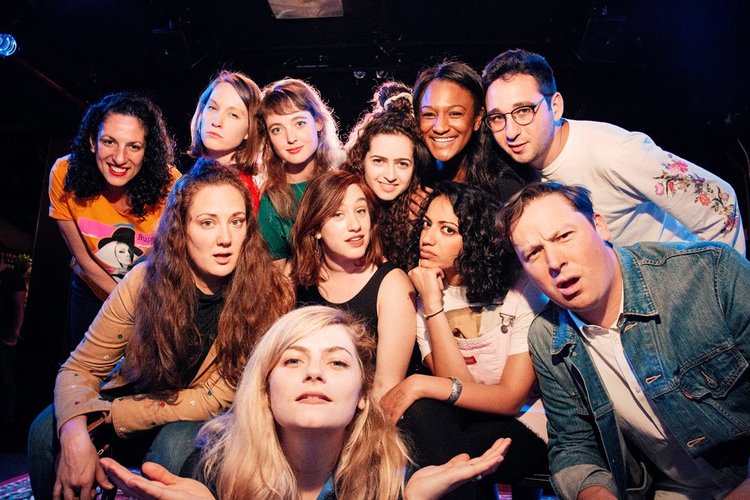 The girl has been performing all around the city on popular shows like Butterboy, Comedians You Should Know, and Asian AF. She also hosts The ‘Sup Show at Caveat and OutCasts at Union Hall. Twins F*cking is another popular comedy show on which she does improv with her pal Rachel Kaly.

And yes, our Ronnie has also been honing her skills in festivals like Women in Comedy Festival, Chicago Sketch Festival, Austin Sketch Festival, Hell Yes Festival, and The Brown University Comedy Conference. We hope Fareeha Khan gets all that she deserves!