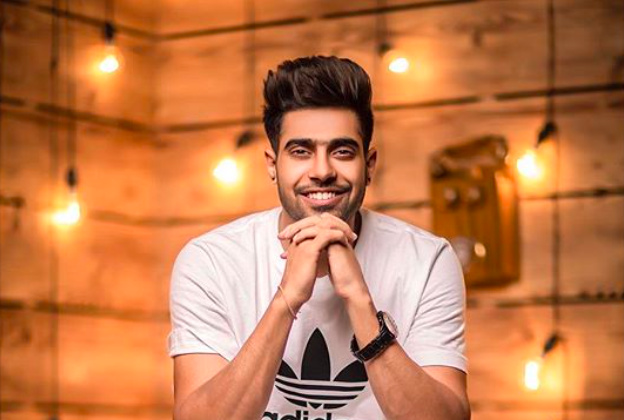 This year has been ruled by Punjabi songs, which have been on top of our playlist. Guri, who is best known for his 2016 track Yaar Beli, has brought out his latest release Jawani which is already making rounds on YouTube and that’s why we are talking about it this week on Tune-in-Tuesdays. 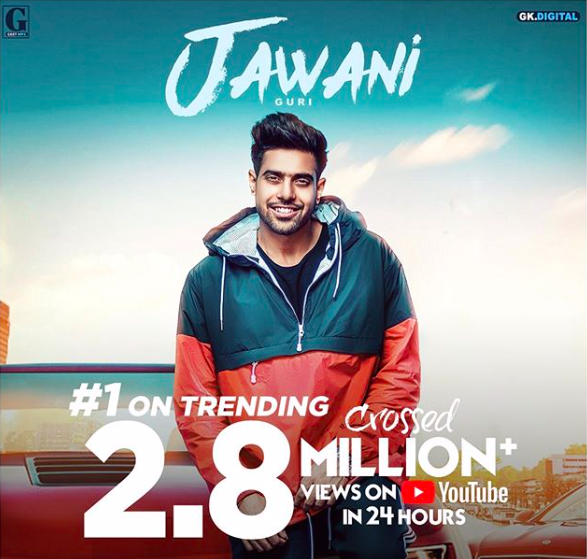 This Punjabi Munda from Patiala made his first mark on the music industry with his debut song Mashooq Fatte Chakni in 2016, but it was Yaar Beli that made him truly famous. After his first hit, he gave us several other songs like Bullet, Billian Billian, Khandani, and so on which were all romantic songs and made a positive impact on the audience. 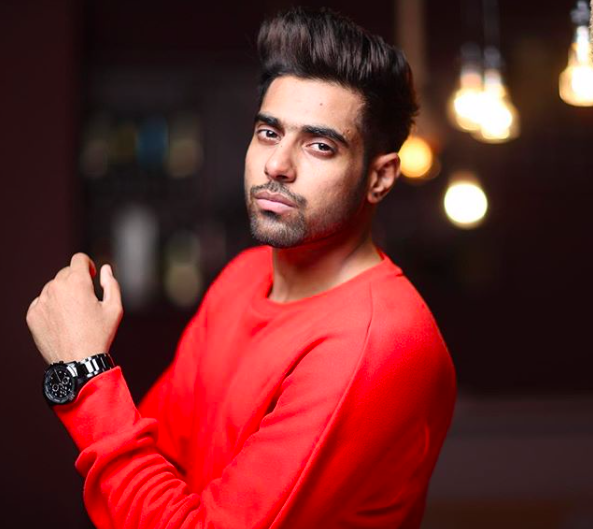 His latest release Jawani is a song from a web series called Gangland in Motherland, which is scheduled to release on December 19th, 2018. The lyrics of this song have been penned by Golla Manawan while Deep Jandu is the music composer for this song. Written and directed by Gabbar Sangrur and sung by the talented Guri himself. Jawani is a bad boy meets good girl love story.

The video is a kind of promo for the web series and will keep you glued to your computer screen while the upbeat music and choreographed Bhangra will definitely make you want to groove to this happening release. Released on November 26th on YouTube, this song has already received 2.7 million views, and we are surely not surprised by this outcome. We are sure this song is going to be the new trending addition to everyone’s New Year’s playlist. 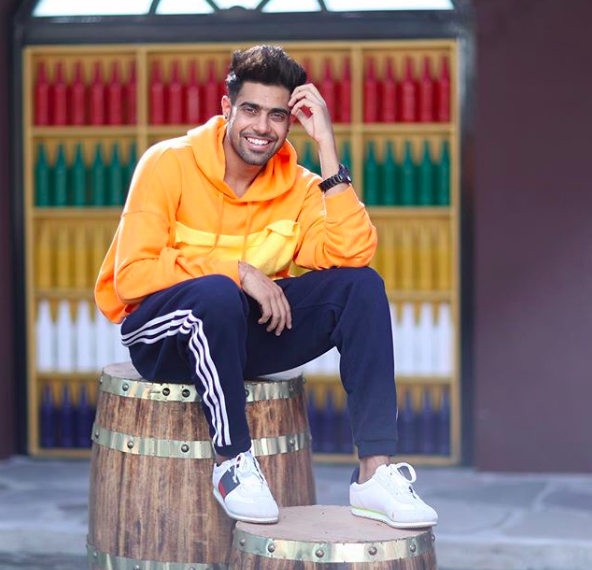 So, what are you waiting for? Watch the video of Jawani right now!