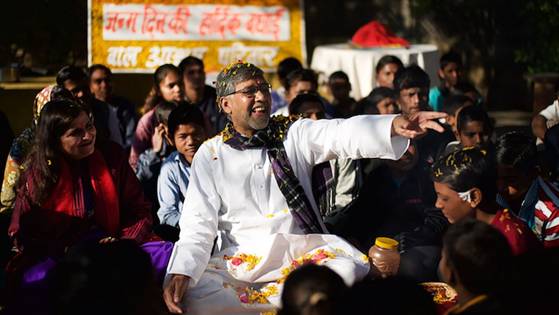 YouTube Original documentary The Price of Free launched on November 27th, 2018 free for fans around the world on SoulPancake’s YouTube Channel. From YouTube, Participant Media and Concordia Studio, the award-winning film follows Nobel Peace Laureate Kailash Satyarthi and his team of leaders around the world through gripping secret raids and quests for missing children.

You can view the full 90-minute documentary HERE:

The Price of Free amplifies the voice of Kailash Satyarthi, a tireless global child rights activist, to accelerate the reach and impact of his efforts to end child slavery. 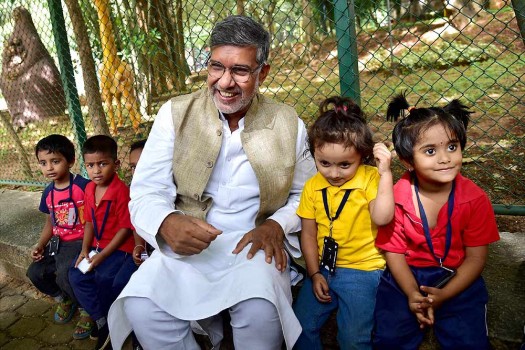 The Kailash Satyarthi Children’s Foundation (KSCF) envisions a world where all children are free, safe, healthy, educated and have the opportunity to unleash their potential. Their mission is to end slavery and ultimately violence against children. To make this a reality, they are scaling Mr. Satyarthi’s almost four decades of work at both the grassroots and global policy level. His lessons learned guide the Foundation’s work to engage children and young people as part of the solution, build greater collaboration between governments, businesses, and communities, ensure effective national and international laws, scale know-how, and replicate successful practices in creating partnerships with key stakeholders. Alongside youth, Mr. Satyarthi launched the 100 Million Campaign in 2016 to support impassioned young activists to mobilize for the rights of the world’s most marginalized children. 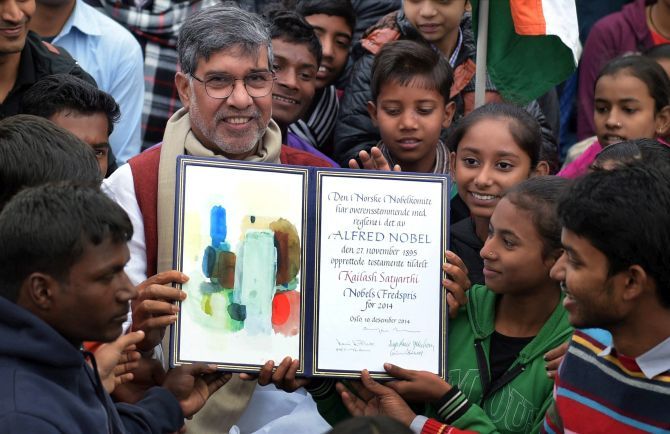 Mr. Satyarthi states, “The film is a humble tribute to my colleagues Dhoomdas, Adarsh Kishore and Kalu Kumar, who sacrificed their lives in the line of duty without demur, selflessly fighting for children’s rights till their last breath. I call upon everyone to watch this film and work with us in creating a world where all children are free, healthy, safe and educated.” 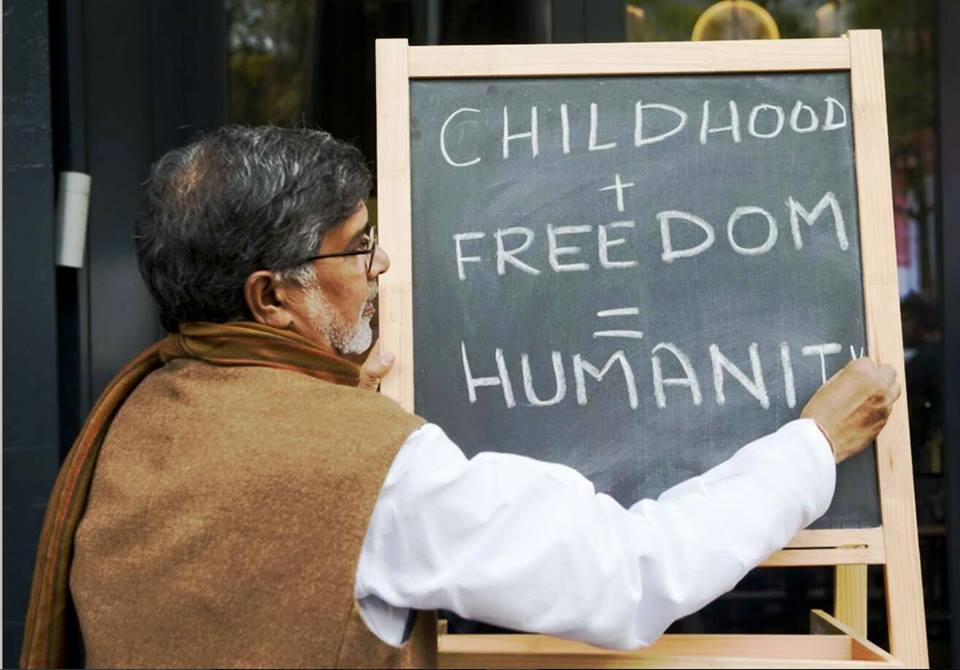 Co-produced and co-financed by Participant Media and Concordia Studio, the film premiered at the 2018 Sundance Film Festival, where it won the U.S. Documentary Grand Jury Prize. Working with partners YouTube, Participant, Concordia, the Kailash Satyarthi Children’s Foundation, SoulPancake and the 100 Million Campaign’s Global Day of Action on Nov 14th, the campaign will provide audiences across the U.S. and worldwide with an opportunity to understand and reflect on why millions of children are trapped in child labor and slavery providing pathways for those audiences to invest, advocate and lead change in their community and around the world. 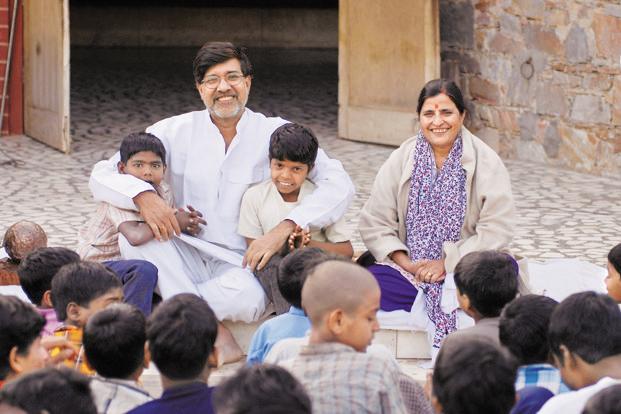 Launched in May 2005, YouTube’s mission is to give everyone a voice and show them the world. They believe that everyone deserves to have a voice, and that the world is a better place when we listen, share and build community through our stories. YouTube is a Google company. 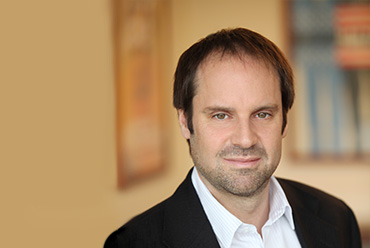 Founded by Chairman Jeff Skoll and under the leadership of CEO David Linde, Participant Media (www.participantmedia.com) combines the power of a good story well told with real-world impact and awareness around today’s most vital issues. Through its worldwide network of traditional and digital distribution, aligned with partnerships with key non-profit and NGO organizations, Participant speaks directly to the rise of today’s “conscious consumer,” representing the well over 2 billion consumers compelled to make meaningful content a priority focus. As an industry content leader, Participant annually produces up to six narrative feature films, five documentary films, three episodic television series, and more than 30 hours of digital short-form programming, through its digital subsidiary SoulPancake. Participant’s more than 80 films, including Wonder, Contagion, Lincoln, The Help, CITIZENFOUR, RBG, Food, Inc., and An Inconvenient Truth, have collectively earned 56 Academy Award® nominations and 12 wins, including Best Picture for Spotlight and Best Foreign Language Film for A Fantastic Woman.

Concordia Studio was founded in 2017 to produce and finance nonfiction storytelling about the important issues of our time.