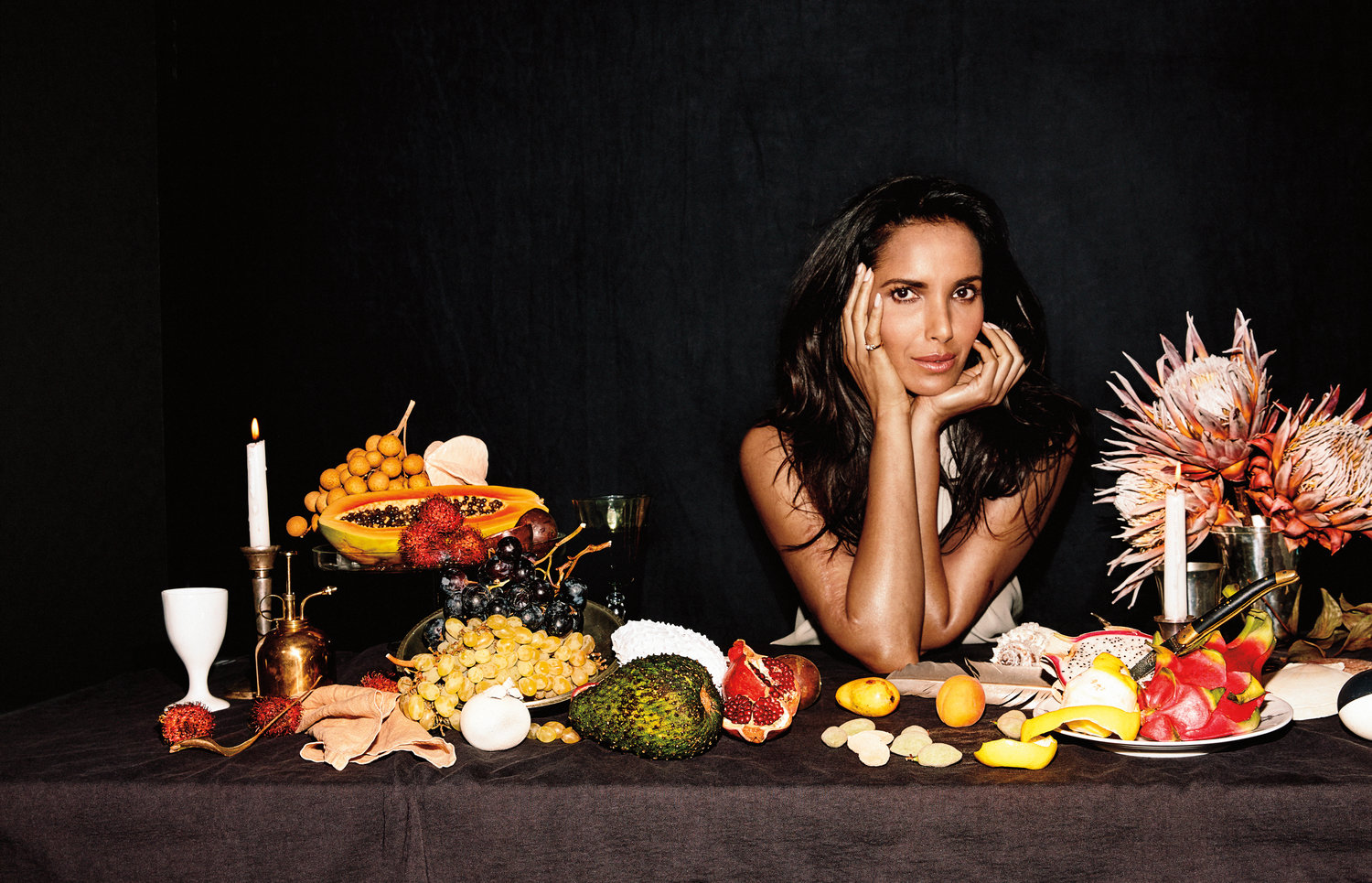 “Top Chef’s” host and producer, Padma Lakshmi wants to kick things up a notch in the coming seasons of the hit reality cooking show on Bravo. The model, chef, activist, and producer told US Weekly in an interview that she wants to have a season dedicated to vegetarian and vegan meals!

“I would really like to do more vegetarian or vegan recipes. I keep trying to propose, ‘Let’s do a whole vegetarian season,’ and everybody looks at me like I’m crazy,” Lakshmi told US Weekly. “Like, I’m on some other planet because this is America and we know that meat and potatoes are the heart of any table, but I persist about it.”

Lakshmi wants the reality show to remain “new and fresh” and an all vegetarian/vegan season would be a unique take that has not been done before. Though not a vegan herself, Lakshmi has spoken of her heavily plant-based diet in the past which helps her recover from her work, especially the rigorous “Top Chef” filming schedule. Lakshmi has also shared some of her vegetarian and vegan recipes online which fans love. She’s shared simple salad recipes, home cooked pasta and even easy to make snacks that are vegetarian-friendly.

Lakshmi and  “Top Chef” team will launch their 16th season on Dec 6th in Kentucky. We’ll have to wait and see if she’s able to convince the faces behind the scenes for an all vegetarian season for the future!