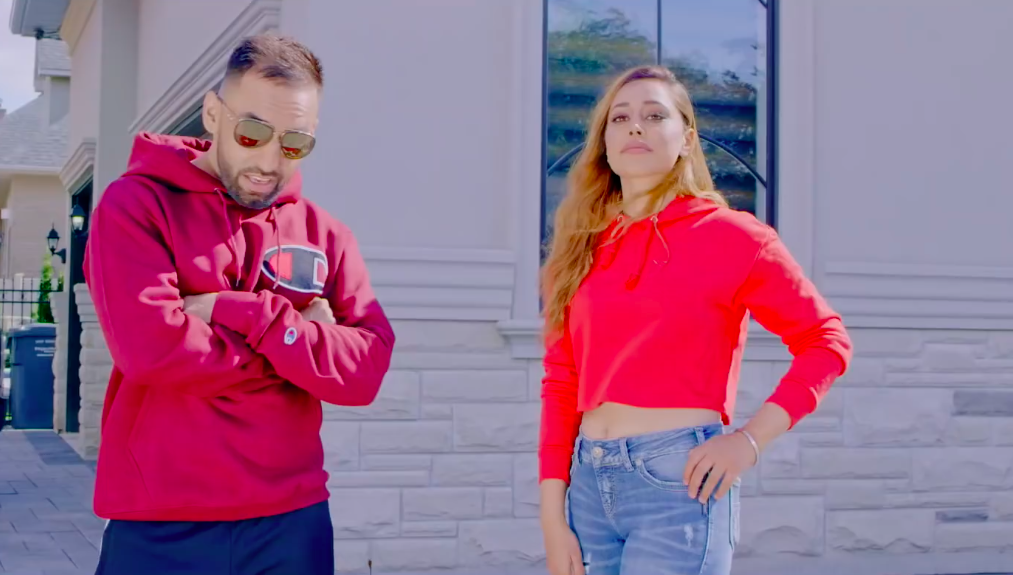 This year has been a complete blast till now, with one after the other hits being released by some talented artists. And so, in the same spirit, we bring to you another new Punjabi release this week which has left people enamored with it in just 15 days. We are talking about the November release ‘Gallbaat’ by Harf Cheema and his co-singer, Gurlez Akhtar. 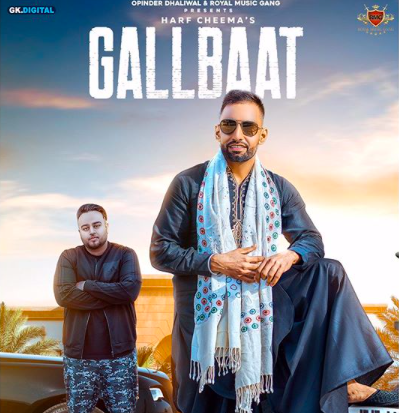 Majorly known for his song ‘Hanju,’ Harf Cheema is a Desi munda hailing from a village named Cheema in Punjab. He started his musical career in 2013 with the song ‘CK Gucci’ but got his first recognition for his song ‘7 Phase’ (2014) and has given many other songs since then.

With Cheema, we also have Gurlez Akhtar, who is a well-known Punjabi Muslim singer and has lent her voice for songs in several hit movies as well. Gurlez was passionate about singing as a child and actually commenced her music career as a duet artist with Sukhwinder Sukhi. She has also sung for songs in movies like ‘Jinne Mera Dil Luteya,’ ‘Carry On Jatta,’ ‘Harshar,’ etc. and has gives us songs like ‘Love Letter,’ ’25 Pind’, ‘Nai Shad Da.’

Both these skilled artists have come together to produce a sizzling hit ‘Gallbaat’ with the Royal Music Gang Label. Penned by Harf Cheema himself, the music for this song has been given by Deep Jandu which really works well with the lyrics and the voice of the singers. This laid-back song has Punjabi beats which would leave you dancing to its tunes and make for a good road song as well. 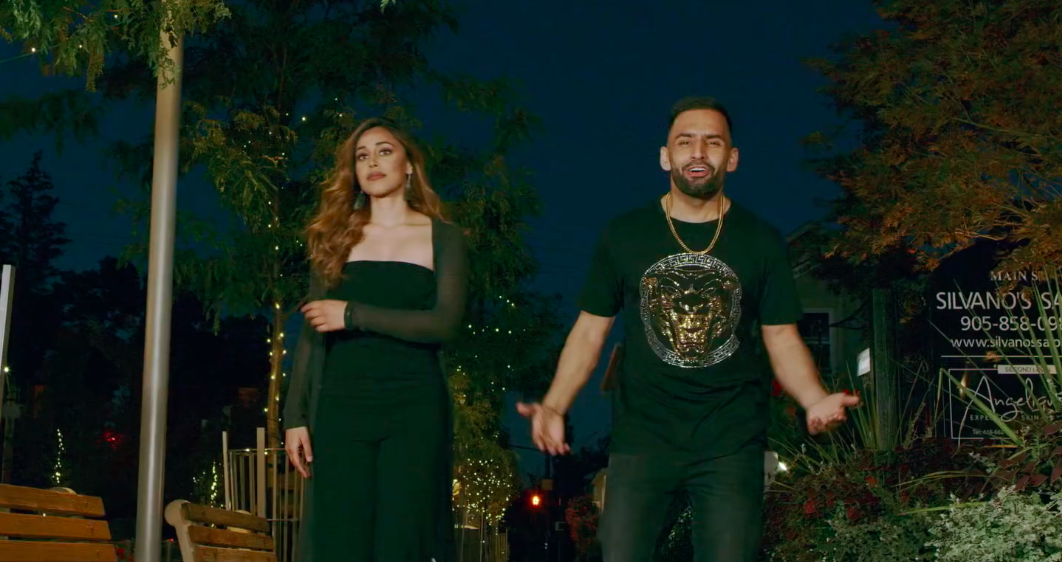 The official video for this song was prepared by Rupal Bal and was released on YouTube on November 21st. And guess what? It has already received more than 4.6m views till date!

Check out the video right now!