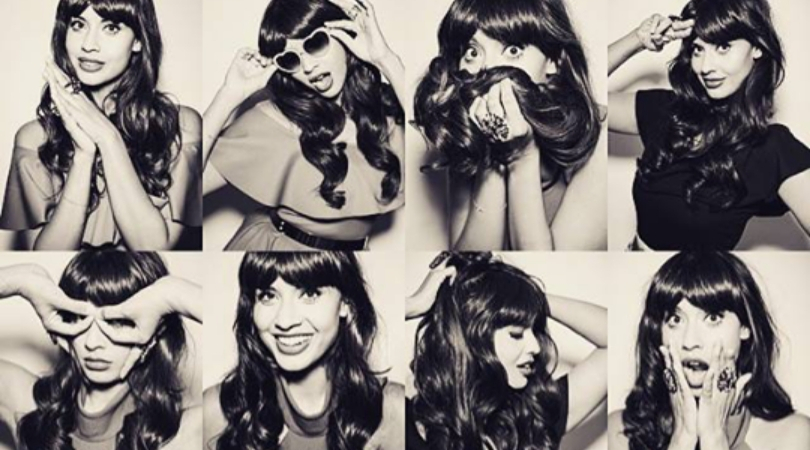 Though British actress Jameela Jamil is currently known for her activism and her role as Tahani on the hit show “The Good Place,” she started her career as a Television host. It seems the stunningly brilliant star has taken her sharp wit back to her roots as the new host of TBS’ upcoming show “The Misery Index.”

Jamil is the “ringleader” according to a statement by TBS regarding the show. She will be hosting the show delivering cringeworthy questions that contestants rate on the “Misery Index” and using her quick wit to call it as she sees it. Jamil has never been shy about telling it like it is and this show seems to be a perfect fit!

“As someone whose life is just a series of mortifying incidents strung together, it’s going to be brilliant to take a break from my own mishaps, and feast in the disasters of others,” said Jamil about the show. “I cannot wait for the misery to commence. This show is brilliantly ridiculous.”

“The Misery Index” is a game show inspired by the card game Sh*t Happens. The game show will also feature members of the Tenderloins comedy troupe and the stars of truTV’s “Impractical Jokers,” Brian “Q” Quinn, James Murray, Joe Gatto, and Sal Vulcano.

Each episode will feature two teams with one contestant on each team paired two members of the Tenderloins comedy troupe. The “Impractical Jokers” will be featured as recurring panelists on the show. Essentially, the teams compete by attempting to rate hilarious and miserable life events on a scale of 1-100 on the Misery Index, such as are third-degree burns worse than dropping your phone in the toilet?

The concept of the show sounds hilarious and with such talented comedians on the cast and crew, it is bound to be a hit. Though for Americans this will be the first time we see Jamil in the capacity of a host. The actress began her career on England’s T4 as the host of the breakfast TV program, “Freshly Squeezed.” She went on to host numerous shows on British television such as “Koko Pop,” “Playing it Straight,” and “BBC Radio 1’s Request Show.”

Be sure to catch Jamil’s hosting skills when “The Misery Index” launches.