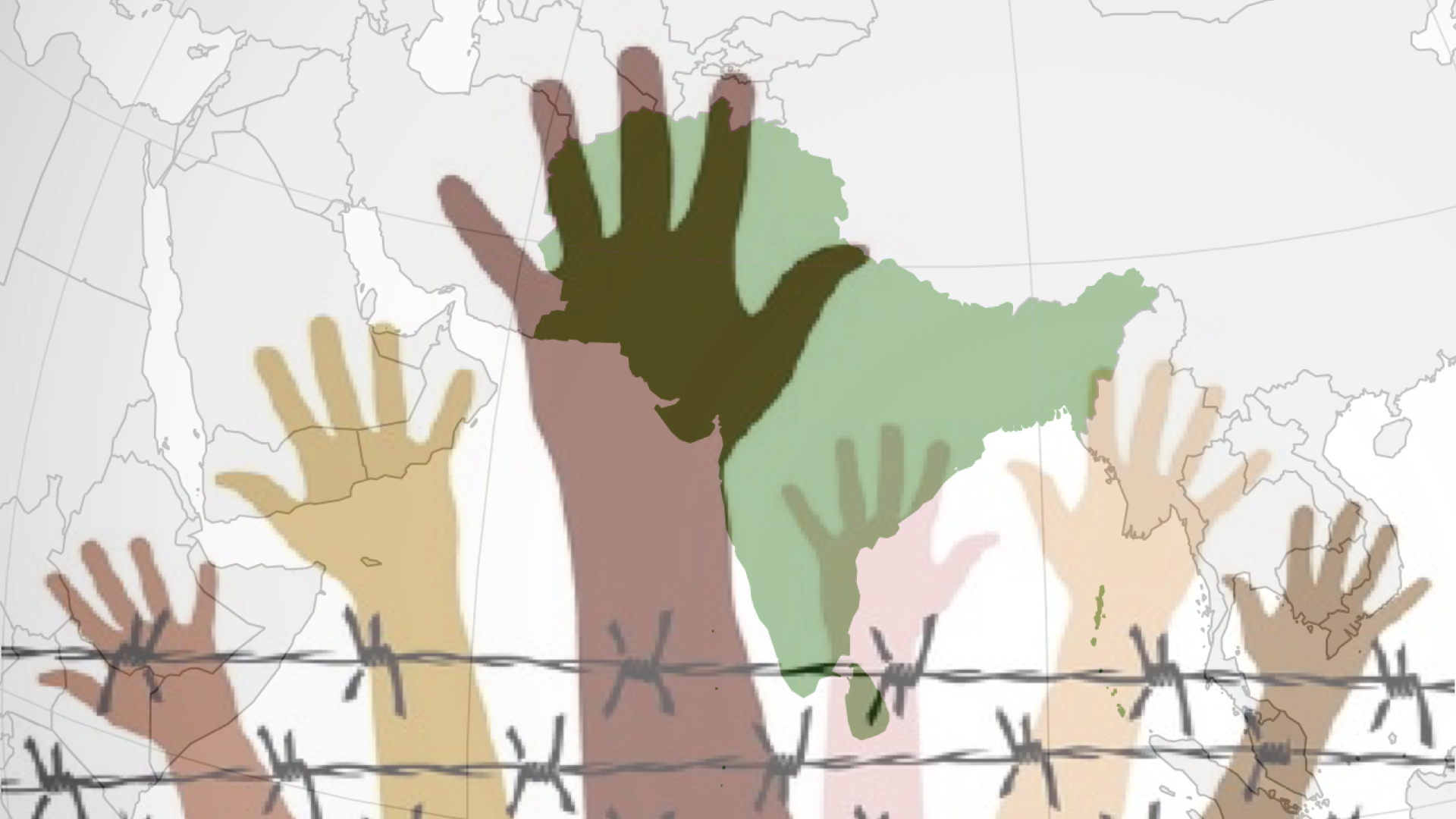 On #HumanRightsDay, let us look back at the state of human rights in South Asia in 2018. While the crisis and human rights violation has been rampant, there has been a glimmer of hope in some aspects too. On the one hand, there was violence perpetrated by Buddhist monks against Muslims in Sri Lanka, on the other hand, the Rohingya Muslims received shelter in Bangladesh.

There was severe human rights violation concerning Rohingya Muslims in Myanmar, which had reached its extreme in August 2017. The refugees started pouring into Bangladesh, after escaping the massacres and persecution by the Myanmar military. They overcame severe difficulties for the safety of their loved ones. The Bangladeshi government let them settle around an area where there was already a relatively small Rohingya refugee camp.

In Sri Lanka, hardline Buddhist monks attacked Muslim homes and businesses, which were set alight. The government was forced to impose a state of emergency, shutting down social media sites that were used as platforms to inflame the riots.

The Maldives witnessed respite from the long years of repressive rule by Abdulla Yameen, which ended after his loss in September’s presidential election. His successor, President Ibrahim Solih has vowed to roll back his predecessor’s assault on human rights.

In the list of firsts, a 49-page report – the first ever issued by the UN on the human rights situation in Indian-Administered and Pakistan-Administered Kashmir – details human rights violations and abuses on both sides of the Line of Control, and highlights a case of chronic impunity for violations committed by security forces.

“The political dimensions of the dispute between India and Pakistan have long been center-stage, but this is not a conflict frozen in time. It is a conflict that has robbed millions of their basic human rights, and continues to this day to inflict untold suffering,” said UN High Commissioner for Human Rights Zeid Ra’ad Al Hussein.

But not all hope is lost. There have been some developments in other aspects of human rights across South Asia. While India shut its doors to the Rohingya Muslims, similar to the European countries treatment of Afghan asylum seekers, Bangladesh provided a haven to the refugees.

In more positive news, for human rights activists, the Pakistani parliament passed one of the most progressive pieces of legislation on transgender rights in the world in May. It made Pakistan the first country in Asia to recognize the self-perceived gender identity of transgender people. Not to be left too far behind, Indian Supreme Court struck down both the criminalization of consensual same-sex sexual relations and adultery in 2018.

While we saw an increase of intolerance and hatred from unexpected sources like terrorism perpetrated by a sect of the most peaceful religion in the world- Buddhism; this year also saw a shift in power when it came to legislation and elections. Although there is a long way to go for human rights’ preservation, let us hope we learn from the past mistakes and keep moving forward.