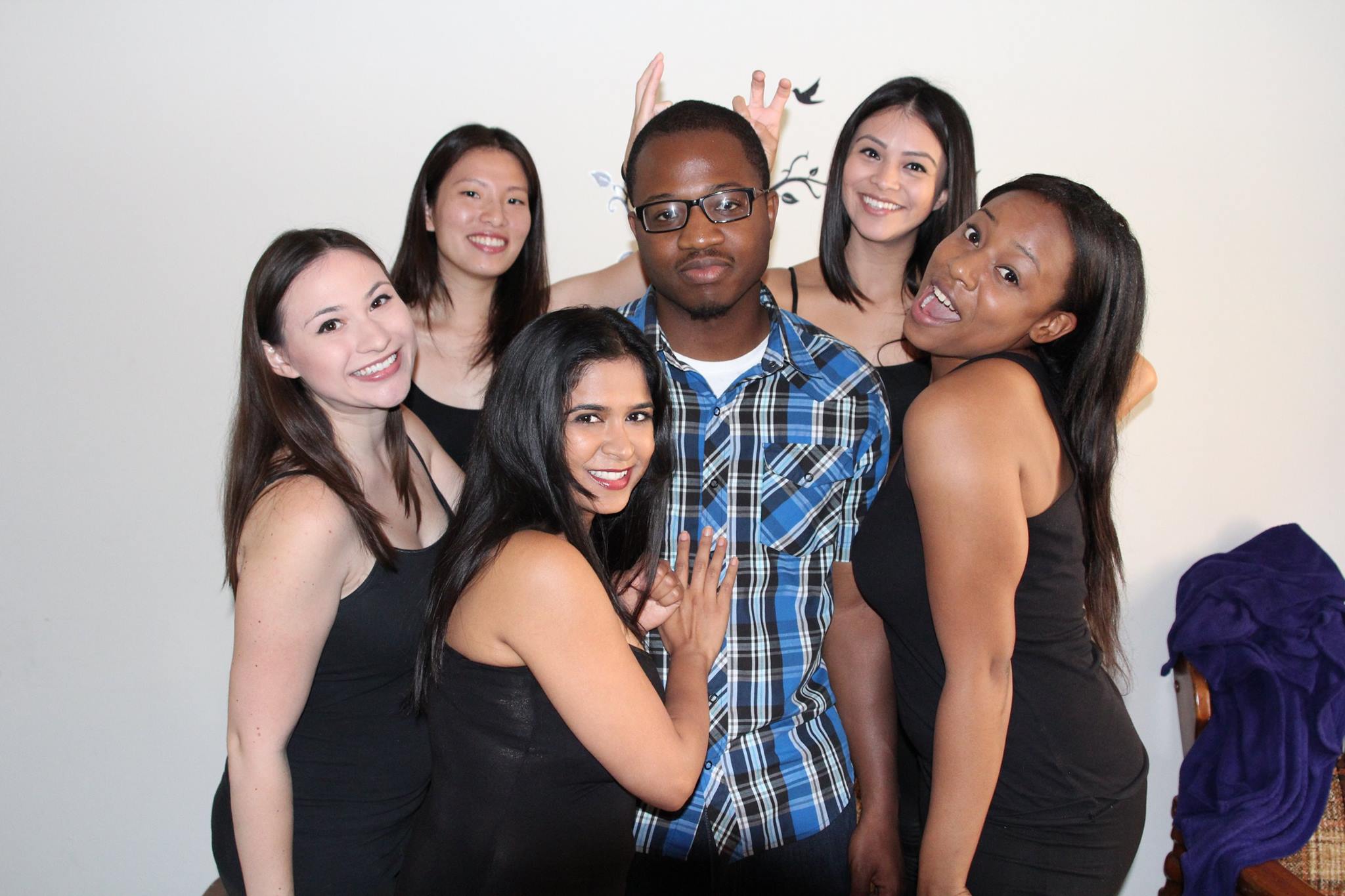 In the era of social media boom, the issue of self-acceptance is a big one. More so when the ideas that revolve around beauty and social standing is still defined by the color of your skin and the clothes you wear.

Sreejith Nair’s short film ‘The Color Of Me’ is a reflection of all this and more. Based around the concept of a girl who has a unique condition which makes her change races every hour or so, the movie speaks volumes about how we see ourselves and what we are lead to believe are the acceptable norms of the society.

From being a white Caucasian woman who has the privilege of being accepted as she is, to changing into different races, people of which communities still face discrimination in the society; from becoming Indian, to Chinese, to Hispanic, to African-American – the female protagonist of this movie, Lisa, sees it as a curse on herself.

Enter Lewis, the male protagonist, an African-American boy adopted by a Caucasian woman. He meets Lisa by accident and discovers about her condition – but after the initial shock, he sees it as a magical power and wants to convince her that she need not cover herself when she is not her normal self.

Her rebuttal that racism may be a part of Lewis’s life as he is black, but she does not deserve it, as she is truly a white female, drives home the crux of the story. Nair has taken the highly layered issue of the color of the skin and effectively shown the perceptions that we create about other races.

From simple words like “just because I look Mexican, does not mean I like Mexican food” to the surprise that Lisa shows when she sees Lewis’s sketch of a Muslim woman riding a dragon, are simple examples of how such thoughts are simply ingrained in our minds from the things that we see around us.

For a short film, ‘The Color Of Me’ is a revelation, that will force you to rethink your own opinions about people – because no individual can be defined by what they look like.

As a filmmaker, Nair has succeeded in beautifully bringing forth an issue that still haunts the people of color. The script is crisp and will keep you engaged. With this movie, the director has proven that he has the insight and creative capability to give his audience thought-provoking and effective films in the future.