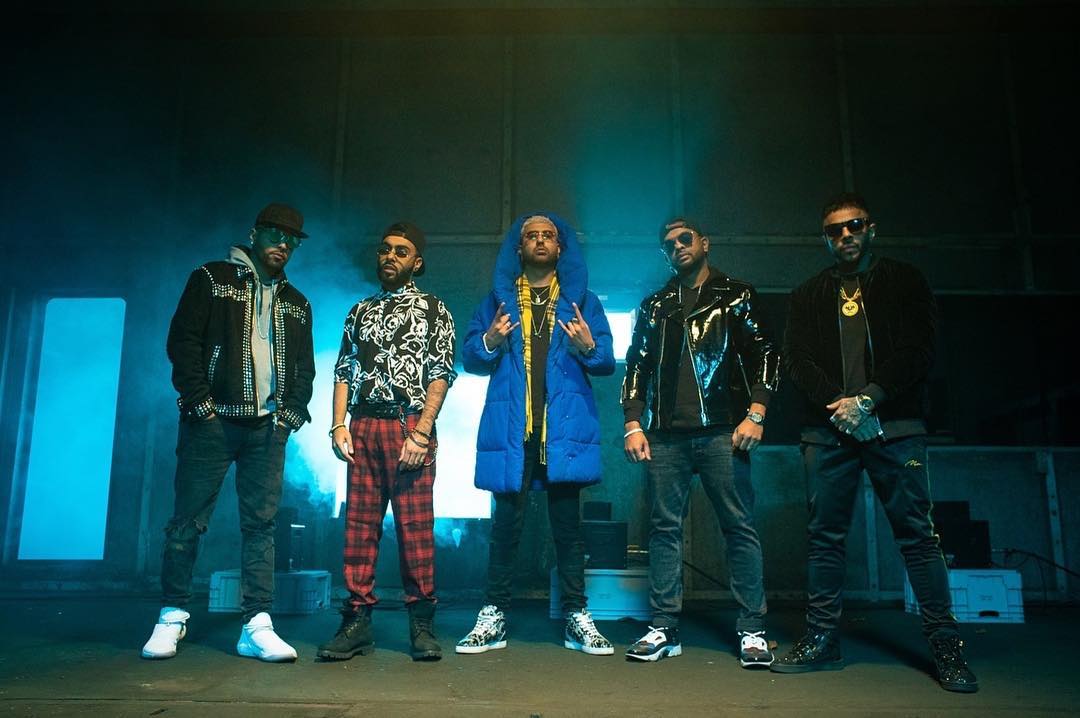 From the upcoming album of F1rstman, in which he will be collaborating with several artists, we have the latest release ‘Dance’ ft. Juggy D, Mumzy Stranger, H-Dhami, and Raxstar, this Tune Tuesdays.

F1rstman is a Dutch artist who is known for many hits in his native land, Holland and has several platinum records to his name. After the release of his song ‘Kabhi’ in 2017 which was followed by his famous hit ‘Round & Round’ ft. Sama Blake, he carved his name in the Asian niche as well. Juggy D, H-Dhami, Raxstar, and Mumzy Stranger are all popular Desi artists and bring their own unique skills and production style which makes this song quite impressive to listen to and watch.

One of the biggest musical collaborations this year, ‘Dance’ was released worldwide on December 7th and has become a hit party anthem in the short duration. This song brings together a unique set of artists who are well versed in the Urban Desi music and bring their own culture to it. As a result, you will be able to recognize Latino fused Hip-Hop along with some Urban Punjabi tunes.

Produced by Harun B, the lyrics for this song have been penned by all the 5 artists together which makes this song a perfect choice for a New Year’s bash. The transitioning of the artists in the video is commendable and really makes them stand out. Released on YouTube last week, the video has already received 400k views till now and has turned out to be a game changer for all the South Asian music fans.

These 5 Women Fought Misogyny To Become Cabinet Ministers In Pakistan