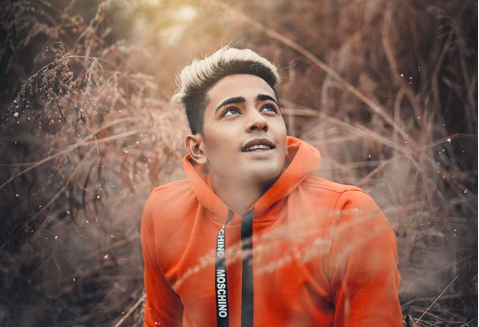 In a tragic turn of events, the famous Indian YouTube blogger Danish Zehen passed away in a car accident. The incident took place in the wee hours of 20th December on the Sion-Panvel Highway next to Navi Mumbai. As reported in the Times of India he was driving back from a wedding when he lost control and rammed into a roadside wall. He was immediately rushed to the neighbouring hospital where he died of his injuries.

Though Zehen was merely 21, he had a great fan following with almost 1.5 million followers on Instagram. Zehen was also a contestant of the well-known reality TV show MTV Ace of Space, hosted by Vikas Gupta, but had to leave the show midway due to some personal emergency.

This news was not only disturbing for his fans but also his friends from the industry. Vikas Gupta, and other contestants from the show Divya Aggarwal and Varun Sood took to the social media to express their heartfelt condolences.

Actress Sara Ali Khan also posted her condolence on her Instagram page. She had appeared on one of the episodes as a special guest and remembered him.

Instagram page is surely impressive with a lot of pictures and the interactive videos. He was the digital brand ambassador of Gillette. Being a social media influencer he endorsed quite a number of brands. His dapper style helped him getting a great deal of attention, which made him reach the heights of success at such as young age.

His sudden death has left everyone in deep shock. A huge number of his followers and fans attended his funeral in Mumbai. Rest in Peace, Zehen…