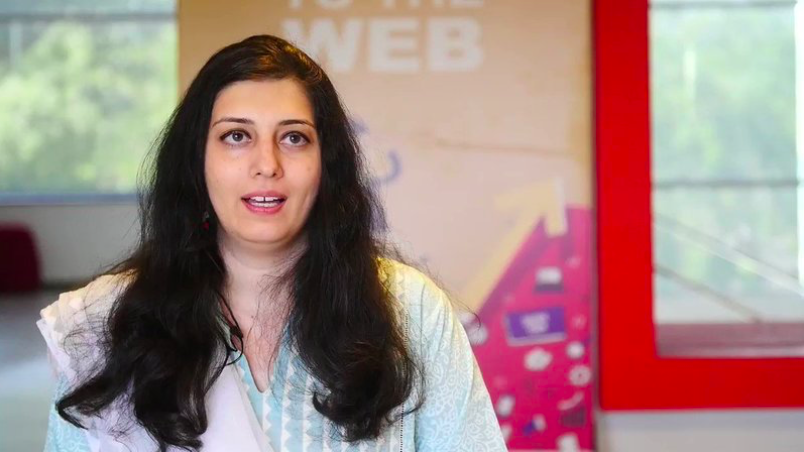 Suniya Khan became the first and only Formula 1 engineer from Pakistan back in 2012 and till date remains the only one in her field. She was the design and race support engineer for Williams Formula 1 Team.

At an age when girls her age were probably playing with toys, Khan found her passion in Formula 1 racing. In a recent interview with The Dawn, she revealed that she watched her first race at the age of 12 and was hooked. Khan recalled that it was not the thrill of the cars racing at 250 km/hr, but also the technicality and skill involved in designing the race cars. It was then that she had decided not only her choice of career, but also the team for which she wanted to compete – Williams.

She wanted to enter unchartered territory, so she had to make her way as she went forward. She studied science at the highest levels and procured scholarships from universities abroad. She also had to convince her parents to let her be the first in the family to study abroad for college.

Khan worked hard to pursue her dreams. She had received a partial scholarship from the university. She did her bachelors in Aerospace Engineering and then went to Cranfield University in the UK for her masters in Motorsport Engineering and Management. She did a group project on a new front crash structure for a Formula Ford chassis. The participants designed, built, tested and marketed the same.

She worked part-time as a cleaner and waitress for three years in England to support herself financially. During her masters, she worked as a waitress on weekdays and as a free mechanic on weekends!

Although her mother was taken aback with her mechanic job, she respected her decision to gain motorsport experience. She managed to get an interview at Williams but was rejected as she was not fit for the position. However, the recruiters were impressed with Khan and offered her an administrative position instead.

Hesitant yet undeterred, she took the job and worked towards her dream of being a race engineer. In six short months, she took on more work to prove her worth and within a year she was part of the race operations team!

She fondly recalls one of her tasks was to reduce race pit-stop times, i.e., the time it takes to change all four tires during a race. She managed to get the time reduced from 3.5 seconds to 2.1 seconds. This meant that mechanics, design engineers, drivers, race engineers, aerodynamicists analyzed hours of footage in order to reduce 1 second per pit-stop. Khan proudly shared that after she left the time was brought down to 1.8 seconds which required 20 people to change tires on a car in perfect synchronization in under 2 seconds!

Today she is working along with her husband to put together a digital platform for the underprivileged who don’t have access to employment opportunities in Pakistan. We hope the story of Khan inspires many young men and women to break the stereotype and pursue such extraordinary , no matter where they come from.