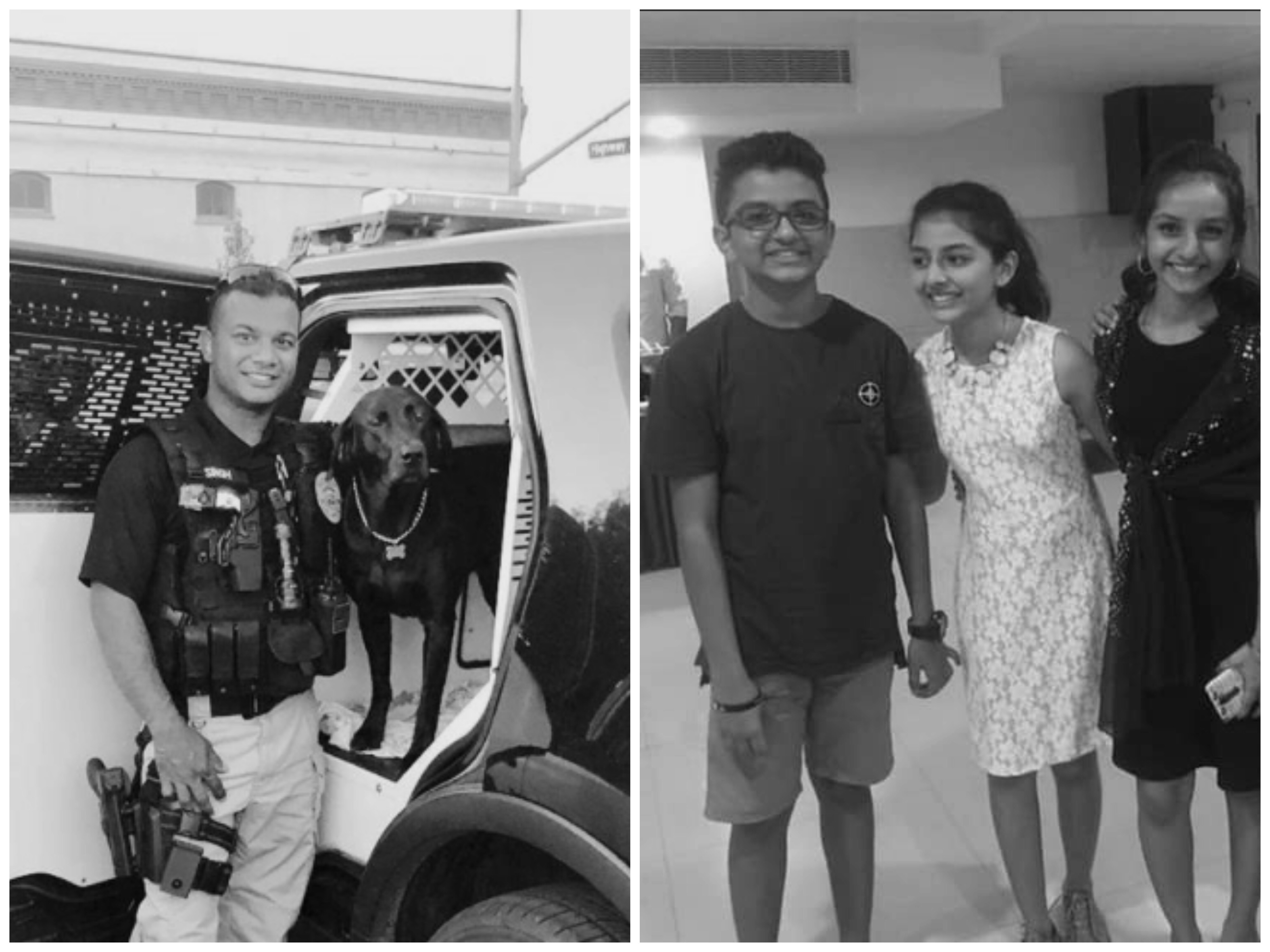 Just before Christmas, three young siblings from Telangana died in a fire on Sunday night at the home of an American family they were staying with. The three, all missionary students, were guests for the holidays with the family in a suburb of Memphis, Tennessee.

As reported by NDTV, Aaron Naik, 17, Sharron Naik, 14 and Joy Naik, 15, were killed along with 46-year-old Kari Coudriet, the owner of the home. The fire broke out around 11 pm and left much of the building charred.

The tragedy was confirmed in a Facebook post by the Town of French Camp, which said: “Friends and family, please pray for Pastor Naik and his wife. They sent their three precious children to America from India to keep them safe, and during the break, a fire took their lives.”

The post also said the children “have been a blessing to the French Camp community and are loved by our whole town. I cannot fathom the grief of their parents as I know how much our town is grieving.”

In a separate incident, 33-year-old Indian-origin police officer in California was killed after being shot by an “armed” unidentified gunman.

Corporal Ronil Singh of the Newman Police Department was shot and killed during a traffic stop when he was “working overtime on Christmas night to provide the best for his family.”

“A few moments later he called out ‘shots fired’ over the radio,” the Stanislaus County Sheriff’s Department, which is leading the investigation, said in a statement.

“Multiple agencies responded to assist, and Singh was found at the scene with gunshot wounds.”

He was transported to a local hospital where he was pronounced dead, the department said. Corporal Singh is survived by his wife, Anamika, and 5-month son.