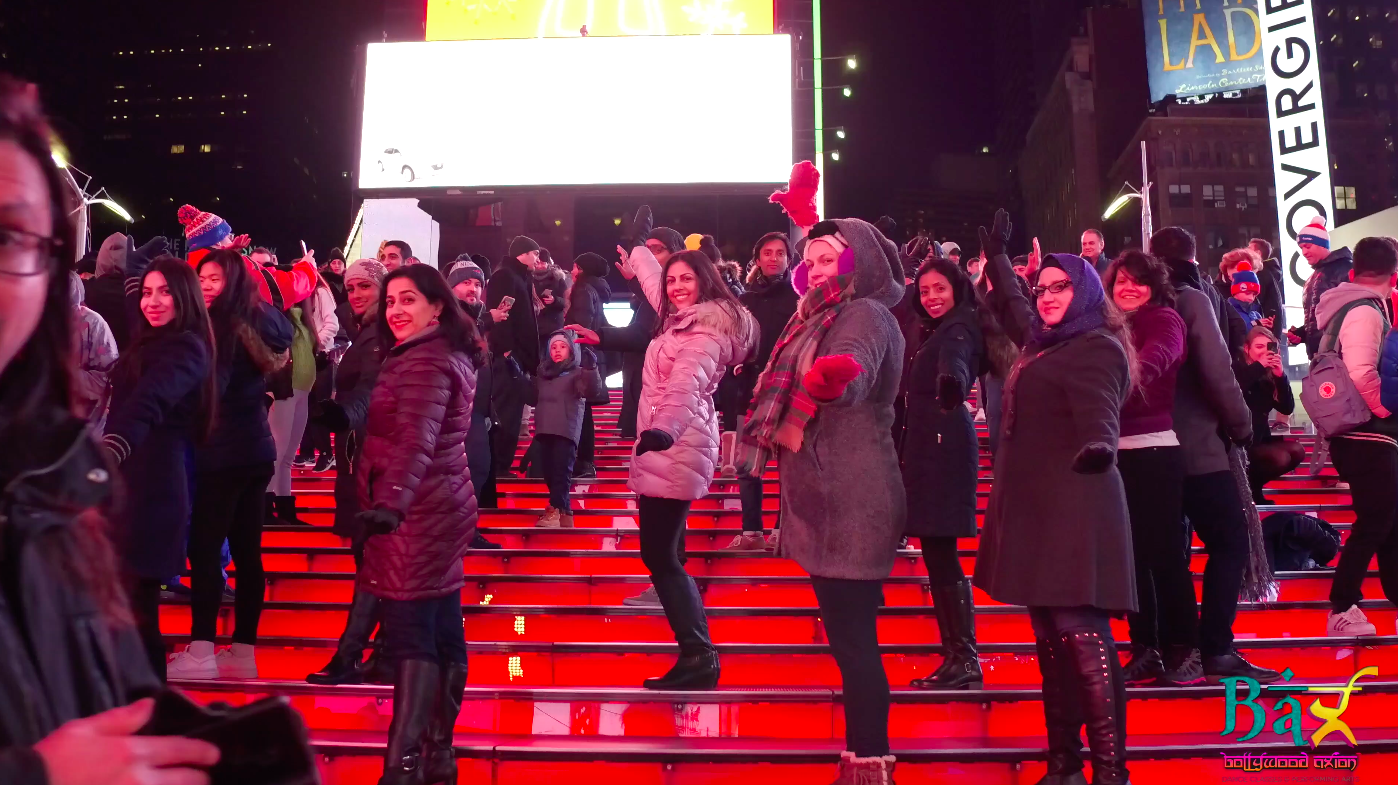 When The #WomensWall Stood For Gender Justice In India

Ranveer Singh’s new film ‘‘ hit North American theaters today but fans have been going crazy over the song ‘Aankh Marey’ from the day it released.

To celebrate the movie, a special flash mob dance performance took place in Times Square, New York City with Bollywood Axion (BAX) at the helm of it.

braved the cold with tourists and fellow New Yorkers to have a little impromptu fun at the crossroads of the world with the favorite dance song of the year!

Check out this video of ‘Aankh Marey’ as BAXers danced to the hook step of the song all the while perfectly lip-syncing it!

When The #WomensWall Stood For Gender Justice In India