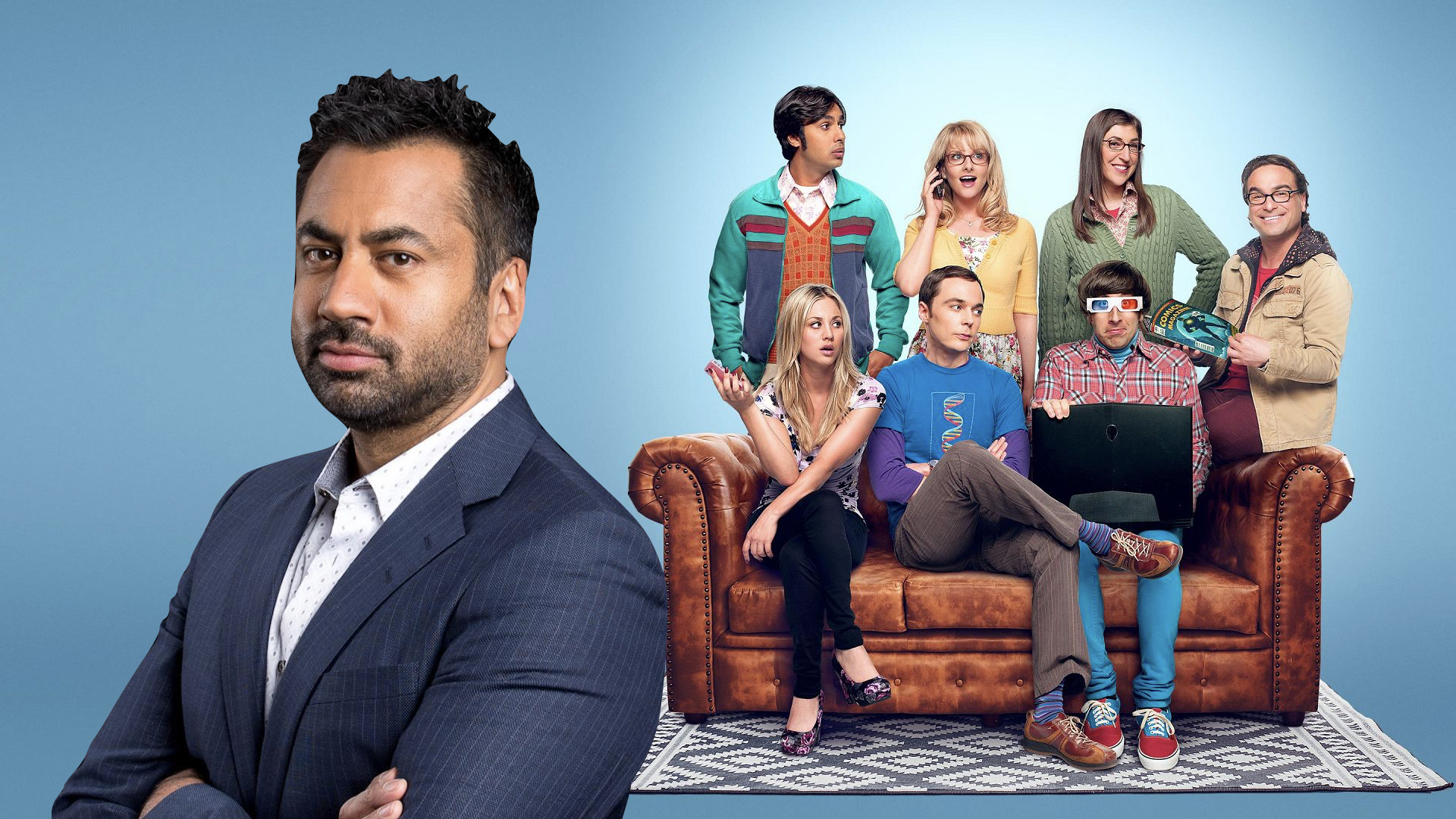 Actor Kal Penn is joining the cast of the CBS hit show, “The Big Bang Theory” for their last season.

The actor will be guest starring on the show as Dr. Campbell along with actor Sean Astin who will essay the role of Dr. Pemberton.

Though the air date has not been confirmed yet, the “Designated Survivor” actor has posted on social media that he will be shooting with the cast next week. Astin and Penn’s roles play a major part in the plot of the final season.

Up until this point, newlyweds Sheldon (Jim Parsons) and Amy (Mayim Bialik) have been working on their super asymmetry theory and Dr. Campbell and Dr. Pemberton are of physicists who accidentally confirm their theory.

This discovery is a scientific breakthrough that could potentially change their lives and careers significantly. The duo has been working on this theory for over a season on the show, and it was even debunked at one point, so to finally find recognition for their work is a thrilling moment for Sheldon and Amy. Of course, there is a lot more to the scenario and the personal implications that would affect Sheldon, Amy, and their crew of friends. The 12th season will end in May, so we’ll have to wait to see Penn’s entry on the show in the coming months

Aside from his guest role on “The Big Bang Theory,” Penn is also set to return to his role on “Designated Survivor” which has found a new home on Netflix.