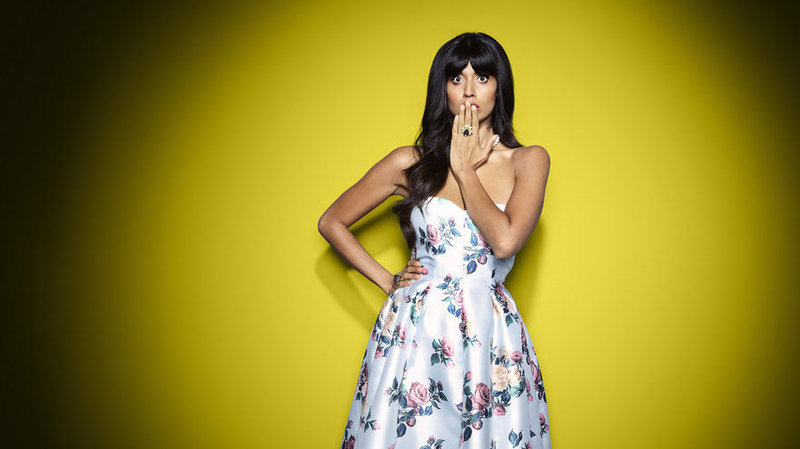 Kal Penn to Shake Things up on ‘The Big Bang Theory’

Social media lost their shit this weekend over E! News’ epic error, or was it a prank?

The entertainment news outlet identified actress Jameela Jamil as Kamilah Al-Jamil who is a character on her show, “The Good Place” at the Golden Globes red carpet.

For those of you who are confused by this situation, let me explain. Jamil plays Tahani Al-Jamil. Tahani has been living in the shadow of her superstar sister, Kamilah her whole life. She spent all her time constantly trying to beat Kamilah and her raging jealously fueled her to excel and go overboard with everything she did. It is her jealousy that has led Tahani to the difficult situation she is in on the show.

To have Tahani confused for Kamilah is just the icing on the cake which is why the show’s fans were losing their minds over this hilarious prank.

Jamil too had a good laugh over the prank, calling it one of the greatest red carpet jokes.

The actress was seen channeling her inner Tahani at the award show in a stunning soft red gown by Monique Lhuillier. However, the lovable star that she is, Jamil showed off the jeggings she wore under her dress because the weather was so cold.

“I don’t believe in suffering for fashion,” Jamil told USA Today. “It’s going to be cold later tonight and we’re going to be out all night until the early hours. I would like to be comfortable.”

Can’t get enough? Neither can we! Catch Jamil as Tahani on “The Good Place” when it returns with its new season on January 10th.

Kal Penn to Shake Things up on ‘The Big Bang Theory’