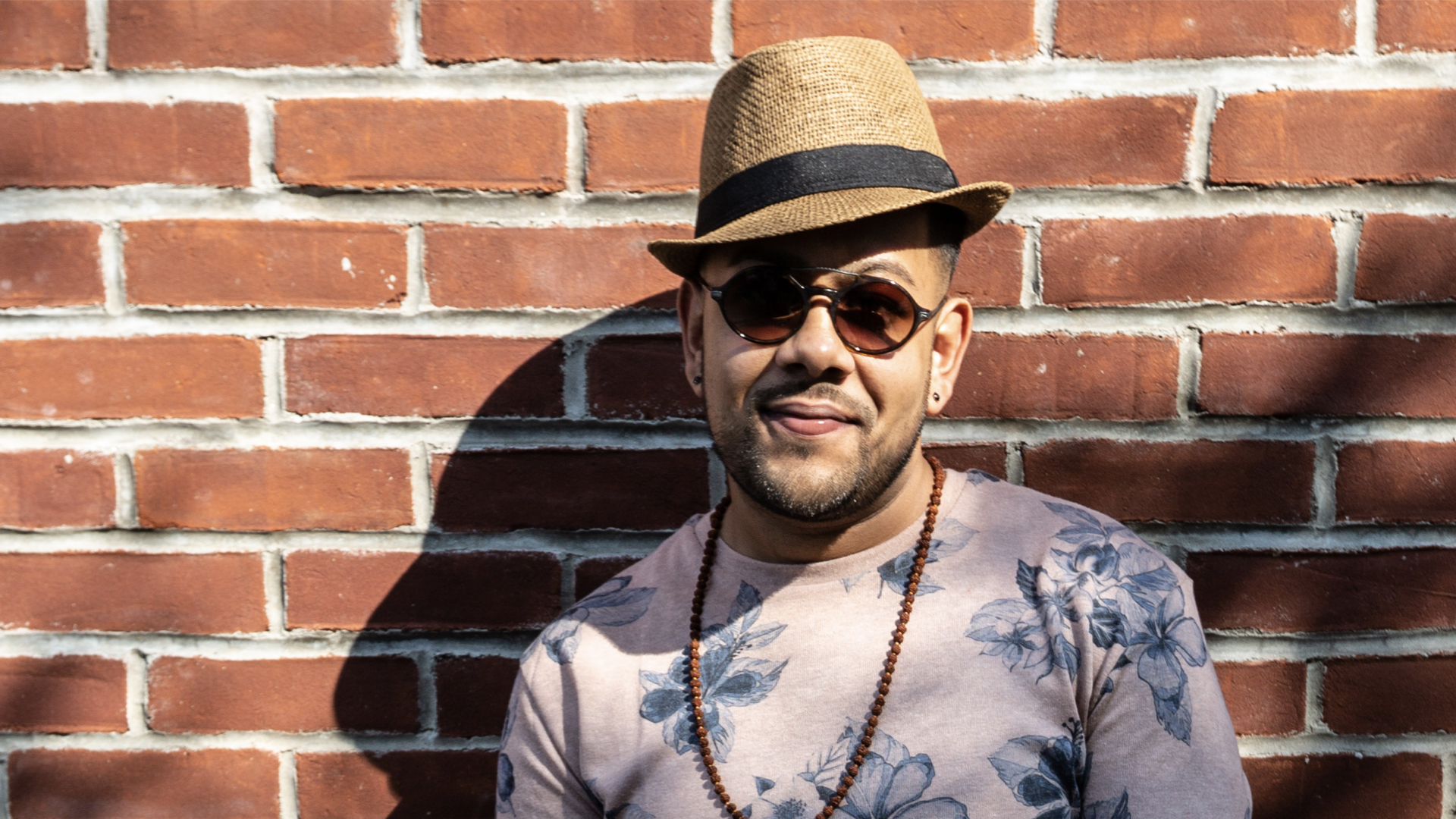 New York-based restauranteur Rohan Aggarwal spent his life working in his family restaurant, Baluchi’s. Today, this young entrepreneur is the man behind Queens, New York’s latest hot spot, Queen’s Bully. Aggarwal opened the unique barbeque restaurant in 2017 with his business partner and friend. Coming from a family of restaurateurs, this son of an immigrant is shaking things up in the food industry while living his dreams.

We had the chance to chat with Aggarwal for an exclusive interview with DissDash. Check all he had to tell us about journey, his dreams, and aspirations.

DissDash: Let’s start at the beginning, what was it like growing up with a family restaurant?

Rohan Aggarwal: My parents came here in the 1980s. I sort of grew up in restaurants. My weekends were always in the restaurant. My father opened his first one, Baluchi’s in 1993 when I was four-years-old. Pretty much all my childhood was spent working in them.

DissDash: When did you know you wanted to follow in your dad’s footsteps? How was the journey that led you to Queens Bully?

Aggarwal: My parents did not want me to be part of this business. They wanted me to be a lawyer or a doctor, but I knew I wanted to be an entrepreneur and I wanted to be a part of the hospitality industry. I knew at a very young age that there was nothing else I really wanted to do. So, not listening to my parents, I did my bachelors’ in hospitality management to learn more. After spending a year in India, where I learned the business practices and rules and regulations of India, I decided to come back here and at that point, I joined my father’s business. My father had a restaurant here and I ran that for 4 years. We closed it down in 2014 after which I decided to go to a culinary school to learn different techniques and styles of cooking. When my father fell ill, I decided to do what my father had always wanted to do—open a barbeque restaurant. I partnered up with a friend of my mine and opened up Queen’s Bully, a month after which my father passed away. We have been rocking ever since we launched it and our chef won the barbeque championship this year.

DissDash: What do you feel is that one thing that sets Queen’s Bully apart from others?

Aggarwal: Although our focus is barbeque, we haven’t set any boundaries. My background in this industry was primarily Indian food, but after the culinary school, I realized that in today’s world it is very difficult to tie down customers’ expectations. You have to broaden the horizon by opening up to different pallets and different demographics. You can’t really hold tight to a fixed cuisine. The best part of Queen’s Bully is that we have no rules. It is not a one-man show; it is a team effort. We always work it together. We have developed that culture. We are a with a focus on .

DissDash: What kind of customer’s have you seen come in?

Aggarwal: We get all sorts of people and the majority is not Indian. But when an Indian comes in here, he finds Indian touches to the menu. You have everybody from the world here in Queens, and f, we have been able to attract people from all over.

DissDash: What do you have in store next? What are your future plans?

Aggarwal: The plan is definitely to expand our restaurant and focus on private events. We want to grow as a company and cultivate a team of leaders who can grow with us and move up with us. Besides this, we want to expand in different avenues such as food packaging and merchandise. We also want to start an ecommerce website.

DissDash: What advice would you give to someone looking to go into the hospitality business?

Aggarwal: My sister chose the path of becoming a pediatric oncologist, but I always knew that I can’t work for someone and follow his rules and orders. I was very different even as a kid. I always had ideas and I wanted to make those ideas happen. And even if I failed, I would learn from that. Over the past ten years or so, doing and trying different things, I have learned that people only grow by making mistakes. A lot of failures, a lot of sleepless nights, and a lot of time goes into being successful. The advice I would give to people who want to go into the hospitality industry is that no matter what age you are and how much you know, never stop learning, because this industry is too fast-paced.

DissDash: What do you have as parting words for us?

Aggarwal: Running a business of any kind is very difficult and time-consuming. You have to love it and be excited about it every day when you come work. That is my rule. Above all, people must follow their hearts and believe in themselves. I think everyone should be able to follow his or her dreams and make it happen!

An Interview With Film And Theatre Personality Rama Pandey