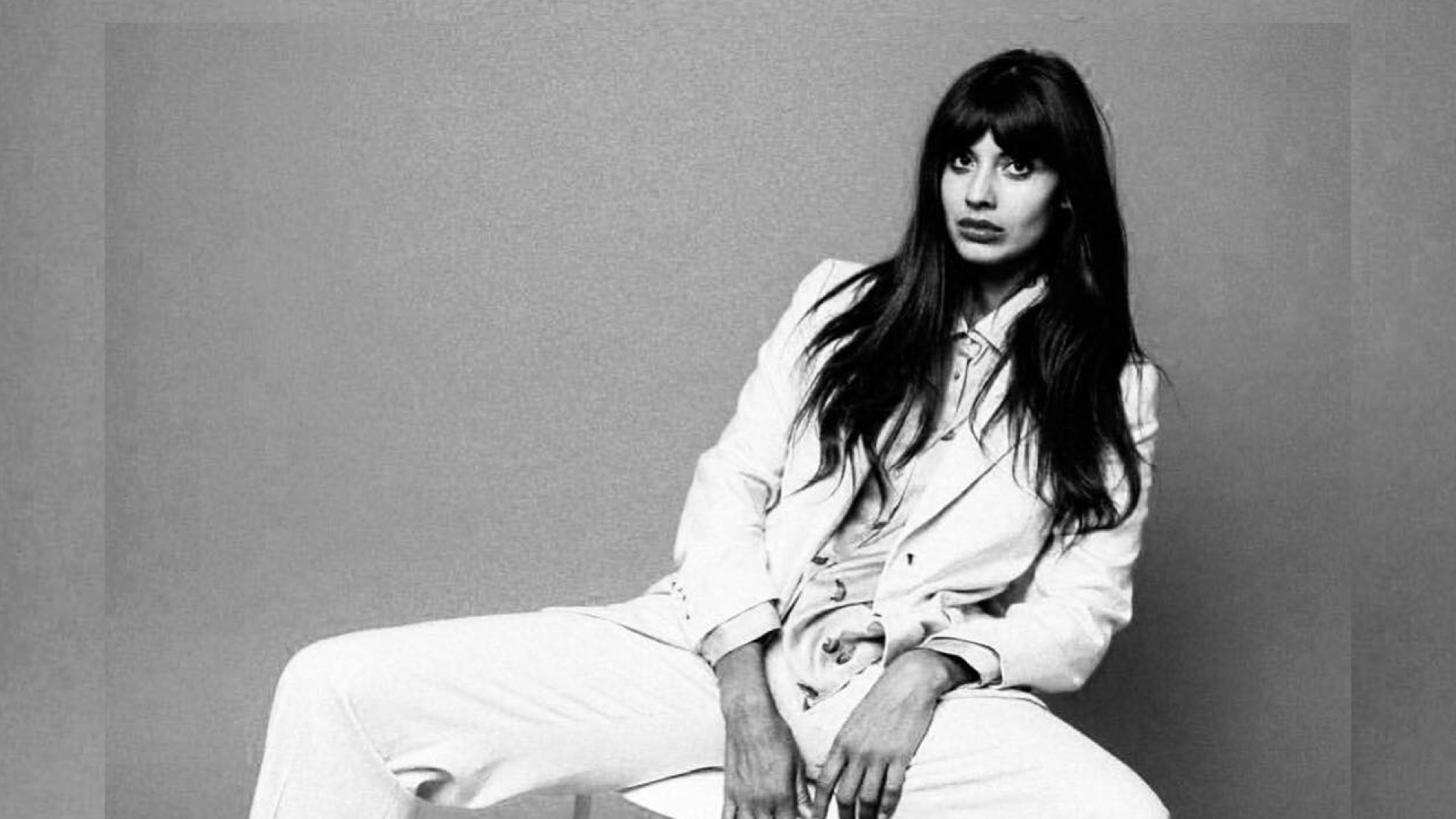 Actress Jameela Jamil is turning her body positivity Instagram account, I_Weight into a company. “The Good Place” star has been vocal about how the media shames women for their physical appearance and she has called out numerous stars like Khloe Kardashian and Cardi B for endorsing products that send the wrong message.

Jamil launched her I_Weigh page in 2018 and the page has already attracted much attention from the media as well as over 270,000 followers. Jamil wants her followers to take back the power with her movement and to value themselves for more than just their weight.

She features individuals who send in their “weight” according to things of real value like their accomplishments, their struggles, events they have survived, their personality, and more. From cat mom, single parent of 3 to suicide survivor, social anxiety recovery and fairy godmother, followers have submitted some amazing posts describing how they value themselves.

Jamil does not shy away from hard work and she practices what she preaches. The actress and advocate refuse to have any of her images airbrushed. She does say that her pictures have been previously in her career, but much of that is because her voice didn’t have much power. Now that she has more control over her image she does not want her images to be airbrushed, as she feels airbrushing is a way to sell a “fantasy” of perfection that isn’t real.

“It exists to sell a fantasy to the consumer that this ‘perfection’ is indeed possible,” Jamil wrote in an essay for the BBC.

In her essay for the BBC, she said airbrushing should be thrown away as it is method being “weaponized” against women. It leads viewers to think this unattainable look is something they need so they are influenced to purchase products to obtain this unreal standard of beauty.

Using her I_Weigh page, Jamil is changing the damaging standards of beauty with the raw images of her followers. Jamil features not just women, but men as well who are also devalued and held to unattainable standards of physical beauty. She has shown support for all and hopes to change things at a greater level, such as policy-making, with her I_Weigh company to change how the next generation views themselves and others.

Jamil is definitely a role model the youth of our generation need! Here’s to hoping this #queen is successful in her next endeavors.

Arko, Ankit, and Amaal Would Like Some Balance #BringOriginalMusicBack