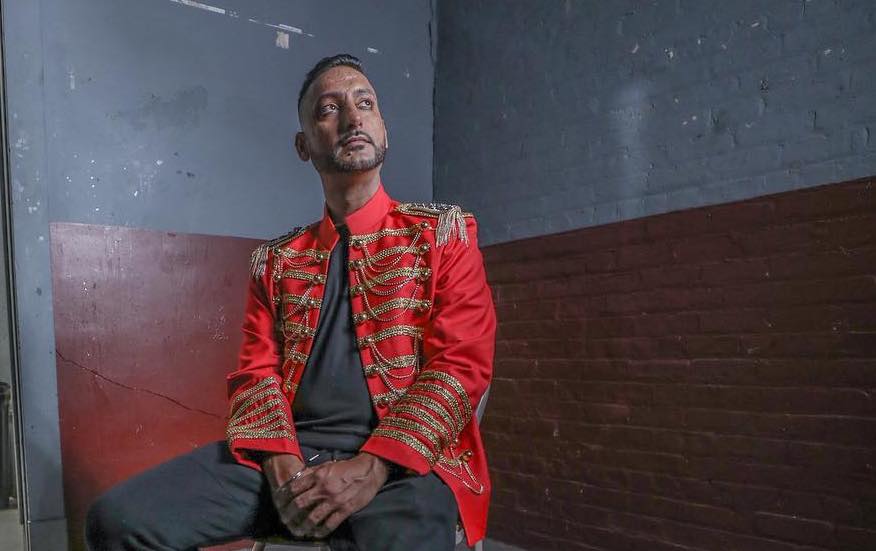 An up and coming independent artist from New York, Rubal Sikka has released his new single ‘Paranda’ with Story Tellers. The song also features Pop artist Peter Noel a.k.a. WiLDFiRE! This Tune in Tuesdays, to something new.

After working with artists like Raxstar, Sir Aah, etc., Sikka is back with WiLDFiRE to wow the audience with this upbeat Punjabi song. Featured by Digital Records, Sikka released his debut song ‘Pyaar’ in 2013 featuring SIR AAH. He has also worked with other music labels like Zee Music Company, VIP Records and now Story Tellers.

Sikka had worked with WiLDFiRE a year back on the song ‘Love Struck’ which was quite a hit. But his best song till now has been ‘Pearls’ with Raxstar, which received around 556k views on YouTube and got him instant attention. This Punjabi artist stays true to his roots and it rings clear in his songs.

WiLDFiRE is quite popular in the Carribean music industry and is known as the ‘Hit Hot’ artist, a term he coined himself. ‘Paranda’ shows that bringing the Punjabi and Pop genre together can work magic.

The official video of this song was released on YouTube on January 11th and has received about 14k views till now and a lot of praises from the audience. Sikka works on the Punjabi lyrics while WiLDFiRE brings in the touch of rock while techno beats bring this song to life.

The video of ‘Paranda’ weaves an elaborate hypnotizing tale which will keep you glued to the screen. The gorgeous Sarish Khan gives the video its sexy vibe and she captures your attention from the get go.

Check out the video of ‘Paranda’ right here!