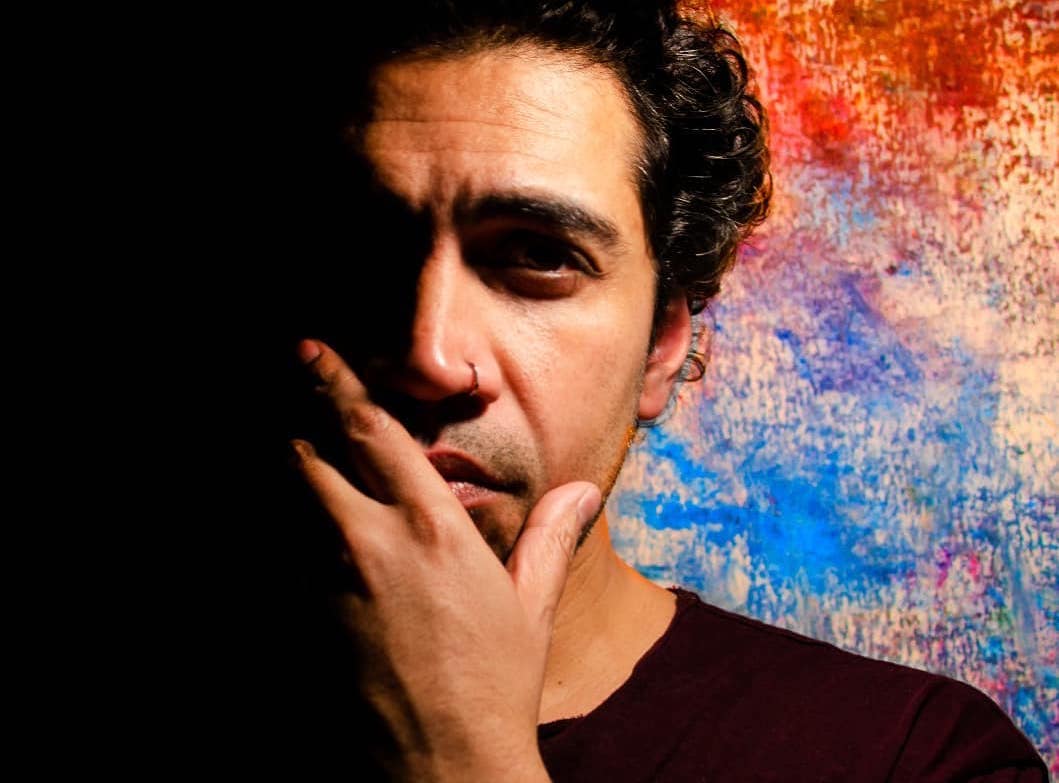 Pakistani Canadian musician and member of Montreal-based South Asian fusion band JoSH, Qurram Hussain, has signed as the mastermind behind the background score of a Hollywood film titled “Stealing Vows”, which is based on South Asian characters working in the wedding industry.

Better known as Q, he joined Rupinder Magon in 1998 to form the band JoSH. The duo focused on fusing the musical genres of R&B, Hip Hop, Drum n’ Bass, and even qawwali.

In recent years, Q has been experimenting, having produced four songs for the soundtrack of Pakistani film, “Rangreza” that starred Bilal Ashraf, Urwa Hocane and Gohar Rasheed as well as participating in multiple seasons of Cornetto Pop Rock.

Set to start filming in 2019, the comedy-action, “Stealing Vows” will be based on four wedding vendors who embark on a summer heist spree in hopes of finding their own happily ever after. The movie has been written by Bobby Singh Brown and Ali Hassan and is being directed by Bobby. The film stars Ali Hassan, Gabe Grey, Vas Saranga, and Gia Sandhu in lead roles.

Talking to media, Qurram Hussain said that “Stealing Vows” is a very smart, witty film and that is what made him sign the project.

“Since the movie is based on the wedding industry, each wedding will require a wedding song, and there are a few different styles that match the requirement for each wedding,” he said, adding that “thinking outside the box and trying to figure out the fresh and new ideas was a lot of fun”.

“Bobby Singh had been a music producer himself, so it’s very easy to communicate our thoughts, and the process has been quite smooth,” Qurram said.

“The types of music we are exploring now and the way the songs are taking shape is going to offer some brand new sounds for the mainstream international music markets, and it’s time to put more desi music out there that the world can listen and dance to!” he concluded.