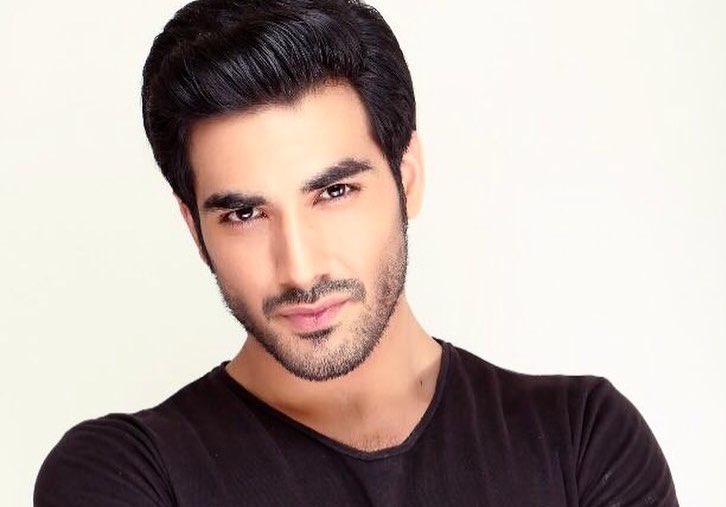 In 2014, American women fell in love with Jeremy Meeks’ mugshot on social media and the “hot felon” went viral. It looks like Pakistani women are similarly falling in love with officer Saad Korai Baloch.

It’s easy to see why, I mean, just look at him!

This sexy officer is a member of the Sindhi police force. From his Instagram it’s clear he’s into bodybuilding, it looks like he may have even taken part in competitions.

He also loves cars and traveling. According to his captions, “traveling is the cure” to his sadness. With looks like that, I’m pretty sure there are a lot of ladies out there looking to “cure” his sadness as well.

The young officer went viral after another Instagram page shared his photos and it snagged the attention of women instantly. There were comments from users like “Aao jail ” and “boy come fast, I’m about to commit a crime.”

The thirst is too damn real. But hey, we don’t blame them.