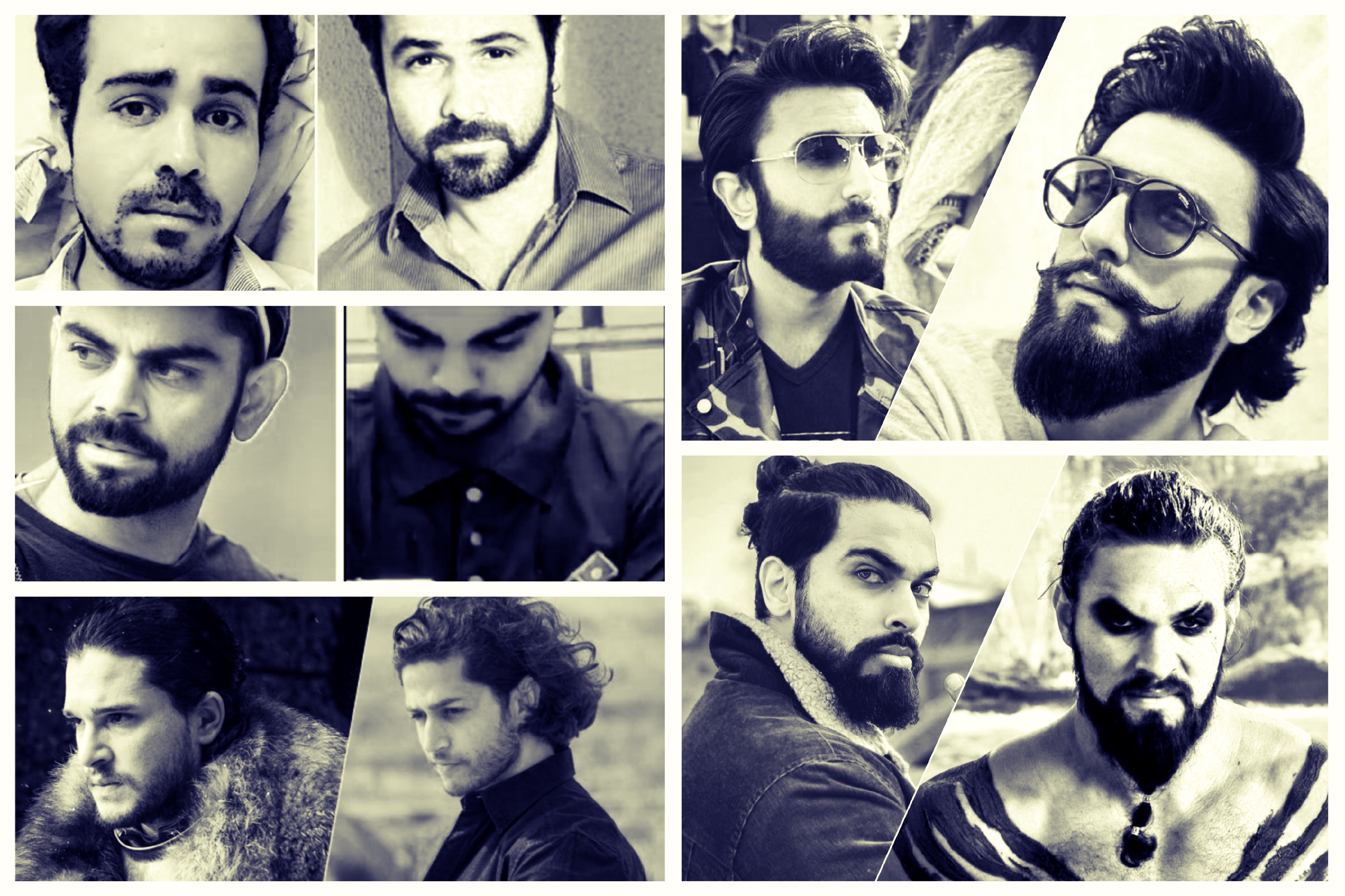 Even if there are more than 7 billion people on this planet, odds of finding your lookalike are pretty rare. But it is also a fact that every person on that planet has at least 7 lookalikes. Yes, it is true that you could be having a doppelgänger of your face living in some part of the world.

As a matter of fact, social media gets all surged with images of lookalikes of the famous stars. Just like Osama Com Laude who has an uncanny resemblance with GoT’s Khal Drogo – Jason Momoa. This Pakistani-American rapper has got immense attention on the social media due to his similarity with the bad boy of GoT. He has also got a similar taste in the beard and hairstyle.

But then you would be shocked to know that there are many Pakistanis who have uncanny resemblances to celebs.

Bollywood star Ranveer Singh has a doppelgänger named Hammad Shoaib. His pictures on the internet are literally putting things on fire.

Indian cricket team’s captain – Virat Kohli too has a doppelgänger from Karachi. He was spotted at a pizza joint and it took the internet by storm as Kohli also has a huge fan base in Pakistan.

Usman Khan from Pakistan too has an uncanny resemblance with Bollywood film-maker Karan Johar. For that matter, even KJo was speechless about this guy’s claims of looking like him.

India’s once upon a time, serial kisser, Emran Hashmi bears uncanny resemblance with Mazdak Jan, from Peshawar’s Hayatabad area. He also dons the same style of hair and dressing as Hashmi does.

As a matter of fact, Khal Drogo is not the only GoT star to be lucky enough to find a doppelgänger in Pakistan. Kit Harrington aka Jon Snow also has a doppelgänger in the form of Ammad Hasan Mir who is a fitness trainer at IronBox.

Well, these guys have at least found one lookalike from the seven that a person has. Let’s see if they are able to find the rest!! Have you found your doppelgänger yet?