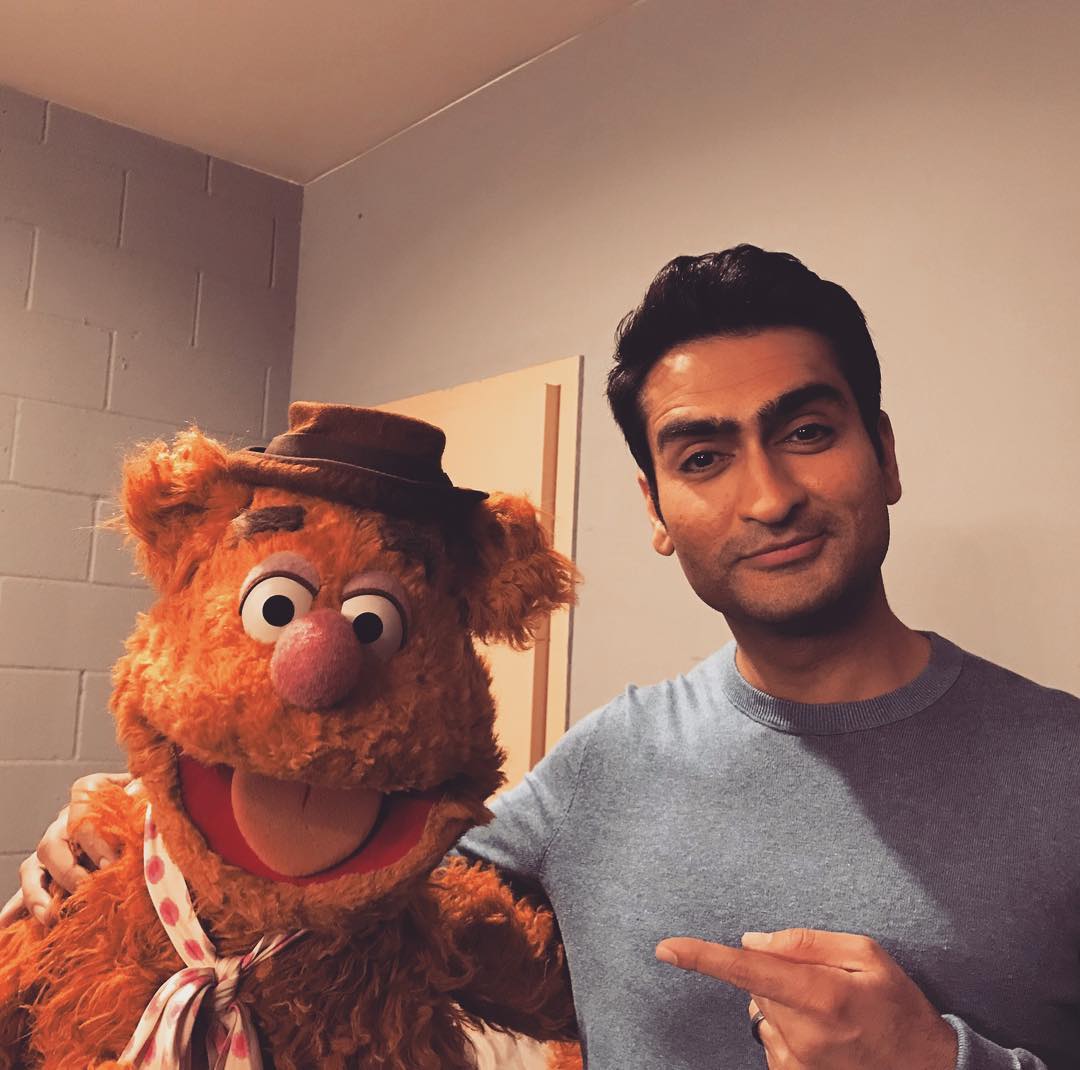 Kumail Nanjiani – the famous Pakistani-American stand-up comedian, writer, actor, and a podcast host best known for his semi-autobiographical romantic comedy film “The Big Sick”, is now coming back with “The Lovebirds”. He will be seen teaming up with “Insecure” star Issa Rae in this rom-com.

The story is about a couple who are almost on the brink of breaking their relationship but then they get caught up in a weird murder mystery. They eventually come closer when they start clearing their names and solving the mystery. As per The Hollywood Reporter, the production of the project will start off by the end of January 2019.

Nanjiani has been famous for his role in HBO’s “Silicon Valley”, “Mike and Dave Need Wedding Dates” and “Central Intelligence”. But it was “The Big Sick” which got him all the limelight he deserved. In this project, he not only worked as an actor but also as a writer along with his wife Emily V. Gordon.

The movie received an Oscar nomination for Best Original Screenplay in the year 2017. Seems like the portrayal of how Emily underwent a life-threatening condition and came out alive has inspired people so much that they are now a meme.

In a recent press conference, where this adorable couple was present, Kumail was looking admirable at Emily and the moment was represented by Makerswomen as a meme.

Truly people, much the same as their movie, the image also makes you snicker and grin. Joining both happy and humorous moments in life is something this notable couple is best at.