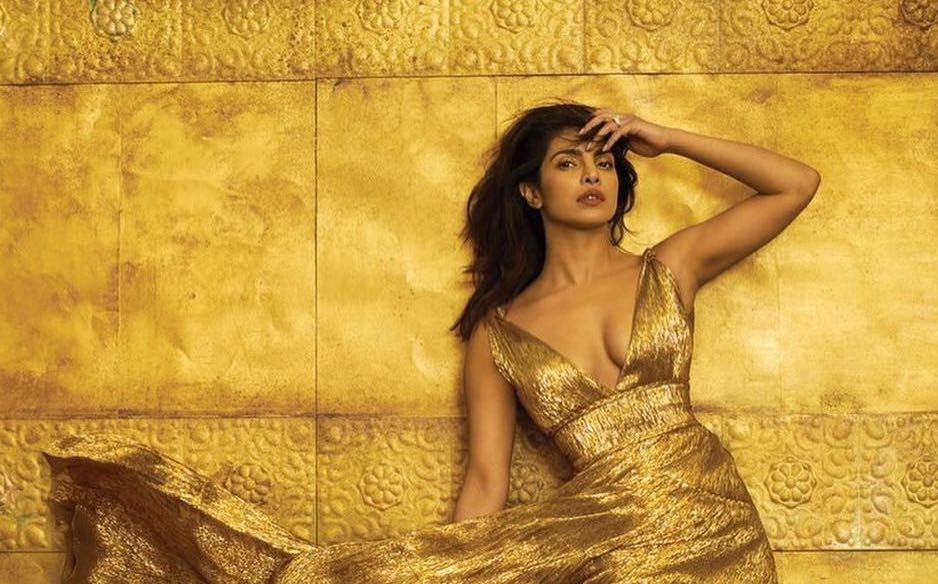 Actor, singer, producer, and former beauty queen Priyanka Chopra Jonas is not done with her world domination just yet. From captivating fans on the big screen and the television screen, she’s now set her sight on the video sharing site, YouTube.

Refreshed from her honeymoon, the star is back to work launching her YouTube series, “If I Could Tell You Just One Thing”. Chopra-Jonas can be seen catching up with phenomenal individuals to chat about their journey to success. She took to Instagram to share that the popularity of the #10YearChallenge had her wondering about how much she has changed in the past few years. She wants to take this time to feed her curiosity, to learn from her peers and understand herself so she can find inspiration for the next phase of her own journey.

Chopra-Jonas has been engaging fans on social media while shooting the series and sharing details on her Instagram stories. Thus far it seems Olympic athlete Simone Biles was her first guest, followed by entrepreneur and designer Diane von Furstenberg. Chopra-Jonas most recently asked her fans on her Instagram story what their rap name would be in honor of her interview with rapper, comedian, and actress Awkwafina.

With the beautiful chaos of her wedding finally dying down, the star has settled into married life stunningly with husband Nick Jonas. Their wedding was an international affair but now Chopra-Jonas is back in work mode.

Aside from this new series, Chopra-Jonas’ “Isn’t it Romantic” will be released next month. The satirical romantic comedy stars Rebel Wilson, Liam Hemsworth, and Adam DeVine along with Chopra-Jonas.

She is also heading back to India soon to wrap up shooting the Bollywood film, “The Sky is Pink” by Shonali Bose. The film is about the life of a young motivational speaker played by Zaira Wasim, Chopra-Jonas and Farhan play her parents.

It seems this diva has no problem managing her career in Hollywood and Bollywood simultaneously. Let’s hope she gives the rest of us mortals #JustOneThing to use as inspiration and motivation in our own endeavors.