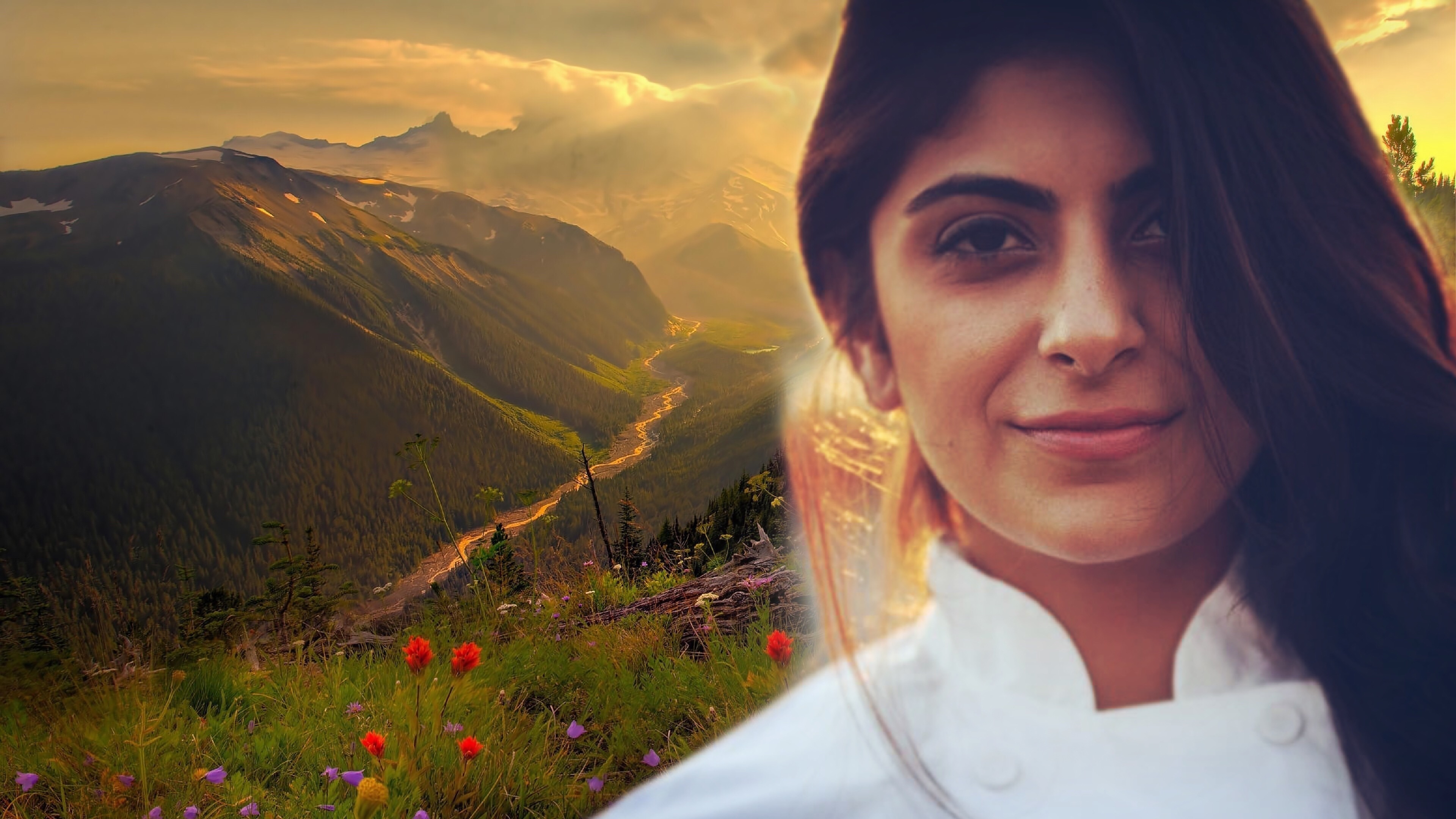 Fatima Ali, the former Top Chef contestant, passed away last Friday. It was disheartening to learn that this talented chef from Pakistan died at the young age of 29 due to Ewing’s S, a form of cancer that affects the skin and bone tissues. Ali’s life has been nothing short of inspirational, and she deserves a tribute from all of us.

Born in Lahore, Pakistan, food was an integral part of Ali’s life. She started cooking at an early age of 6 or 7, with her grandmother and loved every bit of it. In order to make her career as a chef, she graduated from the Culinary Institute of America in 2011. With her parent’s constant support, she was finally able to land her first job in an Indian-Latin restaurant, Café Centro in New York where she was both the sous chef and the floor manager.

She worked 7 days, 14 hours for the next nine months before the executive chef at her other job quit. So, at the age of 21, she was the executive sous chef at Stella 34 Trattoria in Herald Square. She was resilient, working hard for 20 hours a day and never stopped, come rain or shine.

Before competing on the Top Chef, Fatima Ali was the first Pakistani woman to win on a cooking reality show, “Chopped”. In 2017, she was a participant in season 15 of “Top Chef” where she was one of the favorite contestants on the show.

She had just completed filming for the show when she was diagnosed with cancer. But she went through chemo and emerged victorious. But after some time, her cancer returned and she was told by the doctors that she has only 1 year to live now. However, this didn’t make her crawl into a hole but she saw this as an opportunity to make the most of her remaining time.

She made a plan to eat at her dream restaurants, write a book, and even appeared on The “Ellen DeGeneres Show”. In fact, she received a 50,000 USD check on the show from Shutterfly to help her with her eat around the world plan.

Fatima Ali updated everyone on January 10th, with a post on Instagram asking for forgiveness and explained about her deteriorating health. On January 25th, she finally succumbed to cancer and is being mourned by her family, friends, and fans.

All we can do is hope that she was at peace.

70th Republic Day Of India Was A Breakthrough For Women