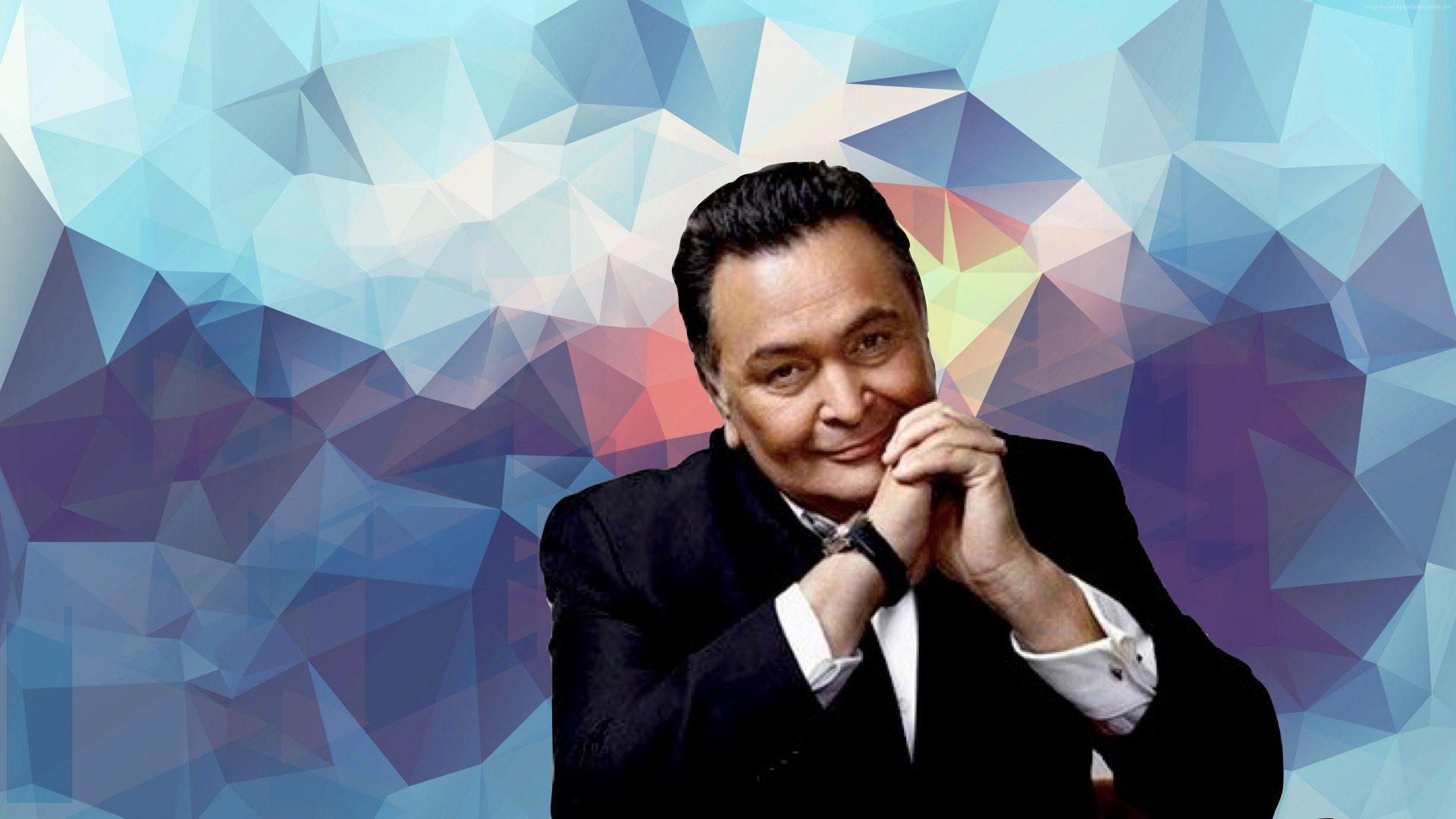 Famous Bollywood actor Rishi Kapoor who is undergoing medical treatment in New York for some undisclosed condition has been quoted in Bollywood Hungama stating, “My treatment is on, hopefully, I will recover soon and God willing I will return.” He also shared that the medical procedure is immensely tedious and long. He also added that “one needs immense patience which unfortunately is not one of my virtue.”

Known for his boyish charm and ever playful nature, one can still recall his melancholic face when he played ill in the movie “Chandni”. Just recently, Mr. Kapoor’s allure as the 75-year-old stubborn child in “102 Not Out” strung the chords of our hearts.

So from the time he announced his “short leave of absence from work” on Twitter around the end of September 2018 his well-wishers, fans, and followers have been extremely worried about his health. His photographs with his family, friends, and colleagues that have been doing rounds on the web have given his fans immense relief.

There have been a lot of speculations going on about his mysterious condition. On October 1st, when his mother Krishna Raj Kapoor passed away and Mr. Kapoor couldn’t attend her last rites, speculations about him battling cancer spiked. However, Randhir Kapoor – his elder brother, rubbished these rumors.

The “Bobby” actor was quoted in Bollywood Hungama saying “Thankfully, I am not thinking about films anymore, just want to be blank and refresh myself with a more relaxed mind. This break shall be therapeutic for me.”

Rishi Kapoor celebrated his wedding anniversary with wife, veteran actress Neetu Kapoor, a few days back. It was good to see them together and we hope for his speedy recovery.