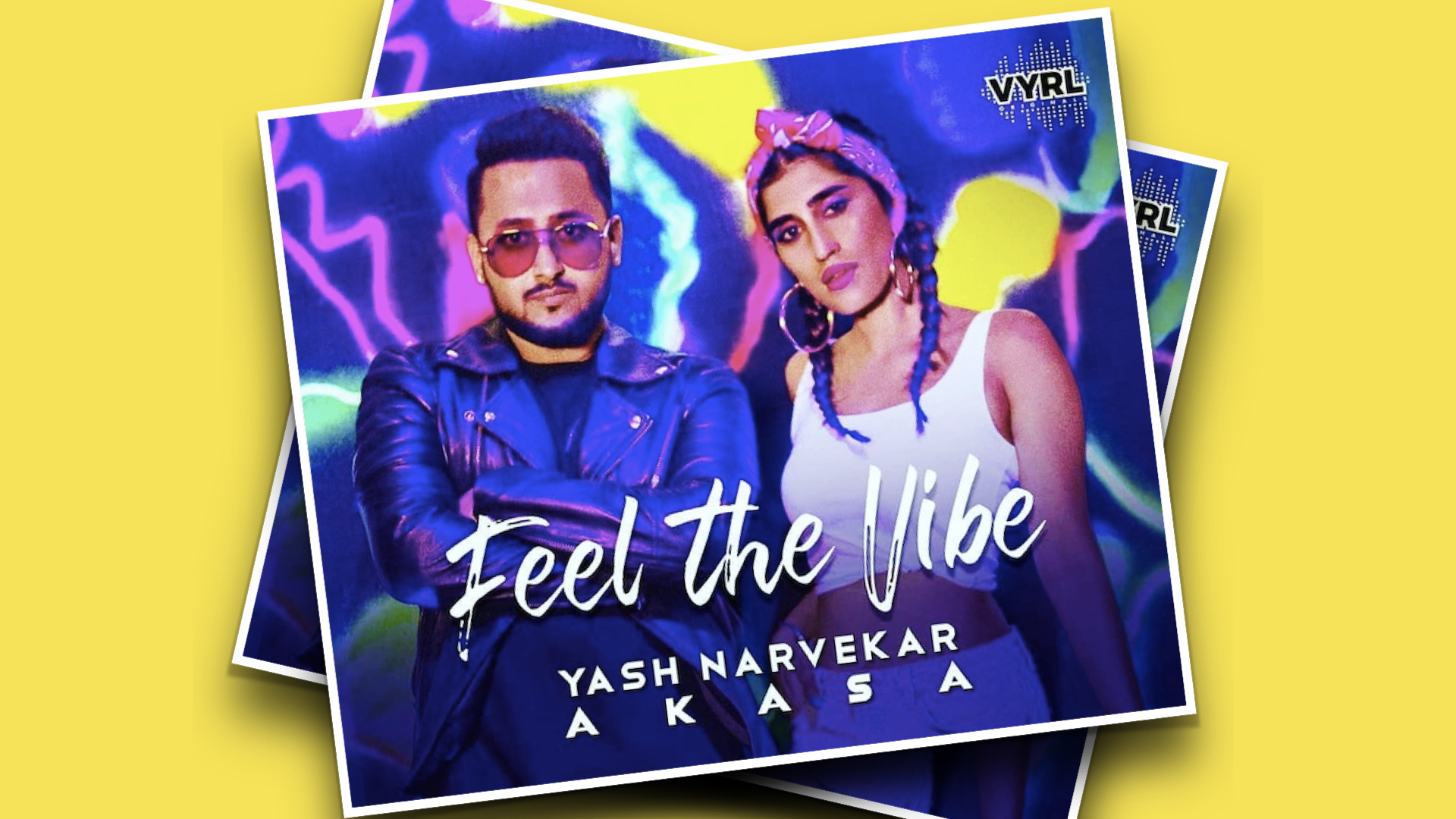 ‘Turbans and Tales,’ a Homage to Heritage by Photographers Amit and Naroop

While we don’t end up hearing about most of the upcoming artists, there are a few talented souls who stand out and become popular around the globe. This Tune in Tuesdays, we are going gaga over two such brilliant artists who are back this year with their latest release ‘Feel the Vibe’.

Both Akasa and Yash Narvekar are quite successful in the Bollywood music industry and have worked hard to reach this stage. Akasa Singh started her career with Mika Singh. But it was in the ‘Raw Star’ competition that she was finally recognized by Himesh Reshammiya for her talent. She got her big with the famous song ‘Kheech Meri Photo’ in 2016. But it was her ‘Thug Ranjha’ which received more than 27 million views on YouTube and got her widespread recognition.

Singing alongside her is the musician and lyricist of the song, Yash Narvekar, a modern Bollywood music composer who has contributed songs to movies like “Noor”, “Behen Hogi Teri”, and “Half Girlfriend”. He commenced his career with the track ‘Pump It’ in the movie “Ki and Ka” and after that has worked with several music directors and composers like Rishi Rich, Amaal Malik, and so on.

Both these talented artists released their latest track ‘Feel the Vibe’ just today. Produced by Zeek and Amaal Malik, it is a happening party song. It is peppy with contemporary beats, but it doesn’t overdo the energy and feels just right to listen and dance to. The official video for the song was released today on YouTube and has already received more than 890k views.

So, what are you waiting for? Check out this amazing song right now!

‘Turbans and Tales,’ a Homage to Heritage by Photographers Amit and Naroop