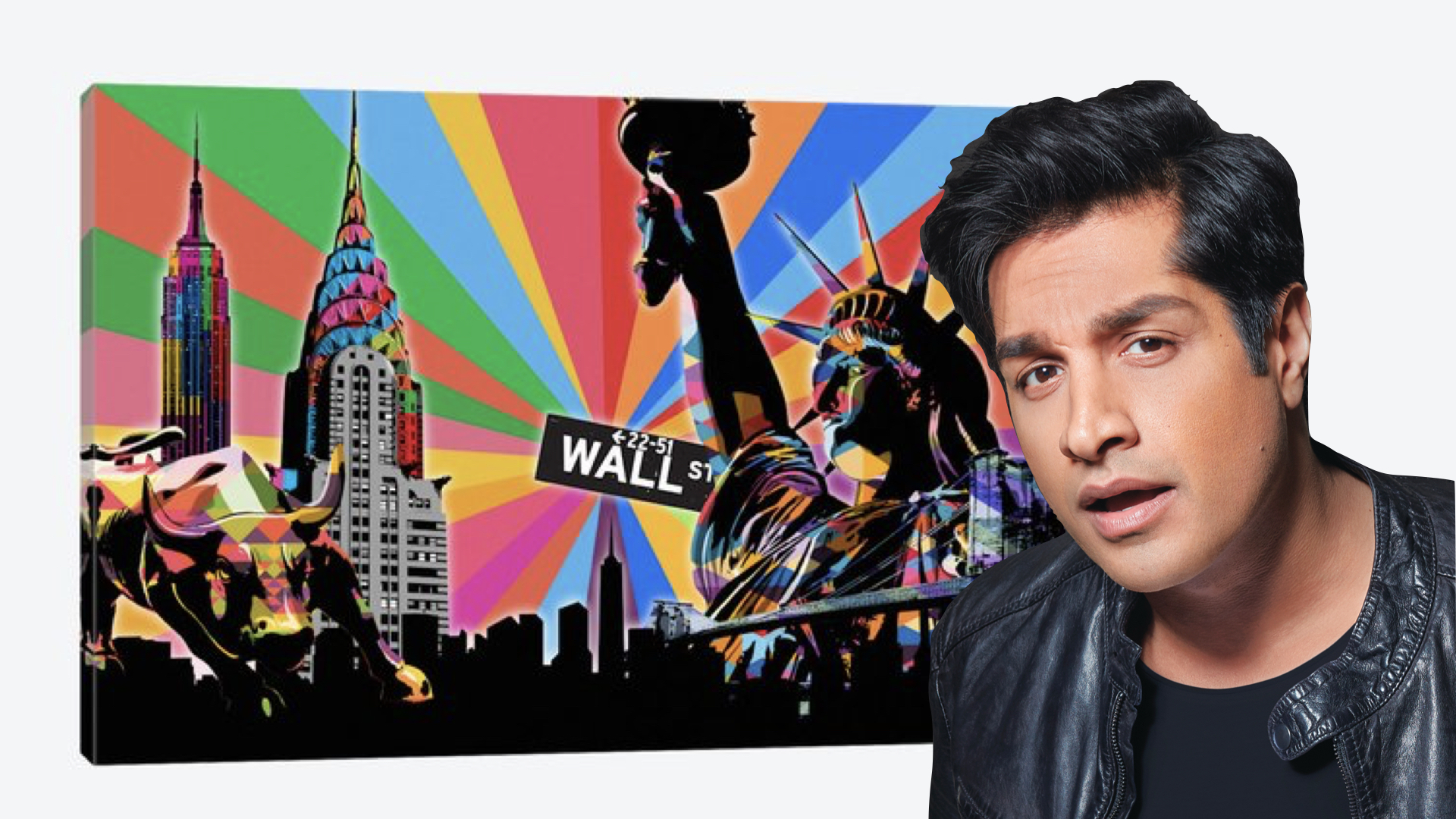 Canadian Superstar Sugar Sammy will return at the famed comedy venue Carolines on Broadway (1626 Broadway, between 49th and 50th Streets) in New York City to from Thursday, February 21st – Saturday, February 23rd.  Sugar Sammy is one of the hottest comedians on the international circuit for live performances, TV appearances and comedy festivals. His credits include HBO Canada, Comedy Central Asia, Comedy Central India, The Comedy Network and many more. He has also headlined many festivals in Sydney, Cape Town, Johannesburg, Melbourne, Auckland, and numerous times at Montreal’s Just for Laughs Festival.

Sugar Sammy’s performance schedule at Carolines on Broadway is:

Tickets are $32.75 per person, plus a two-beverage minimum and can be purchased online at http://www.carolines.com/comedian/sugar-sammy.

Sugar Sammy has performed over 1,600 shows in 31 countries in English, French, Hindi, and Punjabi. The New York Times call him ‘A fearless comic with a talent for provoking both laughter and outrage” Sugar Sammy’s French version of his ground-breaking show ‘You’re Gonna Rire’ had an astounding 421 sold out performances and was declared the top selling Canadian tour in 2013 across all categories by Billboard Magazine.

For more information on Sugar Sammy, visit his website, https://sugarsammy.com/.

About Carolines on Broadway

Carolines on Broadway, founded in 1982 by Caroline Hirsch, is New York City’s most popular comedy venue and leading destinations for live entertainment. Carolines first opened as a cabaret in New York’s Chelsea neighborhood before moving to the South Street Seaport and becoming home to A&E’s award-winning series Carolines Comedy Hour.

Now a cornerstone of the city’s vibrant Times Square district, Carolines on Broadway continues to present comedy’s biggest stars on the industry’s most hallowed stage. Carolines on Broadway founded and produces the annual New York Comedy Festival (NYCF), presented in association with tbs.