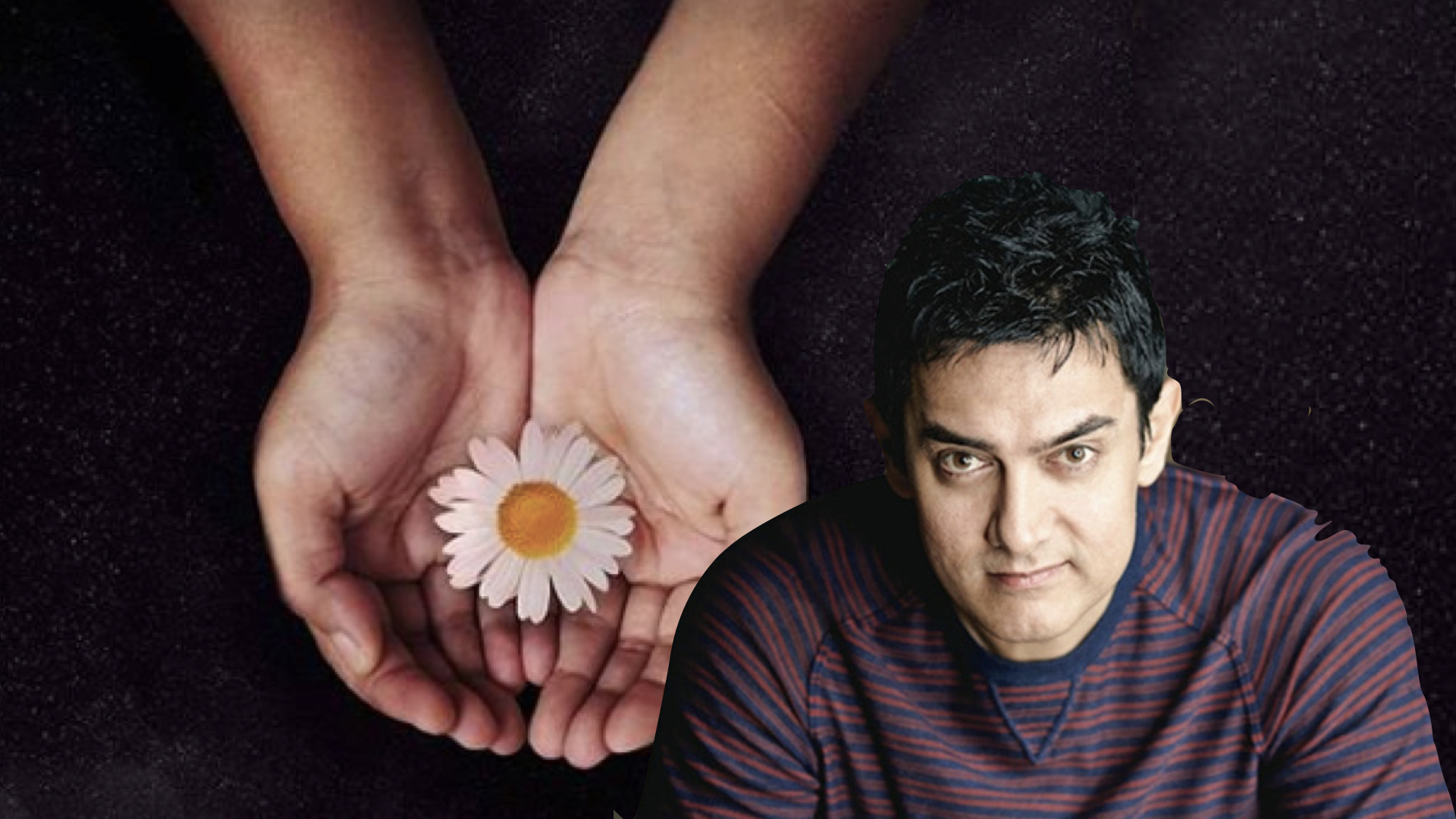 In 2006, Aamir Khan starrer “Rang De Basanti” was a big January 26th release and became one of the cult patriotic films of the new millennium. Along with other things, the song ‘Rubaru Roshni’ penned by Prasoon Joshi became an anthem of sorts. In 2019, 13 years later Aamir Khan presented a heart-tugging documentary film, this time on television with the title “Rubaru Roshni”.

India, despite having produced many noteworthy documentaries has never been known for their popular viewing. Directed by Svati Chakravarty Bhatkal, this is a remarkable piece and thanks to the backing by Aamir Khan and Kiran Rao, it got its satellite premiere on January 26th this year.

The documentary is an intriguing collection of 3 stories of violence, hatred, forgiveness.

“Orphan and the Convict” – The first story is set in the violent killing of Congress leader Lalit Maken by Sikh extremists and planned by Kuki. The story deals with the violent 1980s and the hell which broke on Maken’s daughter Avantika. It deals that how times changed and eventually Avantika after decades forgave Kuki for the heinous crime.

“The Farmer and the Nun” – The second story is another hard-hitting saga of the horrifying murder of a Christian nun Sister Maria in a small town of Madhya Pradesh. The murderer Samandar Singh who was a farmer did the beastly act on the behest of influential zamindars. The brutal murder was covered by media in the 1990s and shook the country. The story moves from hatred, anger to ultimately pardon granted to Samandar by Maria’s sister, Sister Selmi.

“The Terror and the Mom” – The final story is set post-2008 and has the tragic Mumbai attacks of 26/11 at its fore. The life of an American woman Kia Scherr was shattered as her husband and daughter were killed in the violent attacks. The feeling of loved ones being killed in a foreign land and the tragedy attached hits you in the face. The story moves forward with Kia coming to terms with the tragedy to finally give way to forgiveness to the dastardly act.

Bhatkal’s documentary film, connects three individual stories, of people of different religions, regions, and decades; but having a common connection – FORGIVENESS. The stories in a way also cover the social-political turbulence of India through the 1980s, 1990s, and 2000s. They are disturbing and will leave you teary-eyed, but in the end, will fill you with hope.

The documentary is commendable for the journey of characters and is neatly shot across New Delhi, USA, Punjab, Mumbai, Kerala, and Madhya Pradesh. Bhatkal deserves kudos for giving us such positive endings in negative stories. Aamir Khan and Kiran Rao need special mention, without whose support such a project would not have reached the audience it deserves.

UK’s Nationality And Borders Bill Unethical On Every Level