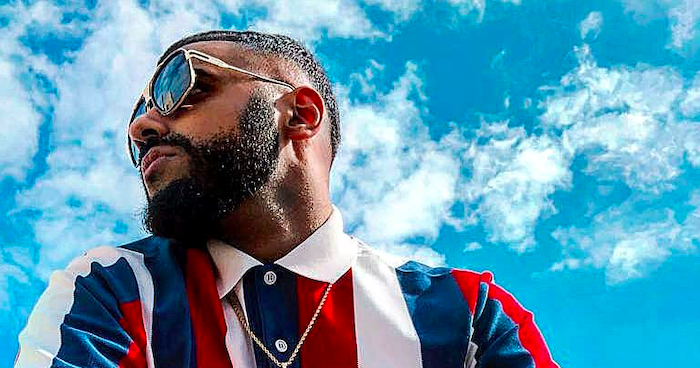 After successful releases with UK label VIP records and gaining ‘Track of the Week’ with Bobby Friction from the BBC Asian Network on his last single ‘Lifestyle’, Ahmed Khan returns with his brand new single ‘Million’, released via Indian powerhouse T-Series. And that’s why he is our Tune-in-Tuesdays.

Khan is no newcomer to the music industry. Ghostwriting for many artists for the last few years he is now creating his own name.

Based out in Belgium, Khan is bringing a whole new sound and look to the industry. He is also leading the Desi music scene in the country. He believes that though Desi music may not have reached the level it has in countries like the UK or Amsterdam, it is slowly but surely making its place in Belgium. He made his debut with ‘Overdose’ and has not looked back.

‘Million’ is a catchy pop record, that has a European influence mixed with urban Asian Punjabi lyrics. The song is already gaining support from numerous media outlets and DJs.

Ahmed Khan continues to make a name for himself and hopes to crack the growing Asian music scene very soon. This is the first of many singles to be released from the young European artist.