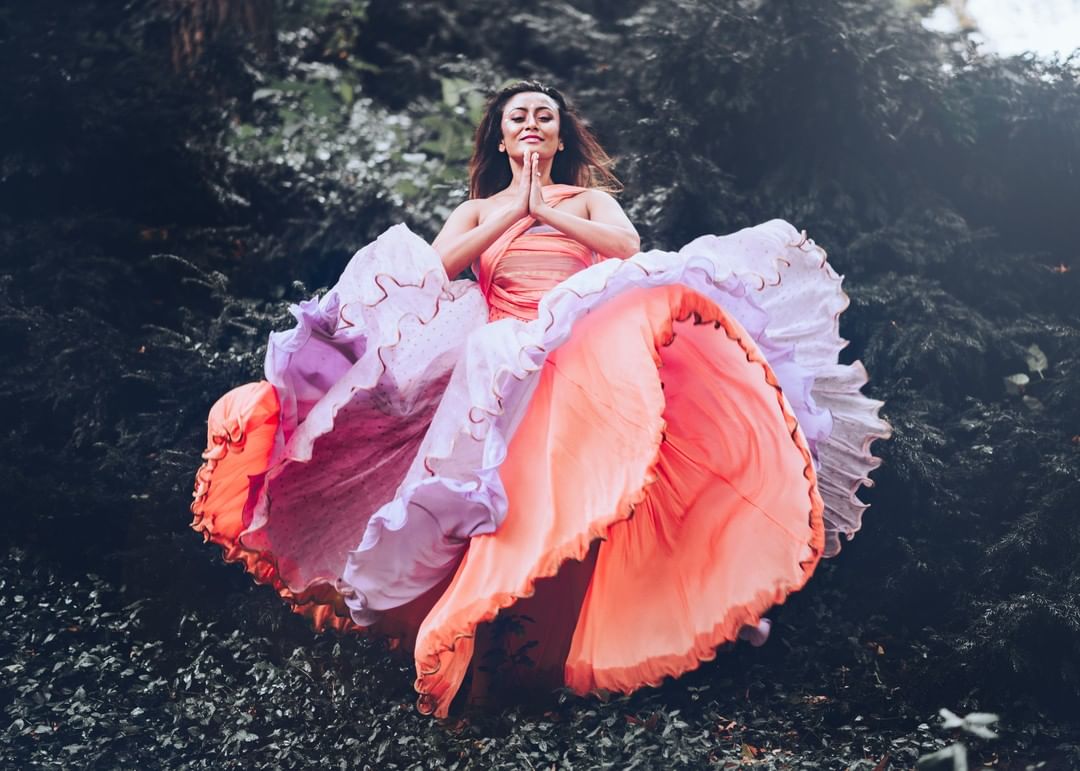 ‘A Sun Will Always Sing’ is an episode on ‘Better Worlds’, a sci-fi series which shows culture and technology in the future and how it can help us in forming a better world created by Nilay Patel, (Editor-in-Chief of ‘The Verge’).

It is the latest addition in this optimistic short film series and one of the best Karin Lowachee’s stories. The story talks about a distant future in which both AI and humans can coexist peacefully and can actually end up complementing each other.

The story of ‘A Sun Will Always Sing’ talks about how a , Benjamin, is programmed by two humans, Jasmina Rafael, who believe in him and the good he can do. They entrust him with humanity’s legacy and their own child and have faith that he would be a good and caring caretaker of both their child and the new world. And Benjamin’s own doubts and misgivings show how seriously he takes this responsibility and how much he truly cares for his human creators. The story is beautiful and will definitely bring tears to your eyes and the execution of the graphics and the voice-overs are commendable.

Gayatri Bahl, the actress whose debut movie was “Let’s Dance” and who is also known as the ‘Dancing Tornado’, has given the voice-over for Jasmina and brought her to life. A trained dancer, she can integrate different dancing styles and has starred in a few music videos as well. In her latest voiceover for Jasmina, she has done one hell of a job. You can feel the pain that Jasmina feels for her dead husband Rafael and the hopeless and lonely road ahead of her. You can hear how she grieves while saying goodbye to the that she and her husband programmed to carry their child into the new world.