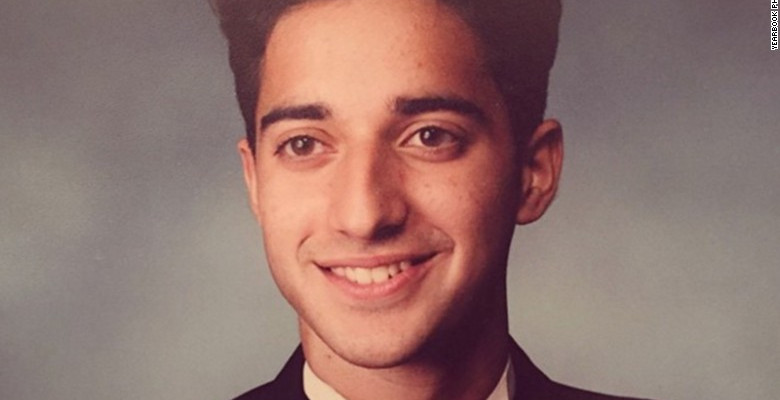 In 1999, Adnan Syed, a Pakistani immigrant boy, was arrested and convicted of first-degree murder and given a life sentence plus 30 years. There was no DNA or evidence to link Syed to this murder. This case had initially only generated local interest until it became the subject of the podcast ‘Serial’ in 2014, which brought international attention to Syed’s trial.

How was a 17-year-old convicted of first-degree murder and sentenced to life?

Nearly five years after ‘Serial’ first aired and raised questions about the murder conviction against Syed, HBO is picking up the story to lay out more details about the crime and the subsequent conviction. The premium cable company dropped its first trailer for the upcoming documentary “The Case Against Adnan Syed”, which is set to air later this spring.

As stated by HBO, the documentary has been in production since 2015 and will reexamine some of the evidence already laid out by the ‘Serial’. It will dive into the romantic relationship between Syed and Hae Min Lee, the 18-year-old he is accused of killing, what happened after she was reported missing and how the police investigated the case.

“The Case Against Adnan Syed” will also cover the last half-decade since the first season of ‘Serial’, including the Maryland appeals court decision to vacate the conviction against Syed and his upcoming retrial.

Fans of the podcast will be happy to see the trailer open with Rabia Chaudry, an attorney and childhood friend of Syed’s who played a prominent role in the original ‘Serial’.

Directed by Academy Award nominee Amy Berg (“Deliver Us From Evil”), the new series will look into Lee’s disappearance and murder, but will also take in the scope of the aftermath of the ‘Serial’ podcast and how it may have affected the public’s perception towards Syed himself.

Check out the trailer of “The Case Against Adnan Syed” right here.