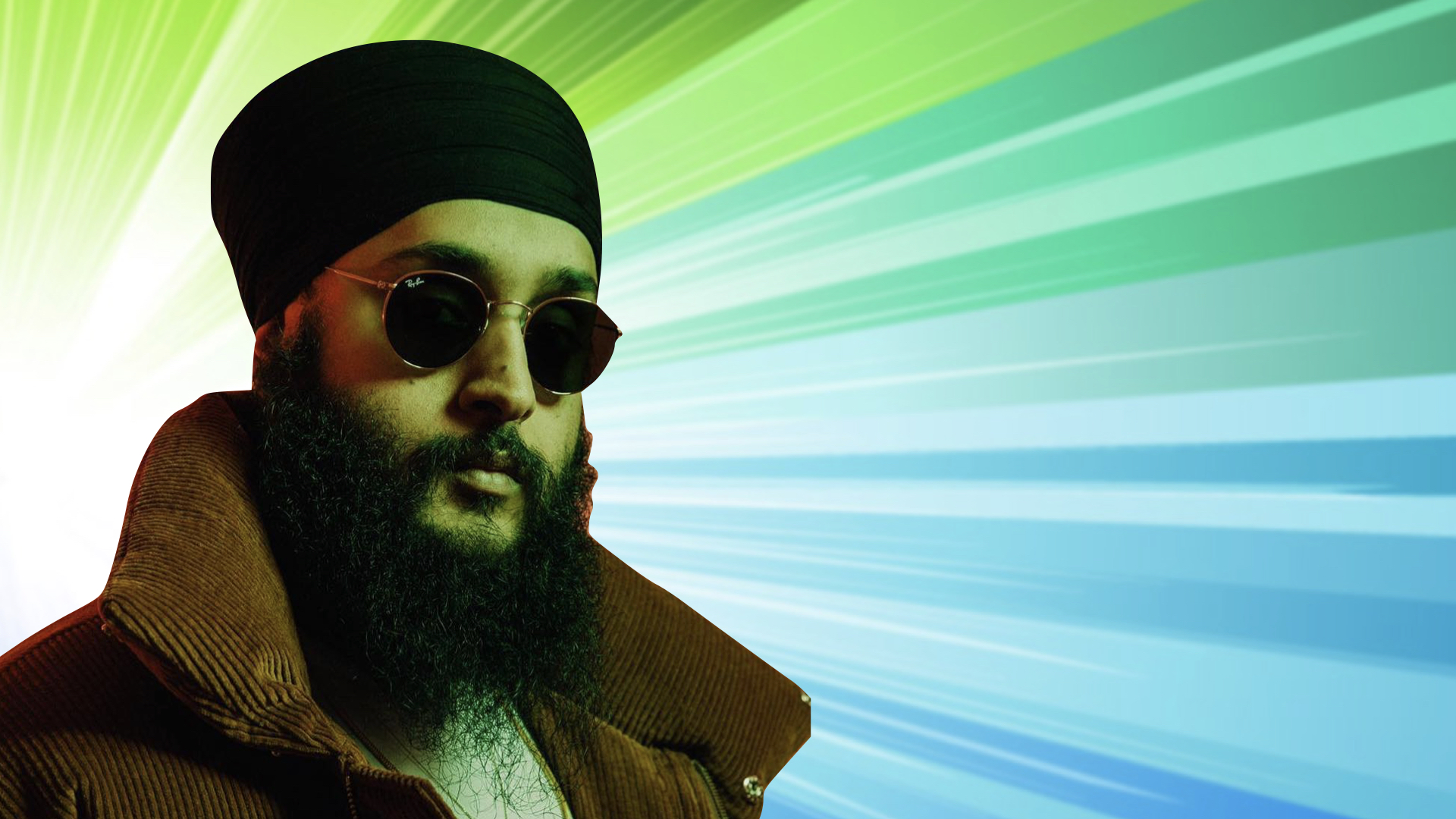 ‘Raazi’ is a track that honors the Punjabi heritage of the Toronto-based rapper. Fateh celebrates the Punjabi pride, especially the Sikhs of his hometown, Toronto. He praises Punjabi’s for always being on their A-game no matter where they are. He even incorporates the message of the track into his music video which features not only Punjabi models but local spots that are frequented by the Punjabi’s of Toronto.

“With this music video, I wanted to share the nuanced imagery that makes up the subculture of Punjabis in Toronto in a contemporary, yet not so obvious way,” Fateh states in a press release for the track. “Shooting at locations from a local truck yard, to a strip mall jewelry shop, to an African and Indian textile wholesaler, I wanted to share the culture that I’ve grown up around.”

The video also features numerous talented Sikhs including a group of young children joyfully dancing with Fateh to the beat of the song.

“I wanted to include the diversity within the culture who celebrate “Punjabi Pride” – emerging artists, international students, Kabaadi sports athletes, bhangra dancers and others that share my universe,” Fateh explains in a press release regarding the track. “It was fun to bring all these ideas under one roof to share something new.”

Fateh is a global Punjabi who was born in Bangkok, Thailand to parents from Jalandhar, Punjab. He moved to Hayward, California at 6-years-old and later to Toronto, Canada. Inspired by hip-hop artists like Tupac Shakur and The Notorious B.I.G. from a young age, he began his career releasing mixtapes. His signature style is to blend his love of hip-hop with his Punjabi upbringing.

Today, Fateh is a hitmaker with fans all across the globe, a Bollywood hit (‘Lovely’ from “Happy New Year”) under his belt and an album titled “To Whom it May Concern.” Fateh is on the rise so stay tuned for more phenomenal work from this artist.