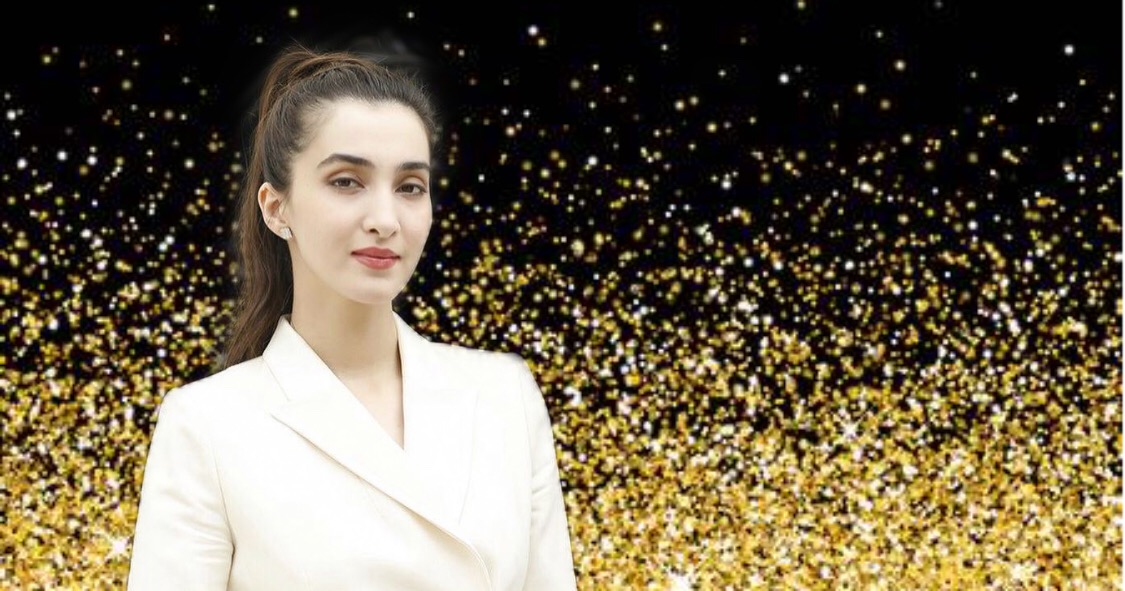 Probably one of the most gorgeous places you will see in Lahore is the COMO Museum of Art. It is the first private museum in Pakistan and is being dedicated to the conservation and promotion of contemporary and modern art.

The President of this museum, Seher Tareen, is also a designer, founder and Creative Director of Studio S Designs. Tareen is known for defying rules by creating the most prominent collection of lawns named the Boss Lady collection.

As per the website of the Museum, COMO aims to encourage the culture of “museum-going” in Pakistan. It will collaborate and host events of big art and literary festivals such as the Lahore Biennale Foundation and the Lahore Literary Festival. This would help the museum create an atmosphere of interactive learning with the younger generation of school and college-goers. Besides, the museum will also be partnering with academic institutions to carry out a series of academic programs such as -talks, workshops, and field trips.

Tareen said in a statement, “Growing up around art, with my mother collecting ever since I can remember, I have always had a pull towards it. I dabbled with drawing and painting myself but I realized early on that having the skill set does not necessarily mean you are an artist; that is a much deeper calling and an unexplainable gift.”

While pursuing her Master’s Degree in 2012-13, with her particular concentration on art curation, the thought of starting COMO was conceived by her.

Five years later, she has converted that dream into reality. The COMO Museum will be launched by the end of February 2019 with the inaugural show highlighting renowned and brilliant artists such as Risham Syed, Rashid Rana, Ali Kazim, Salman Toor, Saba Khan, and Naiza Khan. This inaugural show has been titled as ONE.

This museum has got some really great plans for art and books lovers across the city. Tareen is eager to impress even those who are not well-informed about the field of art and to give the people of Pakistan the experience, enjoyment, and a chance to understand the spectacular art pieces housed in modern art museums.