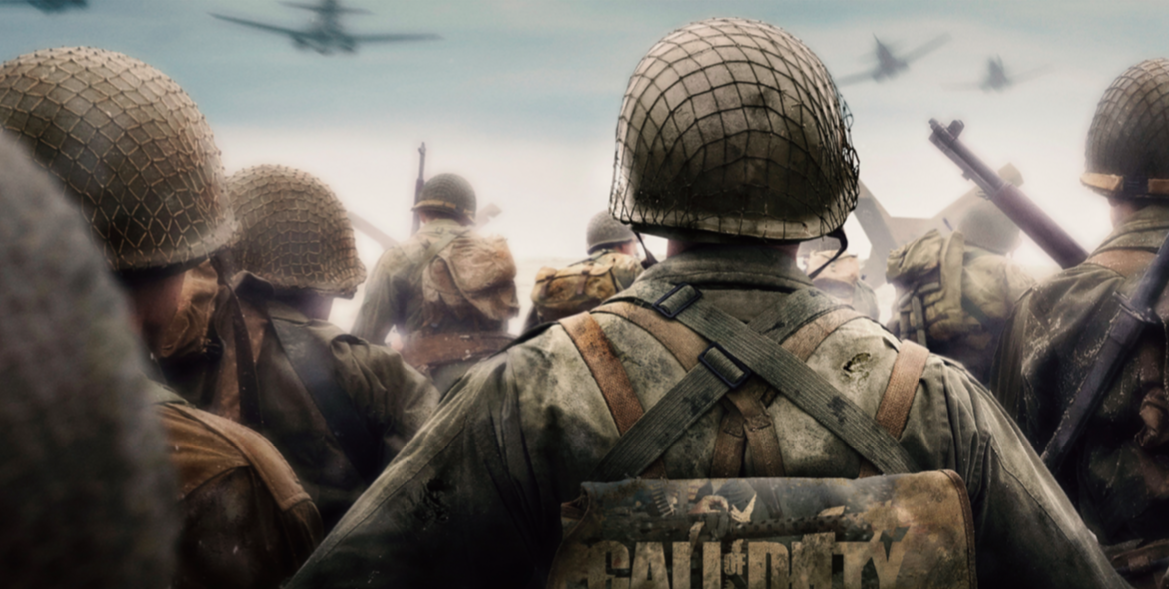 First and foremost, our hearts and prayers go out to the families of the soldiers who lost their lives to protect the nation. As bystanders from far, we can’t even to fathom the pain of losing a loved one in such a heinous way.

Secondly, we understand that whatever we write regarding the issue of India and Pakistan – we will be trolled, by anyone and everyone who’s point-of-view varies from what we say.

February 14th saw one of the most ghastly attacks on the soldiers of India in decades, while they were traveling from one part of Jammu & Kashmir to the other. 44 CRPF personnel killed on the spot and many others were injured. India reeled under the impact of this terrorist attack and instantly, it seemed, a billion people were clamoring for blood in return for blood, with incessant calls for attacking Pakistan.

Responsible journalism was lost in the cacophony of abuse on social media. From an old video from Iraq being circulated as the Pulwama attack clip, to fake news about sniffer dogs dying in the terror attack, to an old photograph of Pakistani army personnel beating a man being circulated as the Indian Army flogging a terrorist they caught in connection with the attack. The Indian media went as far as using a photoshopped image of the apparent mastermind behind the attack, claiming his death after a 12-hour long encounter.

Fueling the fire from the other end, came reports from Pakistan that the attack was carried out by people who want to see a free Kashmir, blatantly stating, ‘Occupied Kashmir fights back’.

Even as Indians mourned for the lost lives of the soldiers and peace marches were carried out, disturbing reports of attacks and street-protests against Kashmiris emerged from parts of Delhi, Dehradun, Jammu, Bihar etc. (to cite a few). As reported by The Indian Express, on February 17th, Kashmiri female students in Dehradun locked themselves up in hostels and rented rooms, when the Bajrang Dal and Vishwa Hindu Parishad members called Kashmiris traitors, demanding them to leave the city within 24 hours.

Social media was equally flooded with expressions of negative emotions, reflecting prejudiced and intolerant statements. These expressions aren’t new and have become common in recent years, especially since the current BJP government came to power. The retorts on social media by Pakistanis was equally blunt.

The cycle continued with once again banning Pakistani artists in India and stopping any kind of cultural exchange. Shabana Azmi and Javed Akhtar had to withdraw themselves from a literary festival in Pakistan. India also withdrew the Most Favoured Nation status given to Pakistan.

Indians living abroad took to the streets, the latest development coming from the UK, where hundreds of NRIs in Britain protested outside the Pakistan High Commission in London on Saturday.

The call for war is rising with every voice that considers himself or herself as a nationalist or a patriot.

But the other side of the story is equally stark. This post by an Indian Army official’s wife is explicit and what needs to be understood by all those who are calling for blood.

Getting inspired by war movies and writing words of hate on social media is easy. The reality of war in the current world scenario is unfathomable.

Widespread feelings of racism, misogyny, rage, nihilistic violence are increasingly being normalized against Kashmiris. The acts of outrage against them also need to be seen as in-border acts of terrorism.

Indians and Pakistanis who are incessantly spewing hatred need to take a close look into why a boy from Kashmir became so disenchanted that he chose to take his own life and cause an atmosphere of terror in his own homeland.

Yes, militant groups exist in our world. They are funded by countries, corporates, politicians, and various other groups who benefit from unrest within nations.

Every person has his or her own measure of patriotism. But not everyone wears it on their sleeves. If you consider yourself to be a responsible person, ask yourself, is the current cry of hate against all Pakistanis and Kashmiris justified? The same holds for Pakistan, what is there in hating the same land your ancestors once called home.

Would Pakistan not benefit from doing away with the image of being a militant state? Wouldn’t that improve the quality of life of all Pakistanis?

Have Indians, who follow Mahatma Gandhi as the father of their nation forgotten that, an eye for an eye makes the whole world blind?

Is war really the only answer?